Everyone has their heroes, their role-models, their if-I-could-be-like-anyone-it-would-be persons and I am no different. I wrote about his past accomplishments, including his cardboard cathedral and paper tube relief houses on GBE a couple of years ago and now my career hero was given the ultimate award in architecture this past month. He is Shigeru Ban and the award is the Pritzker Architecture Prize.

The award goes to a living architect whose work has contributed to humanity and the built environment.

56 year-old, Shigeru Ban received the award mostly for his work designing shelters after natural disasters. He is a true humanitarian helping people that really are in need. He is credited with challenging traditional notions of domestic space and what it means to have a roof over your head. 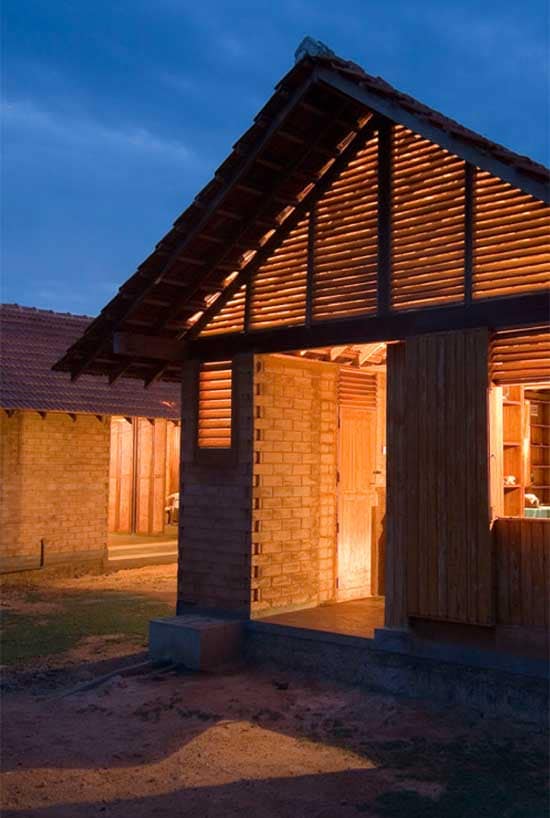 “He was honored to have won, not because the Pritzker would raise his profile but because it affirms the humanitarian emphasis of his work.”

Shigeru Ban has designed his fair share of for-profit projects but seems more satisfied to be able to help people in desperate situations. He has even put up his own money to raise awareness and build prototypes of structures, plus has helped raise money for causes and people that have lost everything.

He criticizes the field of architecture for not using their talents for the greater social good and stated,

“I’m not saying I’m against building monuments, but I’m thinking we can work more for the public,” he said in London at Ecobuild, an annual conference on sustainable design. “Architects are not building temporary housing because we are too busy building for the privileged people.”

His work will come to Colorado with the Aspen Art Museum that he designed and is to open this August. With this thought, I’m giddy and definitely fall within Mr. Ban’s reasoning for why he does what he does,

“As long as I can make people happy to use my building,” he added, “I’m happy.”