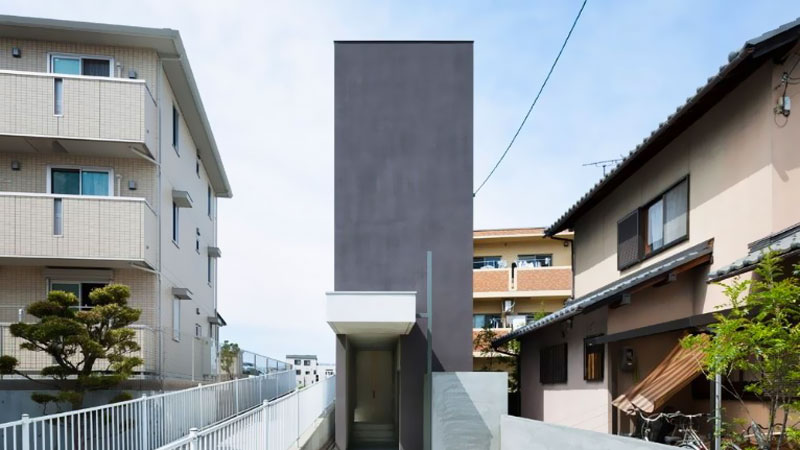 One of the most important decisions that gets made when designing a building, if not THE most important decision, is where to build it.  Site conditions can affect how big a house is, its shape, its orientation across cardinal directions, and- as such- how energy efficient the home has the potential to be. The skinny houses highlighted in the gallery, below were adapted to fit in some very tight spaces!

Skinny House in Long Beach Built on a Bet 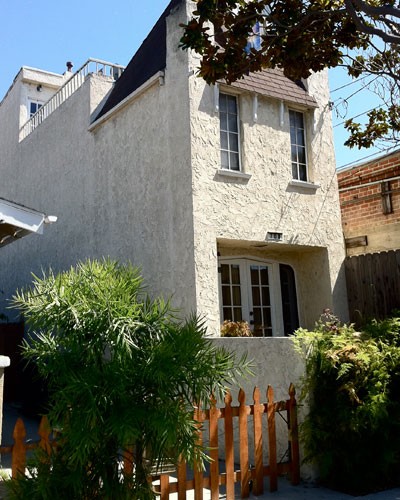 This house in California was built so the owner could make good on a bet: he was told that he couldn’t build a livable house on the 500 sq. ft. (10’x50′) parcel of land.  Care to guess who won that bet? 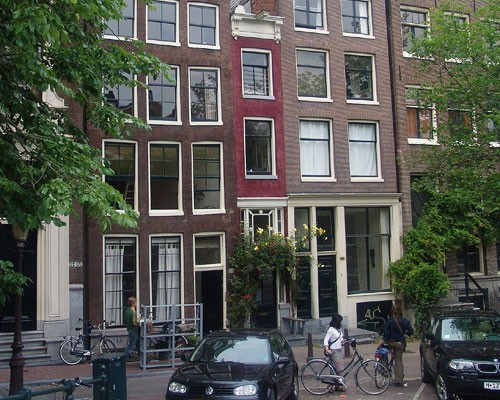 This apartment building in Amsterdam is so small that it almost blends into its surroundings. The building is only a little over three feet (or, more accurately, 1 meter) wide, and its windows face a canal. 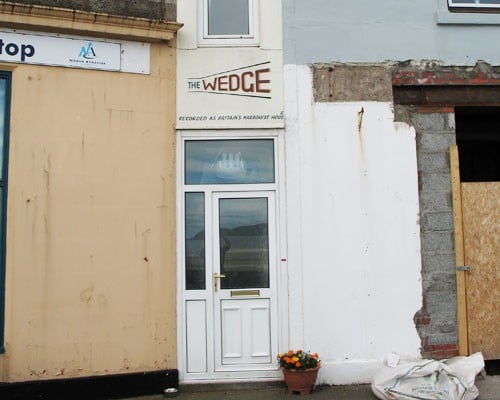 This skinny house in Scotland starts out only slightly wider than the front door at the street-facing facade, but expands to a “spacious” 11 feet across towards the back of the structure. 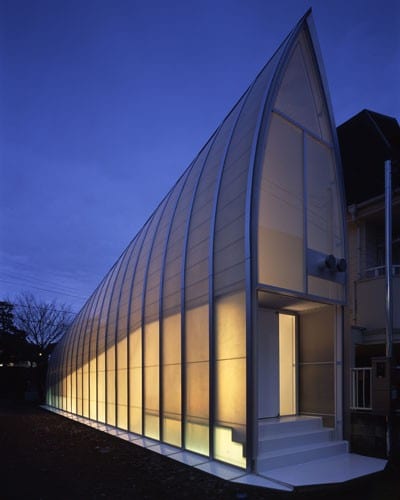 This one is the most aesthetically pleasing of the skinny house designs featured here, I think.  Its shape in elevation is meant to mimic the trailing edge of an airplane wing.  The home is three stories high and 10 feet wide, and its thin, flexible walls diffuse light naturally. 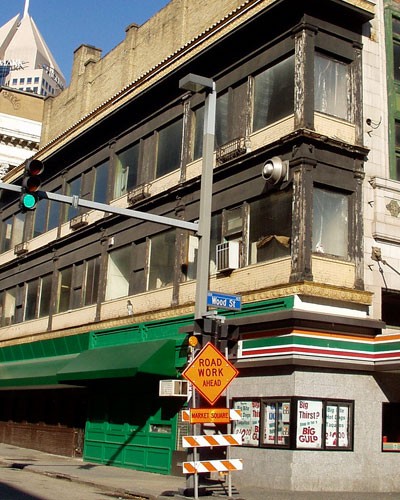 Rather than “skinny”, this building in Pittsburgh, PA might best be described as “shallow” building, as it is only 6 feet deep.  It was built when the city seized some- but not all!- of the frontage property along Forbes Street, and was designed to maximize what little privately owned space remained.

That’s it for now- but there are hundreds of well-designed, ultra-skinny buildings out there that show just how much a clever architect can do with a little bit of space. If you’d like this to become a recurring series here on GBE, let us know in the comments section at the bottom of the page.