Astonishing new advances in clean energy production are happening worldwide with the experimentation and understanding of piezoelectric technology.

Piezoelectricity is the energy caused by the weight, motion, vibration, and temperature changes that occur between two objects as they pass. It is a natural occurring energy that an object releases as a force or friction is applied to its surface; such as vehicles and roadways, bicycles and bike paths, or pedestrians and sidewalks. This friction creates a voltage that can be transformed into re-usable energy.

Piezoelectricity is known as vibration energy and occurs in waves and can be measured comparatively to how they measure the energy produced in ocean waves or moving water, known as hydroelectricity.

Piezoelectric crystals can be attached to any surface. These are pressure sensitive materials that when squeezed release an energy charge that can be harvested either to use immediately or back into the grid for future use. Gizmag wrote,

“This means that parasitic energy of busy roads, railroads and runways near population centers can be converted into electrical energy that can run public lighting, or fed back into the grid.”

Piezoelectric elements have been known about for a long time. They are what cause sparks in cigarette lighters and gas cookers. But until recently their energy has never been measured or thought of as great enough to make a strong impact.

“I am now developing remodeled generators to supply 100 percent of the electricity demanded by the LED lights on the bridge.”

Piezoelectric DiagramThe concept of using what we do day-to-day, driving to work, walking our dogs, going for a jog, kids riding their bicycles, and re-using the energy that is created to power traffic signals, street lights, or homes is an enlightening concept. This concept of improving what we already have to making our world a better place to live in is the best idea.

Build Your Own Free Tiny House with Shipping Pallets

Recently, we’ve talked about how to live simply and decrease your carbon footprint living in... 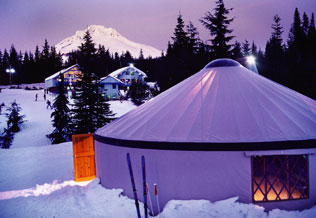 Utility-scale windpower is an important and growing part of the US energy portfolio. Farms ranging... 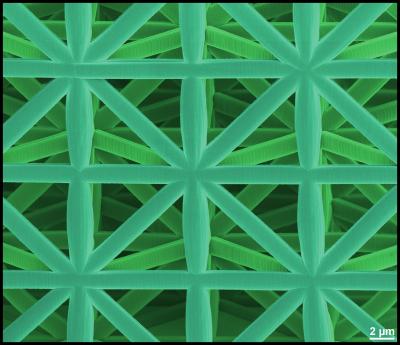 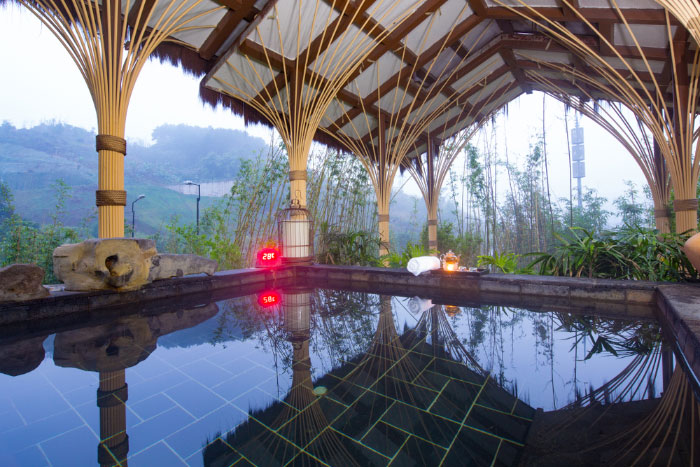 Bamboo is an unbeatable plant that has been used since ancient times for various purposes.... 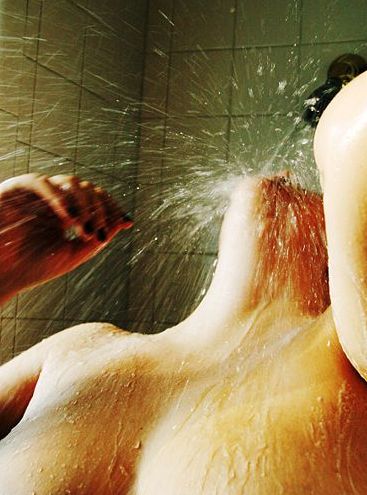 Automatically Preheat Water to Save Energy

Usually when we are talking about plumbing fixtures for green building we are dealing with...

This article on gabion walls was previously run on GBE. We bring it up again...