When it is cold outside, Freeaire Refrigeration is busy helping customers save money on electricity use.

As spokesman Josh Sarnowitz puts it, “Although many despise the frigid cold that comes with a New England winter there is one company embracing it, putting it to work for their customers in order to save thousands of dollars on electricity costs each year.” 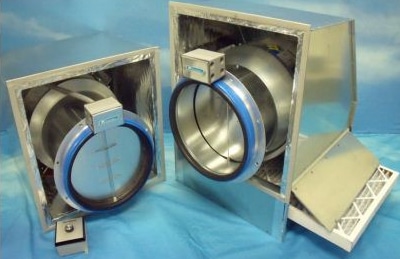 Businesses operating refrigeration and freezer units spend on average between 50-90% of their electric bill to keep those units operational.

The idea behind Freeaire occurred on a cold Vermont night in the 1970s. That was when founder Richard Travers was at Dimetrodon, a Vermont experiment in architectural improvisation, group living, and alternative energy.  Here he had a ‘eureka’ moment.

“We were sitting around our dining room where we had an old restaurant refrigerator. The compressor went on, and it made so much noise, you couldn’t hear another person talking across the table. It was 20° below zero outside, one of the coldest nights of the year. I got to thinking – why not take that cold air from the outside?”

Using our free cold air outside is a simple concept in theory, but Freeaire is able to reduce electricity costs, monitor the system to provide analytics, and track savings for their customers.

The benefits of FreeAire include: