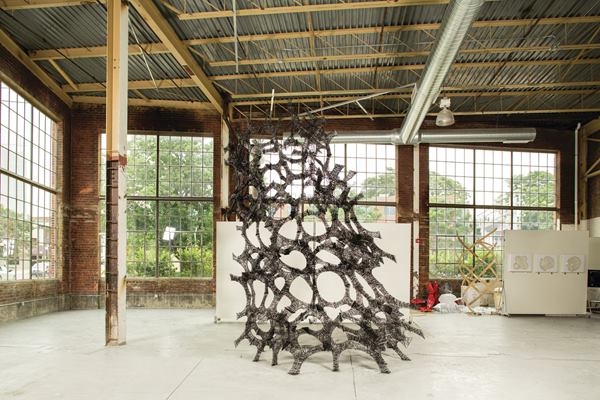 Carbon fiber is a miracle material. It is stronger than steel but weighs 90% less. Anca Trandafirescu and her husband, Glenn Wilcox—both assistant professors of architecture at University of Michigan and principals of Area in Ann Arbor, Mich. have won an award for an impressively strong, 14′ tall design that uses just 30 pounds of carbon fiber string pre-impregnated with resin. (!)

Trandafirescu and Wilcox wanted to see if carbon fiber could be used as a building material in buildings of the future. They already knew that the material had proven its tremendous strength and light weight in things like the dominant Mercedes-Benz W05 race car, but it usually needs to be baked at high temperature in a vacuum inside a special oven called an autoclave. Those ovens are expensive and consume lots of energy, which means the finished products have been costly in the past (although the costs of carbon are being driven down, constantly).

After baking for four hours, the hardened carbon fiber pieces are soaked in water to remove the molds. Meanwhile, a parallel set of cardboard pieces are formed into a mock-up tower, or dummy jig. These are then swapped, one by one, for the carbon fiber components. Glued-on node plates and cotter pins connect the components, which can be quickly disassembled and reassembled.

The complete sculpture is called c-LITH. It stands 14 feet tall and 8 feet wide at the base and is a semi-cylindrical, hollow structure composed of 143 interlocking carbon fiber modules that vary in shape and size. Each unit measures about 2 feet in its longest dimension and weighs about 3.5 ounces. Their work and the sculpture they created have won a award from Architect Magazine.

The jurors who made the award were pleased by Area’s material exploration but wanted a greater sense of purpose and refinement. “This opens the possibility of what you can do with carbon fiber, but I don’t think it does anything more than be a sculpture right now,” juror Gerardo Salinas said. Juror Bill Kreysler said, “This technique, which is fundamentally sound and reliable and potentially economical, could evolve into things that become more complete. And less [visually] scary.” 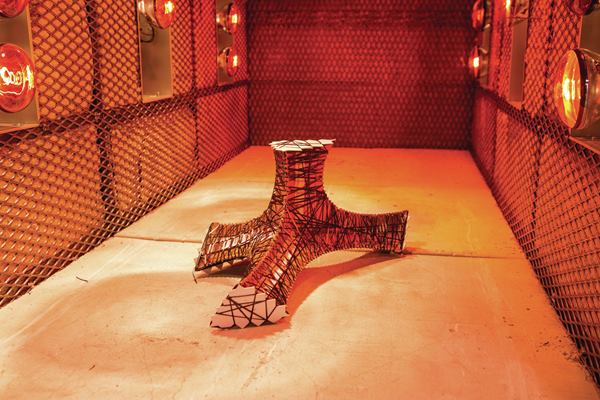 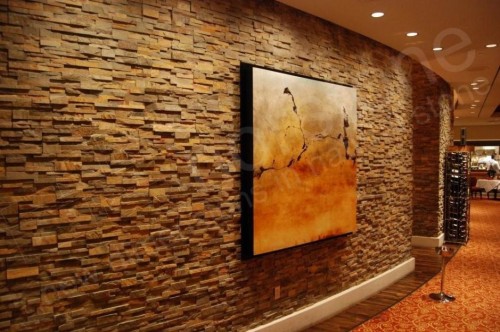 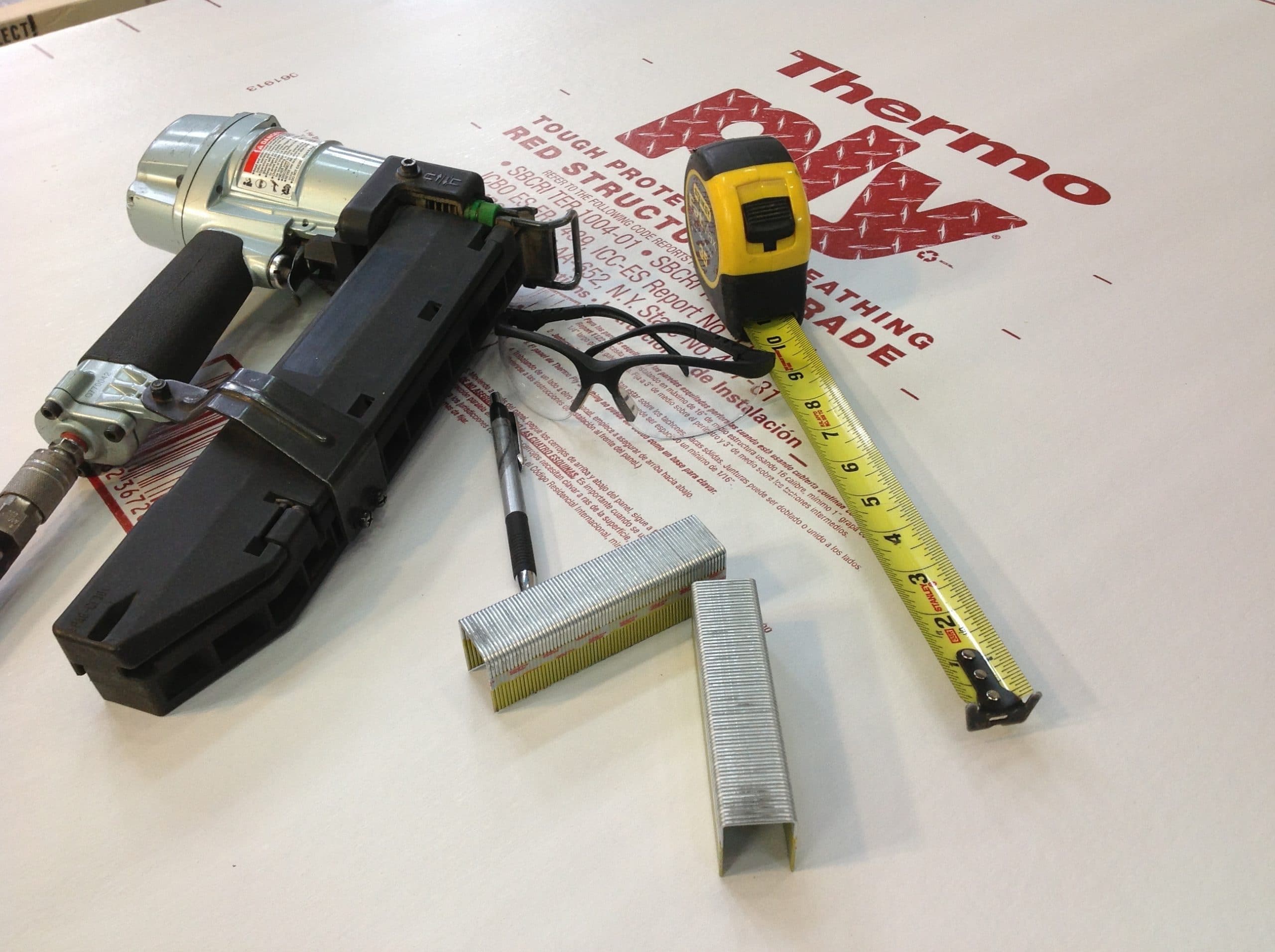 To better understand the integral quality of home’s structure, inspecting its unseen parts will usually... 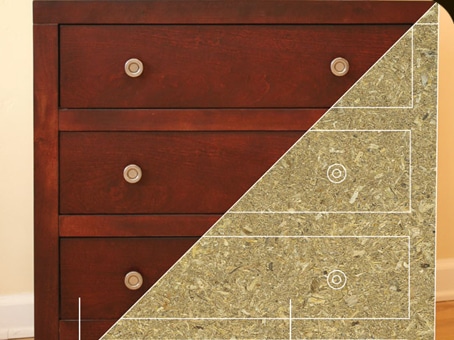 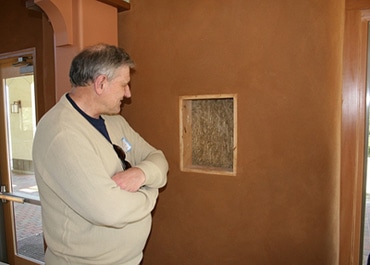 Earthen plasters provide a beautiful, soft, and an organic finishing touch to your home, whether...

We all know the story of the three little pigs. The first pig who made... 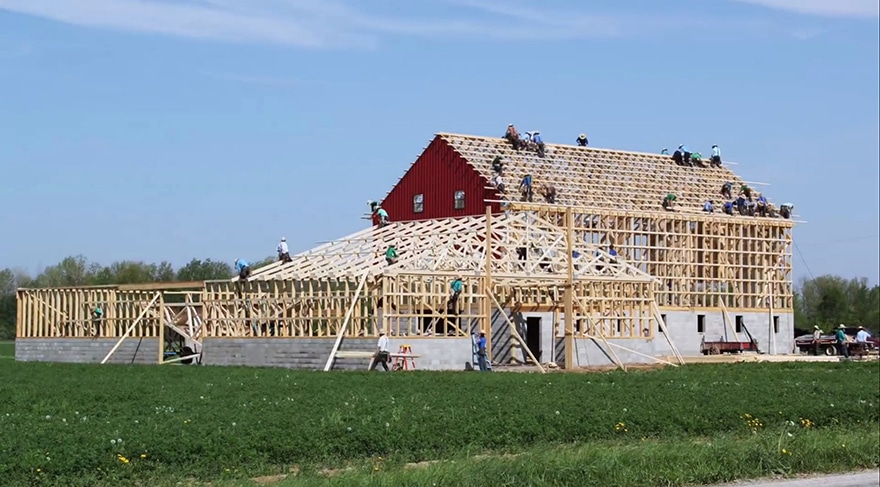 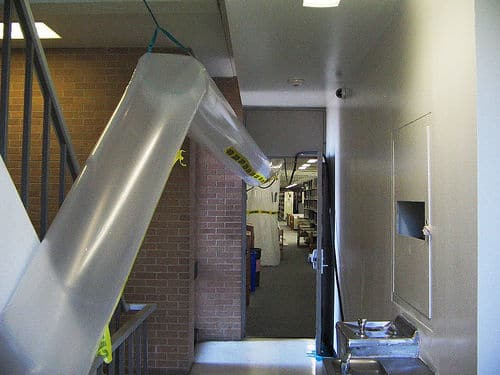 GUEST POST: The Importance Of Making Your Home Asbestos-Free

As much as we want to avoid the subject, the reality of asbestos still... 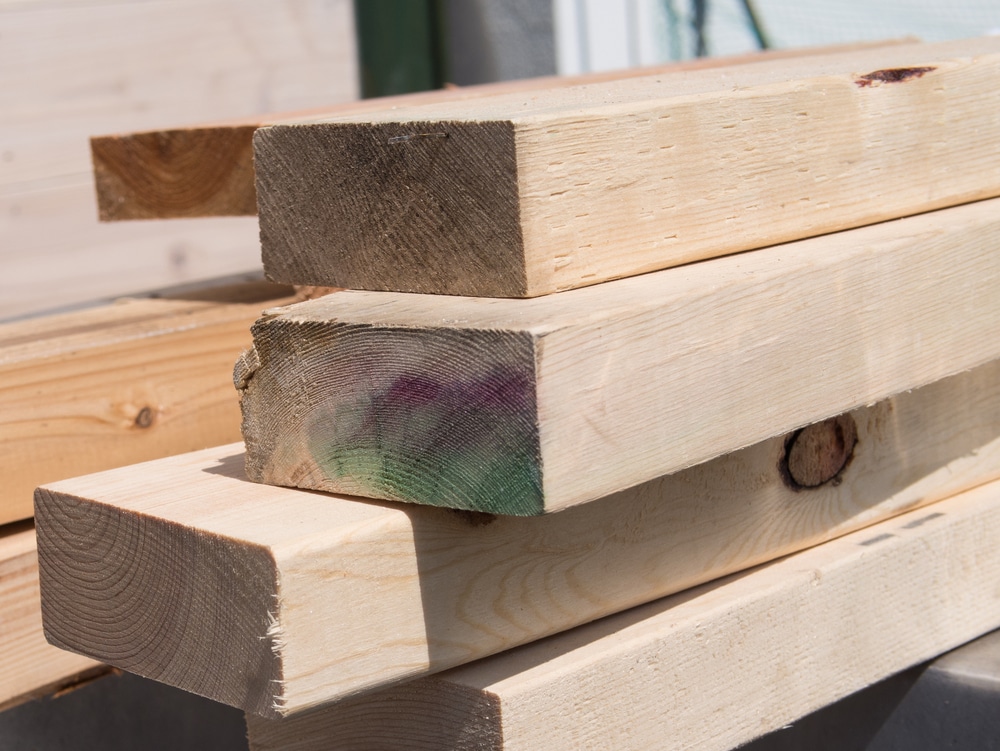