Home ownership — once the benchmark of middle class America — is declining. Today, people want McMansions with 10,000 square feet of living space plus a 4 car garage, copious outside decks and patios, and a media room suitable for screening first run movies for film industry executives.  The 850 square foot Cape that so many Americans raised their families in are now considered quaint artifacts of a bygone era. But the Tiny House movement may have an answer. 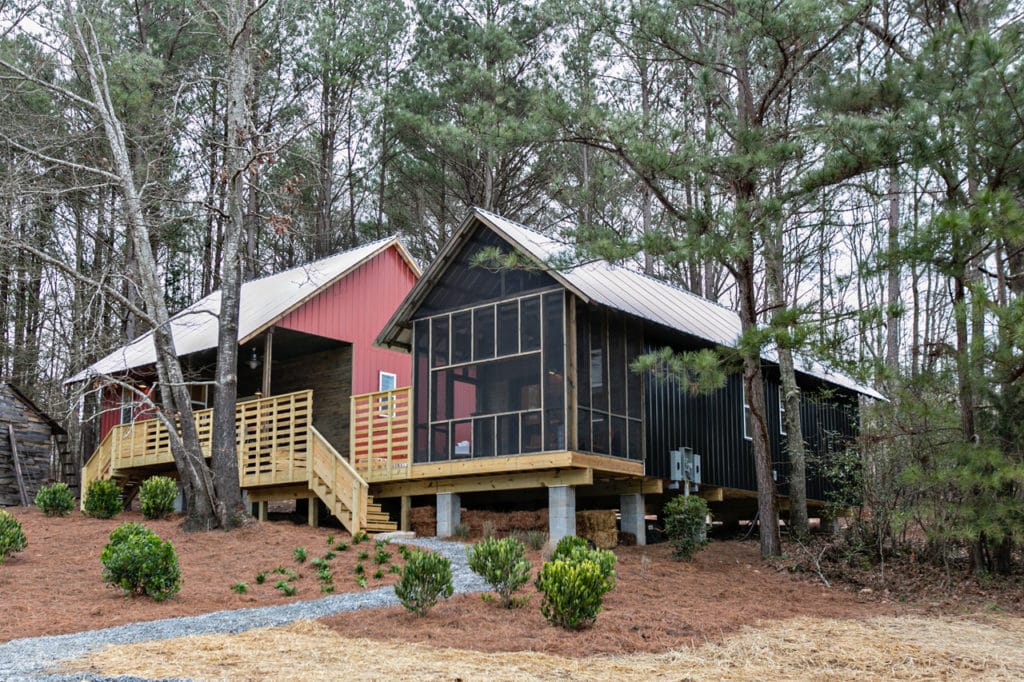 At the University of Alabama, a group of architects and students are part of what is known as Rural Studio. For nearly a decade, they have been trying to design a Tiny House that someone living below the poverty line can afford but that is attractive enough to appeal to a wide variety of buyers. The goal is to keep the cost of the home under $20,000, including a living wage for the local construction team that builds it. A tall order? Absolutely, but Rural Studio thinks they have finally accomplished their goal.

In January, after years of building prototypes, the team completed its first real world pilot project in Serenbe, an  upscale development outside Atlanta. In partnership with a commercial developer, it built two one bedroom houses. Materials for each house cost only $14,000.

“We’re in a kind of experimental stage of the program, where we’re really trying to find out the best practice of getting this house out into the public’s hands,” says Rusty Smith, associate director of Rural Studio. “Really this first field test was to find out all the things that we didn’t know, and to find out all of the kind of wrong assumptions that we had made, and really find out how we had screwed up, honestly.”

He and his colleagues, plus the students involved over the years, have spent more than a hundred thousand hours tweaking each detail of the 20K Tiny House design to optimize both their function and price. The group has run into problems, however, with zoning officials, building inspectors, and lenders. “The houses are designed to appear to be sort of normative, but they’re really high performance little machines in every way,” says Smith. “They’re built more like airplanes than houses, which allows us to have them far exceed structural requirements. We’re using material much more efficiently but the problem is your local code official doesn’t understand that. They look at the documents and the house is immediately denied a permit simply because the code officials didn’t understand it.” 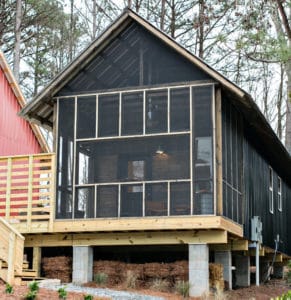 The foundation of the Tiny House uses cantilevers, seesaw-like joists that help save wood and concrete and actually make the house stronger than a typical foundation would. But the design isn’t in the usual guides that code officials consult, so the architects had to go back and explain how it worked. “There’s a thousand and one things in the houses that are like that,” Smith says. “You’d never see them, the construction techniques, but the house is filled with them. Construction techniques that make the house not just less expensive, but actually makes it perform better than they normally would.”

To bring the 20K Tiny House to everyone else who wants to build one, the team realized they would have to create a detailed guide that explained everything from how to build each piece—with Ikea-like instructions—to how to educate local officials. “A traditional construction set basically tells a builder what to build,” says Smith. “And what we learned that we really need is what we’ve come to refer to as not a construction set,  but really an instruction set that doesn’t just tell what to build, but specifically how to build it and, even more important, why it should be built that way.”

In Serenbe, the first problem was a zoning issue. The houses were too small — a common problem for anyone trying to build a tiny home. But there were other issues as well, from dealing with insurance to working with lenders. Typically when someone is buying the house on a limited income and can’t afford the $20,000 cost, banks won’t finance a mortgage for such a small amount of money. 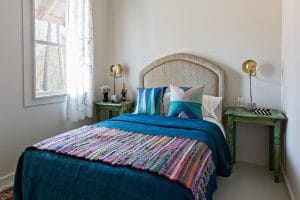 Regions Bank, which works with Rural Studio, told Smith that a mortgage for a $100,000 house costs the bank about $2,300. But a mortgage for a $20,000 house also costs $2,300. “There’s a lack of scalability,” Smith says. “There are these structural things you can only scale down so far.” Now the bank has worked out their own design problem — a new mortgage product that the poorest people can afford.

The team is trying to address all of the issues their 20K Tiny House faces at once. “The most daunting problems aren’t brick and mortar problems, they’re these network and system problems that are threaded together and all intersect in the built environment,” he says. “We’re able to attack all these problems simultaneously—when we see a lever over here and wiggle it, we can very clearly see the implication it has on other systems down the road.”

The houses also have to look good despite their modest cost. The development near Atlanta might seem like an unlikely place to build the pilot home — it’s a lush planned community that includes million-dollar houses. The architects partnered with the developer for several reasons, including their ability to keep going through seemingly impossible problems. But they also liked the idea of showcasing the homes in such a desirable area. 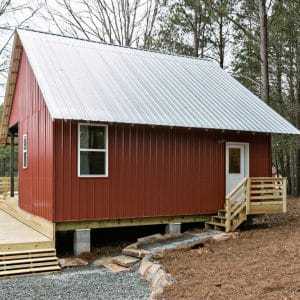 “When was the last time you were driving down the street by an affordable housing project and you thought, ‘Boy, I really wish I lived in one of those for myself,'” Smith says. “The goal of 20K House is really to design a house that’s affordable, that anybody could have—and that anybody would want.” Once they have the full “instruction set” ready, the team wants to share it with anyone who wants to use it. “The ultimate goal of the project is to give it away,” Smith says.

Originally, the project aimed for a house that would cost $20,000 in total, including construction. The team now believes that more money will be needed to provide a living wage for builders. They’ve rejected the idea of using factory made prefab parts because one of the main goals is to provide local jobs. Still, whatever the final cost, it will be inexpensive and if someone wants to put it together themselves, it will cost much less than $20,000.

“We provide the information to you, so that if you wanted to sort of self-service the house yourself, it is a house that with the right set of instructions, anybody who wanted to could build it,” Smith says. He’s impatient to share the plans with the world. “We’re behind schedule, quite honestly,” he says. “So many people need it now.”