Welcome to Part II of our interview series with John Perlin on forests. Perlin is author of “A Forest Journey: the Story of Wood and Civilization,” an important book that has now come out in its third edition. Our topic? Our forests and our civilization. Perlin details the place of forests and wood in our civilization’s evolution.

In case you haven’t read it, Part I in this series can be reviewed here. I believe this is important read for anybody who champions green and sustainable building.

Perlin, a professor of physics at University of California Santa Barbara, is a solar energy specialist and author of “Let It Shine: The 6,000-Year History of Solar Energy.” He believes that reliance on fossil fuels as an alternative for house and water heating, then later the sun and wind, took place only when people began running out of wood. 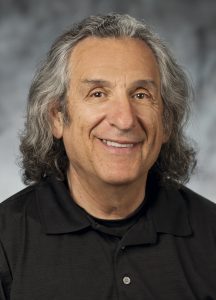