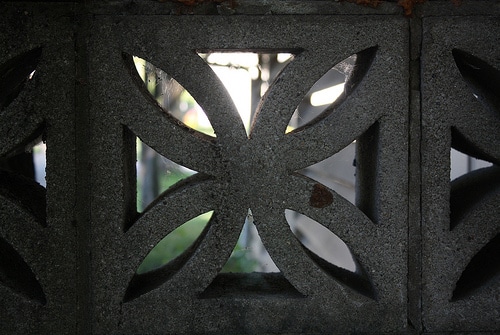 Cement is a strong and reliable building material, and the demand for it continues to go up. Unfortunately, the process used to manufacture most of the world’s cement creates 5 percent of the man-made carbon dioxide emissions. A new cement company, however, promises a new technique that will transform cement into a greener building material.

Novacem, a British company, has created a new type of cement that absorbs and stores carbon dioxide. The two-year-old company swears that their new type will eat up more CO2 than is released making it.

“Cement is a vital strategic material and the glue that holds the world together,” says Stuart Evans, Novacem’s chief executive officer. “There is a lot more science and technology in cement and concrete than you would imagine.”

In typical buildings, a ton of cement emits about 800kg (1,763 lb.) of CO2 during manufacture. This is mainly due to the limestone used in cement, which releases a large amount of CO2 when it is dug up from the ground. Each year, 3 billion tons of cement are used for concrete building materials. That becomes a lot of CO2 being released.

Novacem, however, uses magnesium silicates as a base for their cement. When removed from the ground, there is virtually no release of carbon into the atmosphere. Even better, during the process of creating cement, carbon is absorbed and fixed into the materials. Creating cement this way removes carbon from the environment. According to Evans, every ton of Novacem cement used could remove up to 850kg (1,873 lb.) of CO2. Homes can be built quickly and safely, without the huge carbon footprint that cement usually creates.

As the building industry continues to look for ways to become greener, companies like Novacem are going to stand out more and more. Two other companies, Calera in Los Angelas, CA, and Sriya Green Materials in Marietta, GA, are also producing types of cement that are more environmentally friendly.