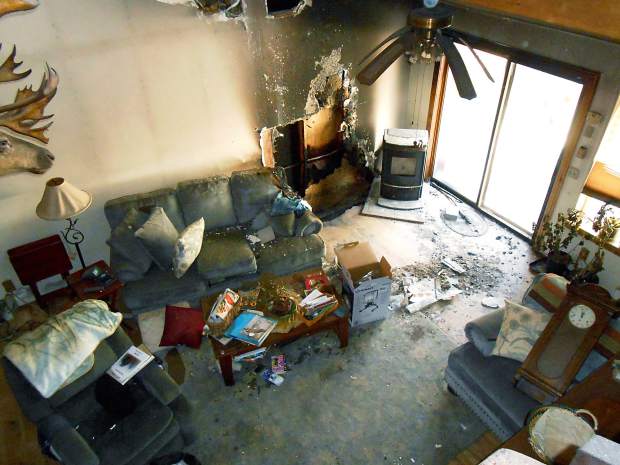 When an electrical fire struck their home in Glenwood Springs, Colorado, Keith and Jan Giezentanner never expected the repairs they made afterwards would save them over $1000 a year on their heating and energy bills! But, with the help of Garfield Clean Energy, they were able to learn about modern, energy efficient windows and doors and state of the art heating and cooling systems. Garfield Clean Energy even showed them how to qualify for (and get!) rebates totaling almost $1500 on the products they purchased.

Here’s what happened. While they were away on vacation, the couple’s electric baseboard heating element in their living room overheated and caught fire. It smoldered for two days until a neighbor smelled smoke and called the fire department. The Giezentanners came home to a mess of broken glass and water damage in their living room. There was smoke damage throughout the house.

With help from energy coach Erica Sparhawk, the couple chose to replace all the windows in their home with high efficiency units. They also installed two Fujitsu heat pumps. Each unit has two parts, an outside condenser and ventilation unit mounted on a wall – one in the living room and one in the upstairs bedroom. The heat pumps can supply heat from outside air down to 15 degrees and cool the rooms in the summer. They are far more efficient than the old electric baseboard heat and window air conditioners the couple used to use.

They also installed a second pellet stove in the basement to heat the guest bed room and Jan’s craft room when needed. When all the work was done, the couple was pleasantly surprised to learn their 3000 sq ft home was now much less expensive to heat and cool. They also replaced all the light fixtures in the home with high efficiency LED products. “We’re very happy with the way things turned out,” Jan says.

Previously, their energy bills ran about $150 per month and they burned 3 tons of pellets each year. Now, their electric bill is averaging $60 a month and they need only 1 ton of pellets. They have cut utility bills in half, which saves them about a $1000 a year. And those savings will go on each and every year they live in the house.

No one would wish the tragedy of a house fire on anyone, but the results in this case prove that energy upgrades can literally pay for themselves while making a home a more comfortable and cozy place to be. 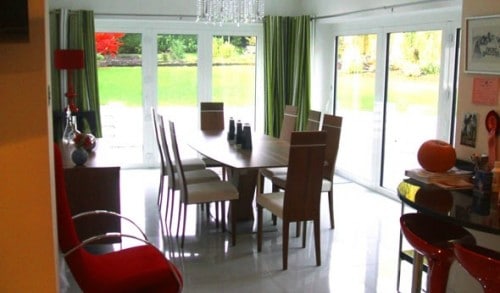 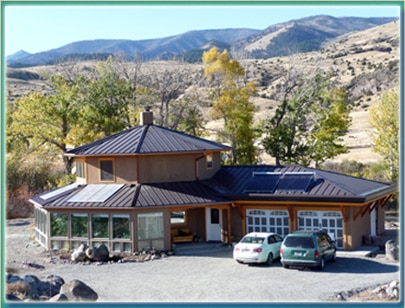 Gelderloos’ Hybrid is a Self Sustaining Energy-Efficient Home 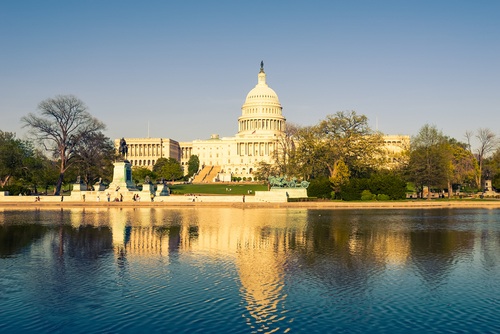 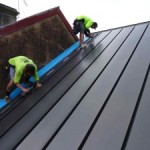 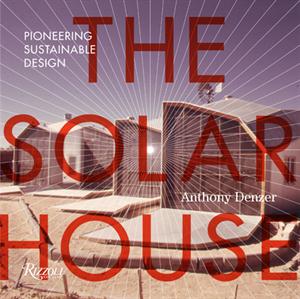 Tony Denzer recently wrote to see if we were interested in writing something about his... 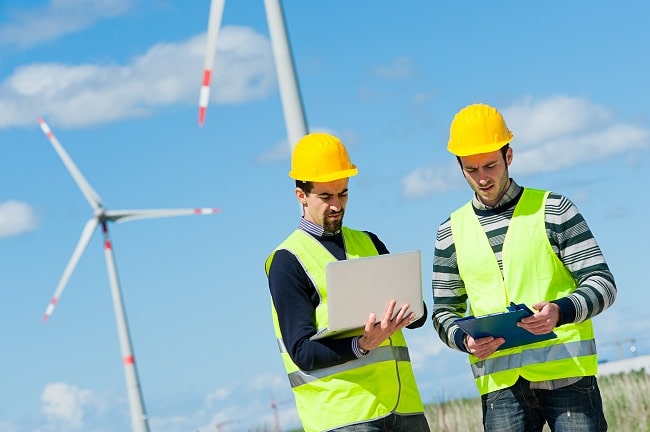 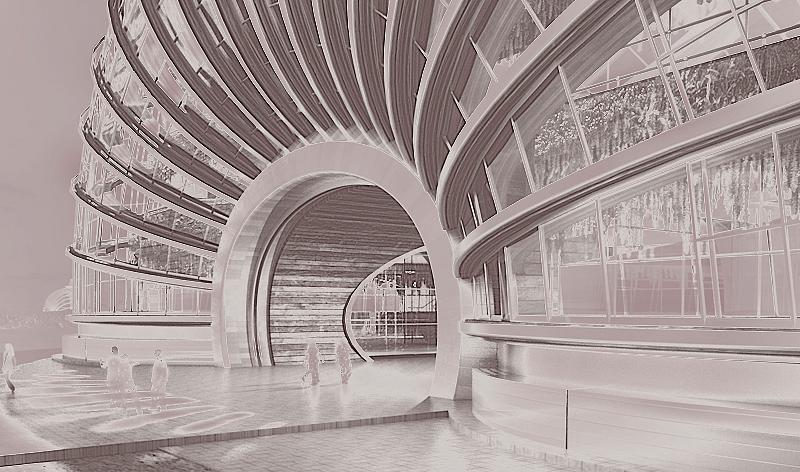 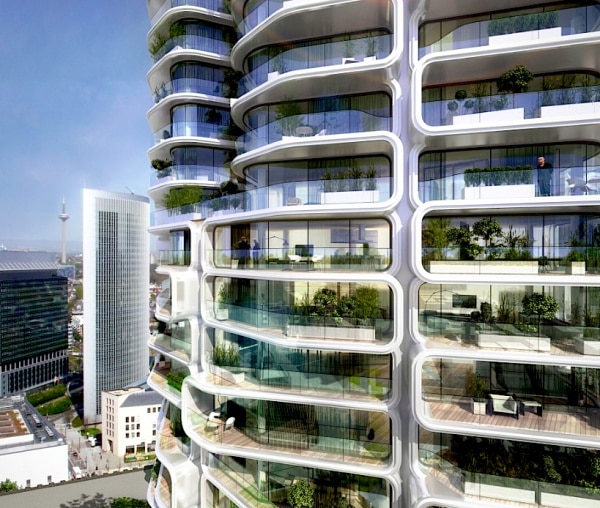