An old and unused urban rail line in Sydney, Australia is being converted into an appealing public space that will start with pedestrian walkways and bicycle network showcasing a number of elevated spaces and public platforms that will be used for various forms of public entertainment.

According to the Sydney Harbour Foreshore Authority, which oversees the project, the final product will open up a pedestrian and cycle network from Railway Square through Ultimo to Darling Harbour. 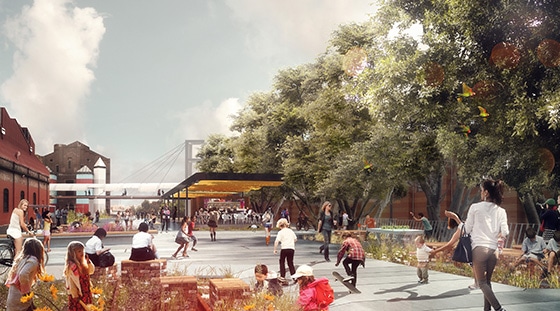 We look forward to reporting on progress.

What Are Environmental Product Declarations? »