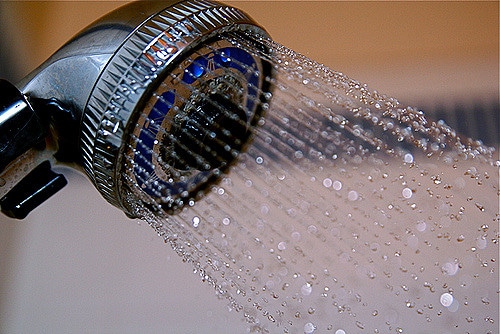 A recent study shows that the humble water heater has the potential to save its owners, and the environment, significant energy and money. With two new technological upgrades, smart and heat pump water heaters, homeowners can expect to reduce greenhouse gas emissions 30-50 percent.

“Smart” water heaters are hooked up to the electrical grid and have the capability to turn on the heater when the draw on the grid is lowest, saving costs by using electricity during non-peak hours. They also can be programmed to turn on when renewable power resources are more available, again reducing the draw on the grid.

Heat pump water heaters are able to draw warmth from the air surrounding them and use this warmth to preheat the water before it passes through the element, saving energy by reducing the amount of heat needed.

Results were featured at an event earlier this month introducing the concept of “community storage,” where whole neighborhoods are outfitted with this new technology, thus saving electric utilities money and reducing pollution from coal-based electrical generation.

“Co-ops have been controlling large water heaters for decades in order to reduce demand at peak times, which also reduces members’ electric bills. A community storage program using advanced water heaters allows us to do even more: we can store energy, we can optimize the power grid by shaping demand and we can integrate more renewable resources,” said Keith Dennis, NRECA’s senior principal for end-use solutions and standards.

“Smart, grid-connected electric water heaters represent a promising possibility for a more efficient, more economic, and ultimately lower-emissions electricity system,” said Robin Roy, director of building energy efficiency and clean energy strategy at the NRDC. “Given that water heating represents more than 15 percent of household energy use, this is a great opportunity to cut energy waste and also the emissions from electricity generation.”

More findings from the study include: