Researchers at the UPV/EHU-University of the Basque Country and the BC3 (Basque Centre for Climate Change) are proposing measures to improve the environment and the efficiency of the tax system: CO2 emissions should be taxed and taxes on labor should be 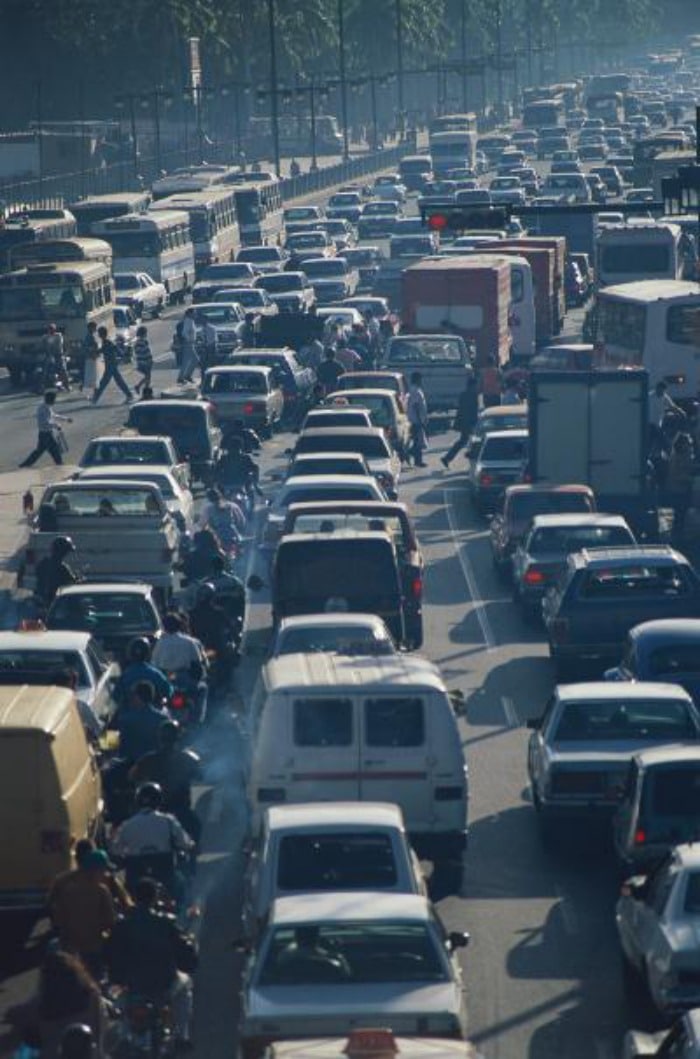 Measures to improve the environment and the efficiency of the tax system are proposed: CO2 emissions should be taxed and taxes on labor should be cut.
Credit: UPV/EHU

The effect that the introduction of environmental fiscal reform would have on an economic system has been the focus of study since the 1990s. However, studies of this type have until now failed to take the informal economy into consideration; this is an activity which in the case of Spain, for example, could account for as much as 20-25% of GDP. The group of researchers of the UPV/EHU and the BC3 have addressed this subject and have concluded that environmental fiscal reform could help to cut the damage caused by the informal economy on the public system apart from the environmental benefit it would bring in its wake. The journal Energy Economics has published the online version of the work and will shortly be issuing a print version.

“Environmental taxes manage to get consumers and companies to pay for the damage sustained by society as a result of pollution. What is more, they can be very effective in some cases because they can succeed in bringing about changes in our habits or behaviour and thus lower pollution,” explained Mikel Gonzalez-Eguino, one of the researchers responsible for this study.

The raising of taxes by public bodies through the tax system usually finds itself undermined by the so-called informal economy, in other words, the economic activity that does not pay any tax, and which is “a significant, growing proportion in terms of GDP in many developed economies,” pointed out González-Eguino. In Spain and in other countries in the south of Europe it is reckoned to have a volume equivalent to 20-25% of GDP.

In the fiscal reform being proposed by this group of experts, the income produced by “green taxes” would be used to cut the taxes on labour to the same extent, since “in this work we didn’t want to get involved in the argument about what the optimum size of the public sector should be,” as González-Eguino carefully explained. With the reform we are just guaranteeing that the necessary money would be collected to maintain the existing public services but a greater burden would be placed on pollution and a lesser one on labour.”

The researchers used economic models to simulate how a reform of this nature would affect the wider Spanish economy. “We used a methodology known as computable general equilibrium which allows us to take all the economic sectors into consideration and in that way to analyse policies that affect the economy structurally. What is new is that we have included the informal economy, which previously conducted studies had not taken into consideration.”

The tax system would emerge strengthened

In the simulations made the researchers observed a greater benefit for the public system than they had expected. “When an environmental tax Mikel Gonzalez-Eguino, is introduced, the groups that do informal work start to pay taxes by the indirect channel of consumption. If tax on labour is reduced at the same time, a reduction in the inefficiency of the tax system and an effective cut in fiscal pressure are achieved. In other words, it produces an increase in economic activity, a cut in unemployment and a cut in the informal economy.”

As regards the possibility that the proposal made by this study could become reality, González-Eguino stressed that “this study reinforces the idea that environmental fiscal reform could be highly beneficial and would allow us to put figures on one of the recommendations that several international bodies have been making to us for a long time.” However, he does not ignore the limitations they have come across in the course of the study: “For example, the associated rise in energy prices could be counteracted by the increase in real wages, but for inactive people, pensioners and unemployed people especially, this effect would not exist. The possible regressive effects of these reforms on the more vulnerable groups, in particular, would have to be analysed, and mechanisms that would correct these effects, should any arise, would need to be included.


« Guest Post: How To Build Your Own Solar Panels