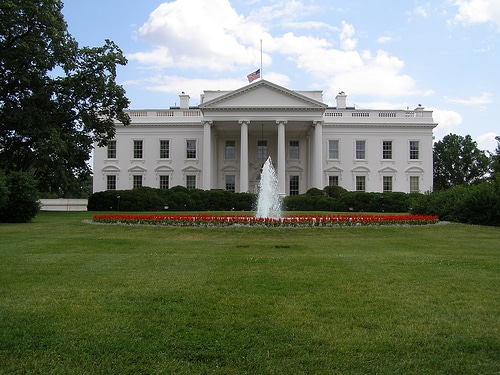 “Using per capita, versus the more traditional numbers of projects, or pure square footage, is a reminder to all of us that the people who live and work, learn and play in buildings should be what we care about most,” said USGBC SVP of LEED, Scot Horst. “2010 was a difficult year for most of the building industry, but in many areas, the hunger for sustainable development kept the markets moving.”

The top LEED states per capita, including the District of Columbia:

USGBC’s LEED green building certification system is the foremost program for the design, construction, operation and maintenance of green buildings. Over 40,000 projects are currently participating in the commercial and institutional LEED rating systems, comprising over 7.9 billion square feet of construction space in all 50 states and 117 countries. In addition, nearly 10,000 homes have been certified under the LEED for Homes rating system, with nearly 45,000 more homes registered.