Envisioning a Sustainable Urban Future with an Architecture Exhibition 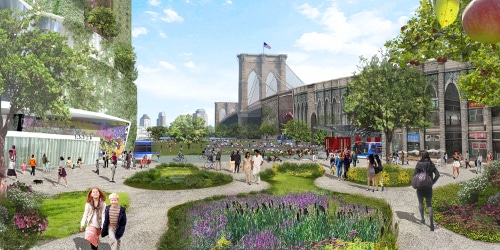 The future of our planet and ecosystem seem to be in jeopardy according to most scientists, and it doesn’t help when there are catastrophic events like the BP oil spill to speed up the process. Despite all the gloom and doom, “Our Cities Ourselves: The Future of Transportation in Urban Life” is an exhibition that celebrates the future and urbanism as well.

Ten of the world’s leading architects show how the integration of urban planning and transport can enable cities to thrive through population growth in a new exhibition at the Center for Architecture. “Our Cities Ourselves is a partnership between ITDP and some of the world’s most innovative architects, to help us imagine our cities freed from the devastating effects of accommodating rapid motorization,” says Walter Hook, Executive Director of the Institute for Transportation and Development Policy (ITDP). 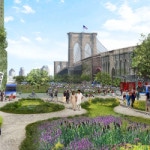 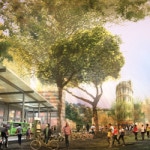 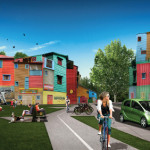 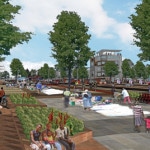 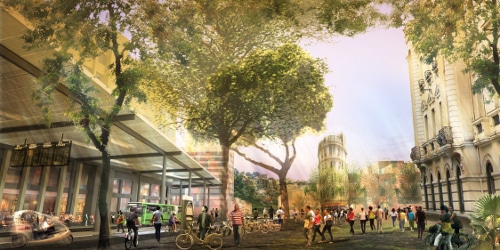 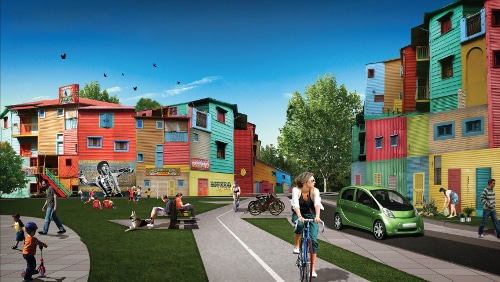 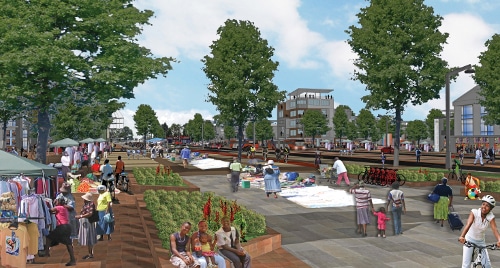 What lessons can be learned by studying ten cities on six continents? Some cities in the developing world are leapfrogging over the mistakes of developed cities, while older cities are creatively responding to their existing infrastructure. The exhibition shows how every city can
benefit if it puts sustainable transportation at the heart of its planning.

The exhibition will be on view from June 24 to September 11, 2010 at the Center for Architecture in New York City (536 LaGuardia Place, NYC). before traveling to China, Brazil,  and. Mexico. “Architects are interested in more than buildings,” explained Rick Bell, FAIA, Executive Director of
the Center for Architecture and the American Institute of Architects New York Chapter. “As a community, we are committed to making cities work, and toward that end, transportation design is integral to our future.”

It Really Pays to Go Green »