Image Credit: Homeless DaveSome people looking to reduce their home power use may be interested in alternatives to the typical clothes washer and dryer. While the washer and dryer aren't the appliance with the biggest energy budget in the typical household (that distinction belongs to the refrigerator), an opportunity to save energy here may be something to consider.

The dryer is the easy part. A clothesline is about the simplest, cheapest alternative to a clothes dryer you can find. But the washer is harder. Hand-washing clothes is a difficult task. And wringer washers are a hand-operated option, but they aren't very efficient. A bicycle powered clothes washer is a more efficient, and much more ambitious project. While it's not likely that most of you will rush out to build one of these for yourselves, it offers a wonderful insight into how far you can take DIY if you are inclined to.

The pedal-powered washer was designed and built by Homeless Dave (who is not really homeless, but whose real name is Dave), a local advocate for community and for human-powered tools in Ann Arbor, Michigan. His website, Teeter Talk, features interviews with "folks from Ann Arbor … Detroit … and beyond" which are conducted on a teeter-totter in his back yard.

HD explains the origin of the concept for the washer began after he had been using a wringer washer for a number of years, but was finding it awkward and unpleasant to use. He wanted to come up with something like a salad spinner that could be used to spin out the clothes more efficently than the wringer was able to. And, as he writes, "the engineers at General Electric, Maytag, or really any manufacturer of automatic washers, have already invented this wheel." So, the inventive portion of the project was just figuring out how to connect an old washing machine tub to a stationary bicycle to provide the motive power for the system.

The basic idea is to use a stationary bicycle stand as the power source, and use an assembly of belts and pulleys to connect it to an old, salvaged washing machine tub. Rather than reiterate all of the details here, I will instead direct you to HD's website, which contains extensive details about how he worked out the connection. HD did tell me that, in the intervening time since he first put together his page about the project, he has now replaced the front chainring with a much smaller one, which makes operating the assembly a much more reasonable task. He has also hooked up an assembly that runs a permanent-magnet electric motor backwards, serving as a electrical generator, as well.

I have removed the magnetic resistance unit opposite the pulley driving the laundry spinner and mounted a pulley on that shaft, which drives a permanent magnet DC motor backwards, generating DC current, which is fed through a capacitor and then an inverter, into which ordinary household appliances can be plugged. I managed to fry the inverter (for reasons not fully understood), but when it's replaced, the vision is that I can power an electric fan aimed at the freshly spun clothes hanging on their rack and reduce drying time further.

There are several benefits to this system, in addition to the electricity savings. The grey water from this washing can be recycled for filling toilet tanks or for watering plants. It puts moisture into the air, which is especially good in the wintertime. It also provides an aerobic workout for the rider, which also puts heat (and some additional moisture) into the air, which is also a good thing in the wintertime.

Design a replacement toilet tank lid that accommodates an inverted five-gallon drinking water plastic jug with the bottom cut out plus a mechanism that allows water to fill preferentially from this additional five-gallon reservoir, but if it's empty fills the tank from the water line. Why? I'm tired of recycling the grey water, by waiting to flush the toilet until I have a filled drain bucket from the laundry spinner, then moving the tank lid, dumping the gallon or so of drain water in there.

If you have a suggestion for a DIY mechanism that can allow for automatic refill of a toilet tank from a grey water supply, let us know, and we'll feature your idea in a future Weekly DIY article. 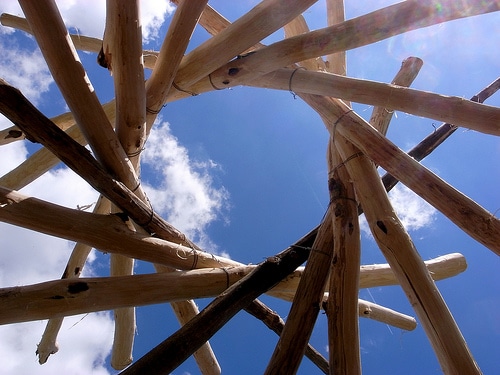 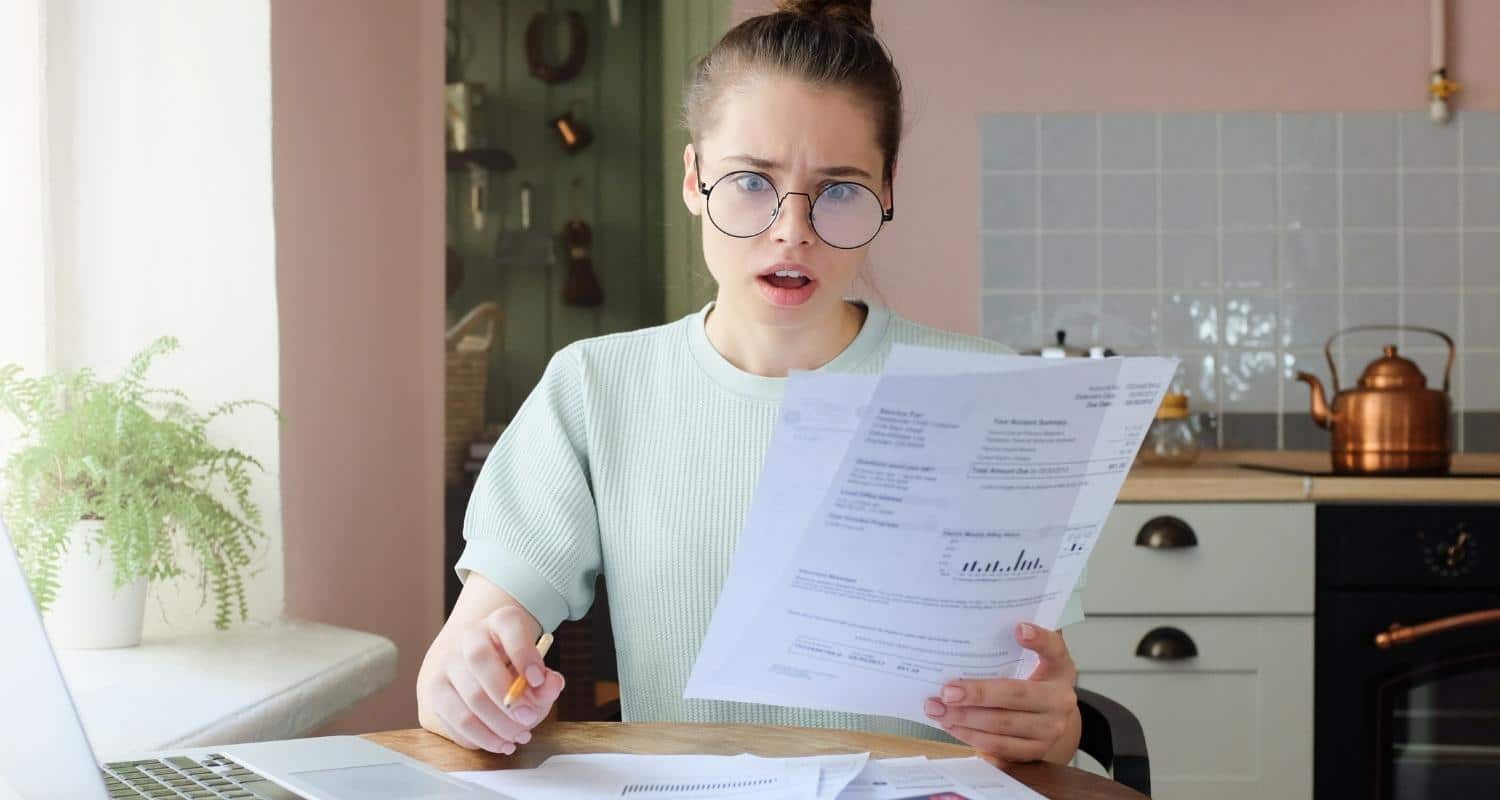 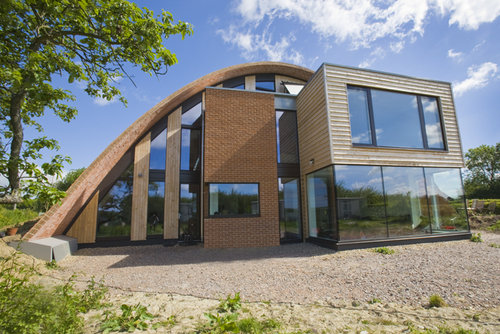 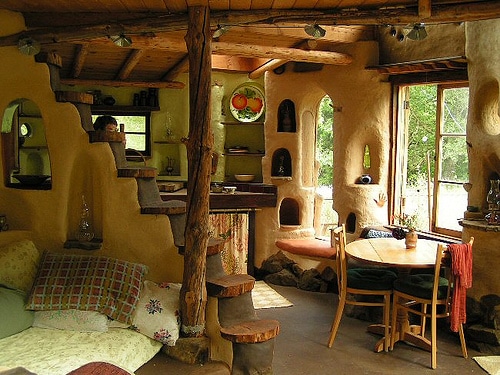 The Most Beautiful Green Home Building Construction Project Ever?

My jaw dropped when I first watched this video tour of a beautiful owner-built green... 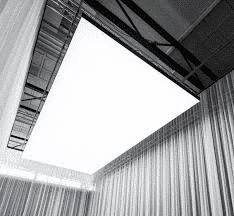 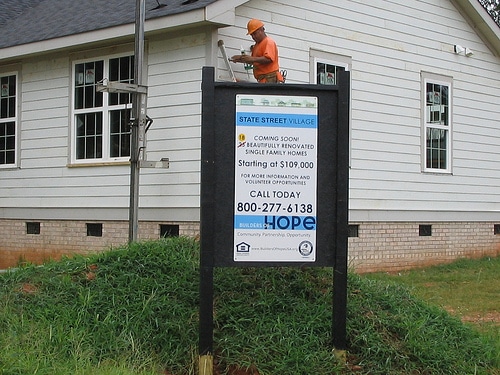 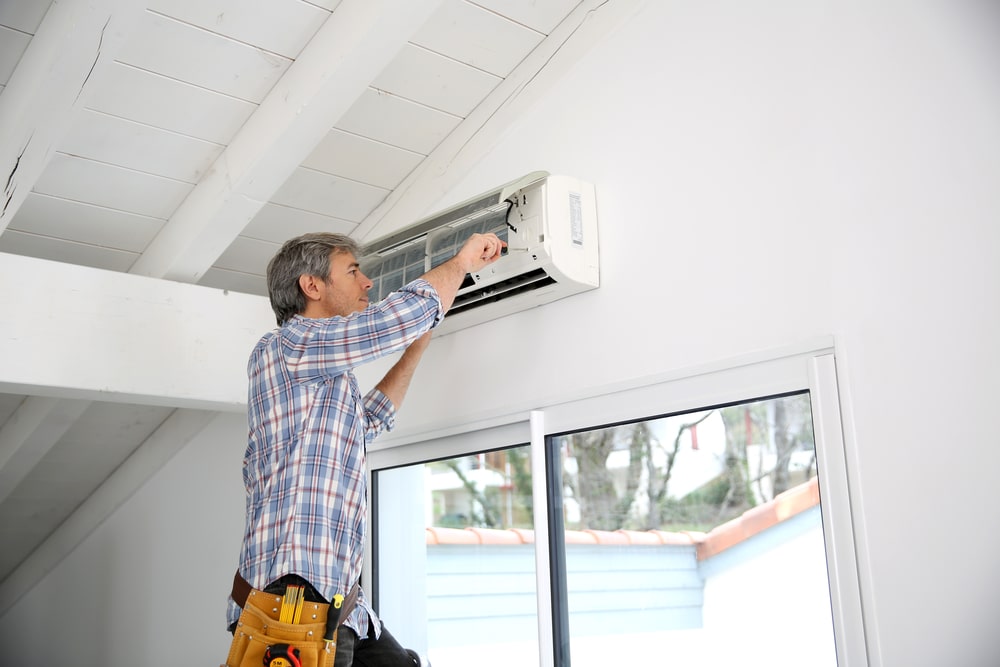 Guest Post: How You Can Make Your Home Breathe Better

On the surface, some homes are deceptively clean-looking, with visible vacuum cleaner lines running down...