I’m inspired and intrigued when I find a designer or a firm that’s basis is found from the always changing, always amazing, purest form of systematic design: Nature.

Vito Selma, furniture designer from Cebu, Philippines, takes the complex notions that nature puts forth and breaks it into simple components of lines, forms and movement.

His designs are, “An examination of numerous inspirations that reveal a love affair with shapes and textures that are often repeated in the earth, the sky and the sea.”

Selma’s primary medium is wood and he continuously pushes its materialistic boundaries but also examines its marriage and reaction when combined with other organic elements to create new products. His designs are said to have a Japanese and Scandinavian influence but because his core lies on attention to detail and to excellent craftsmanship therefore making his style exclusively Filipino. 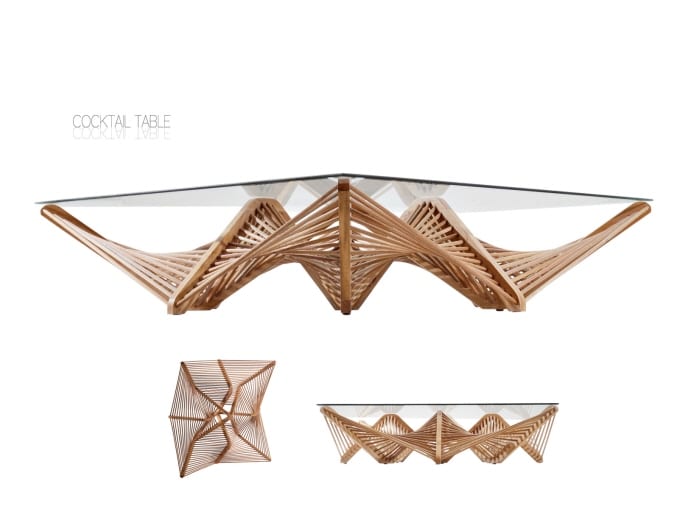 Selma has received many awards and his team’s work has been featured in publications such as; Elle Décor, Harpers Bazaar, Vogue Living Australia, Habitat (South Africa) and Architectural Digest in Mexico. 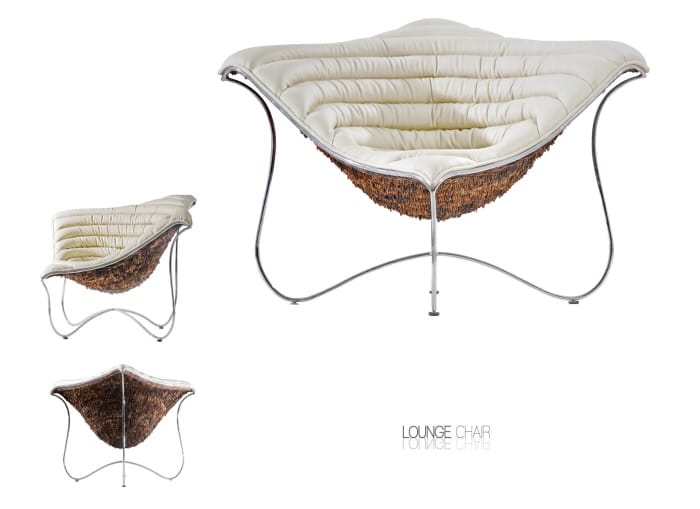 His main product lines are:

This short summary pays homage to a great designer that follows nature in designs and materials, yet builds masterpieces of his own creation. I look forward to seeing the many designs that Vito Selma and his team create in the future.