In architecture, as in most other professions, one idea leads to another and concepts are expanded upon until new technological breakthroughs are achieved.  One example of these new technologies is the use of tires as walls.  The concept first came to the forefront in architecture in the books by Michael Reynolds that discussed and showcased ideas for the earthship house described as,

Michael Shealy of Colorado, read Reynolds’ books, and became awe-struck by the design concept.  In turn he and his wife built their new house following all of the guidelines that Reynolds had laid out.  These guidelines include:

The construction of their home was completed in the early 1990’s and since Shealy has learned what ideas worked and, like the windows without being sealed will leak, do not work.  He has continued to improve upon the initial ideas of Reynolds and is now using his knowledge to influence others and help with their ideas and construction documents.

Shealy has worked on more than 33 projects that all have used earthship construction.  Recently he has helped Steve and Kathy King design their home and in 2008, John and Laura Hagar took his advice to build their private residence.

The tire wall construction has progressed from earthship and, as in the King’s home, tire-bales are now used.  Originally, as in Shealy’s house, tires were stacked and filled with compressed earth then plastered over, typically with natural materials such as local clay and water, now the bales do not need to be filled.

Tire-bales are made using hydraulic presses that apply extreme pressure which compress approximately 100 tires into a single brick measuring 2-1/2’ X 5’ X 4-1/2’.  They have the density of packed earth and contain only 5% air.  The cost of tire-bales is approximately $30/bale and depends on local codes of tire recycling and use.  Typically you can find used tires for free to do as you please.  Six of the last seven projects that Shealy has worked on have used the tire-bale construction instead of traditional tire construction and allow for faster construction because each tire does not have to be filled with compressed earth.

As the practice of architecture grows and changes, other people will take the ideas that Michael Reynolds conjugated and practices and they will continue to expand upon their abilities and usefulness.  Shealy’s Touch the Earth Construction is just one company bringing to life alternative building ideas. 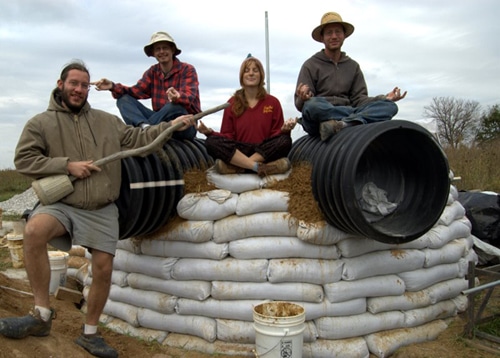 Do you want to learn more about green building and gain valuable hands-on experience by... 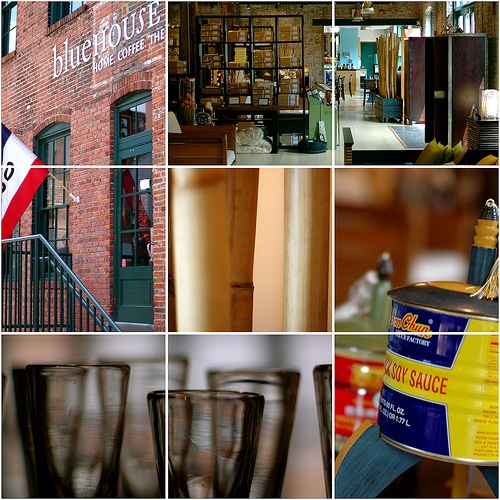 People across the country, and the world, are finally recycling paper products, aluminum, glass, and...

Artificial turf isn’t just for mini golf and football stadiums anymore! It has become the... 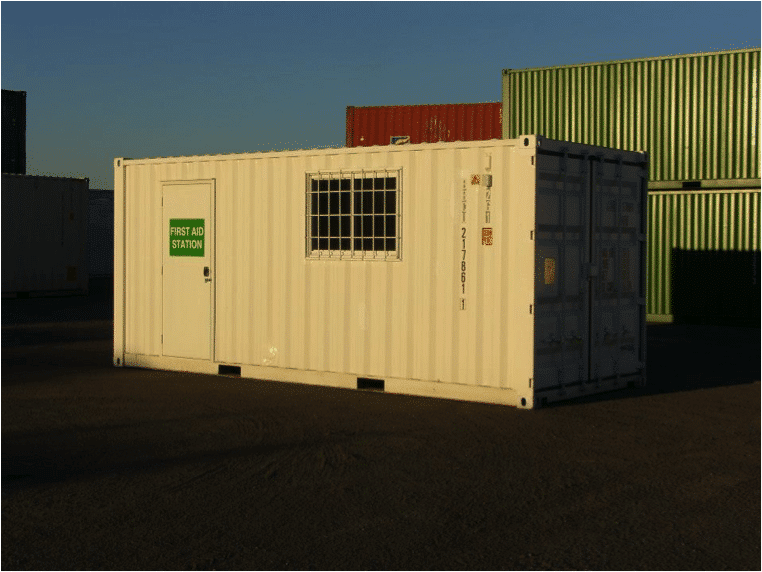 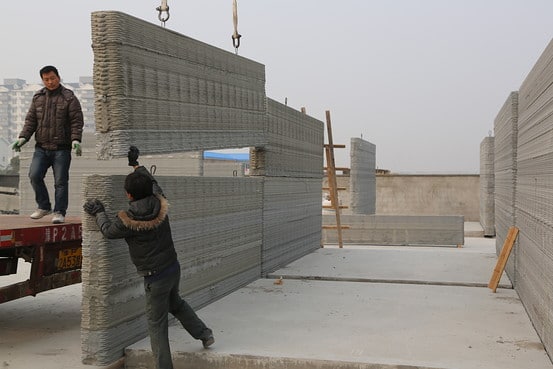 Will the buildings of the future be printed? Chinese construction materials company Winsun New Materials... 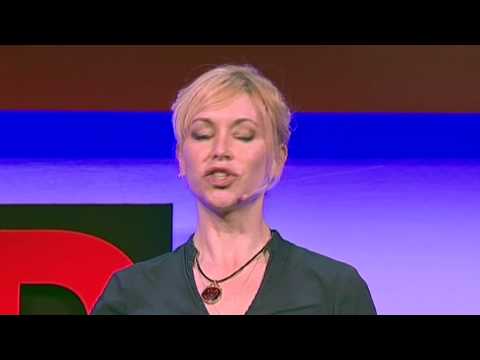 TED Talks: Architecture in the Future that Repairs Itself?

This short Technology and Entertainment Design Conference clip is by Rachel Armstrong who states :... 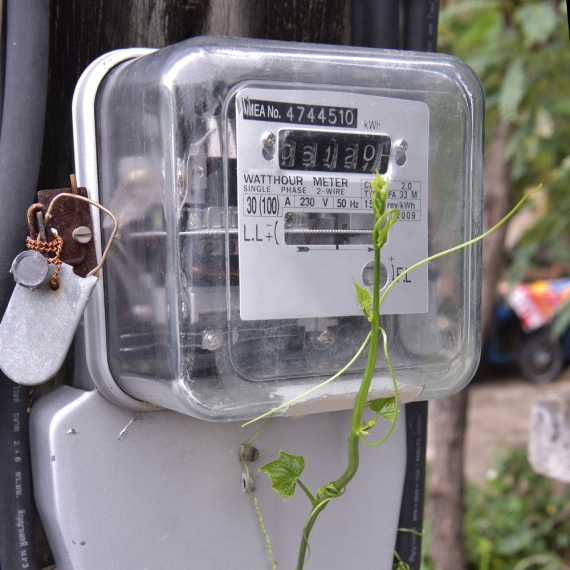 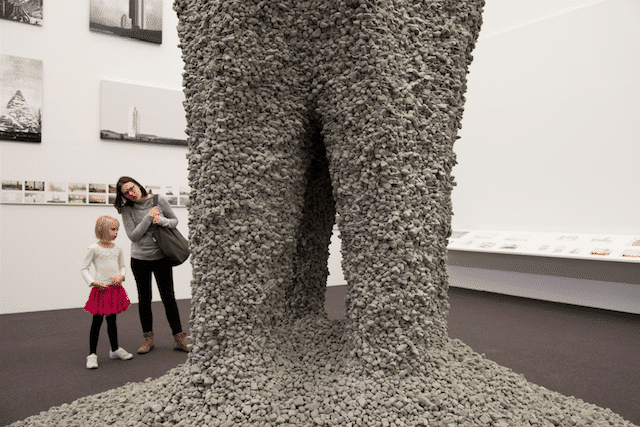 Yes, you read the title correctly – reversible concrete! It seems like an oxymoron –...