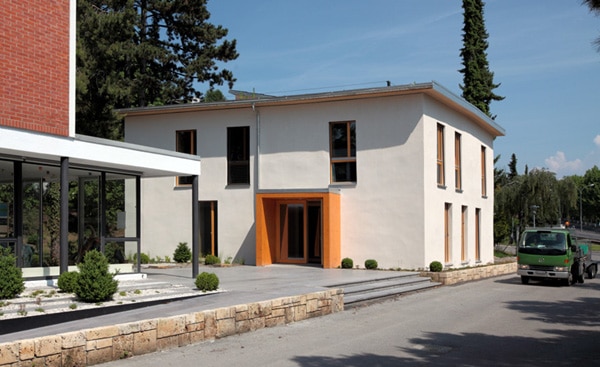 People often mistake straw bales for hay bales. The two are not the same. Straw bales used in construction require a powerful baler that applies even compression. The bales are very dense and weigh about 20 lbs per cubic foot. They behave like wood and do not catch fire easily. The tallest straw bale building is located in France, where straw bales are permitted for construction of public buildings.  The oldest straw bale building is 112 years old and is located in Nebraska.

The ECO-46 house uses straw bales as its primary construction material. There is no additional framing or support structure. The exterior walls are finished with adobe and painted. From the outside, it looks like any other building.

260 straw bales weighing about 45 tons were used in its construction. It features triple glazed windows, double-flow ventilation, solar panels, a green roof and pellet heating. Chaussinand’s study shows the building uses less than 10 kilowatt hours of electricity per square meter per year. Since the solar panels meet all the buildings needs and then some, the excess is fed back into the local electrical grid.

Thanks to the study, we now have conclusive proof that a straw bale building is one of the most energy efficient and environmentally friendly structures available. 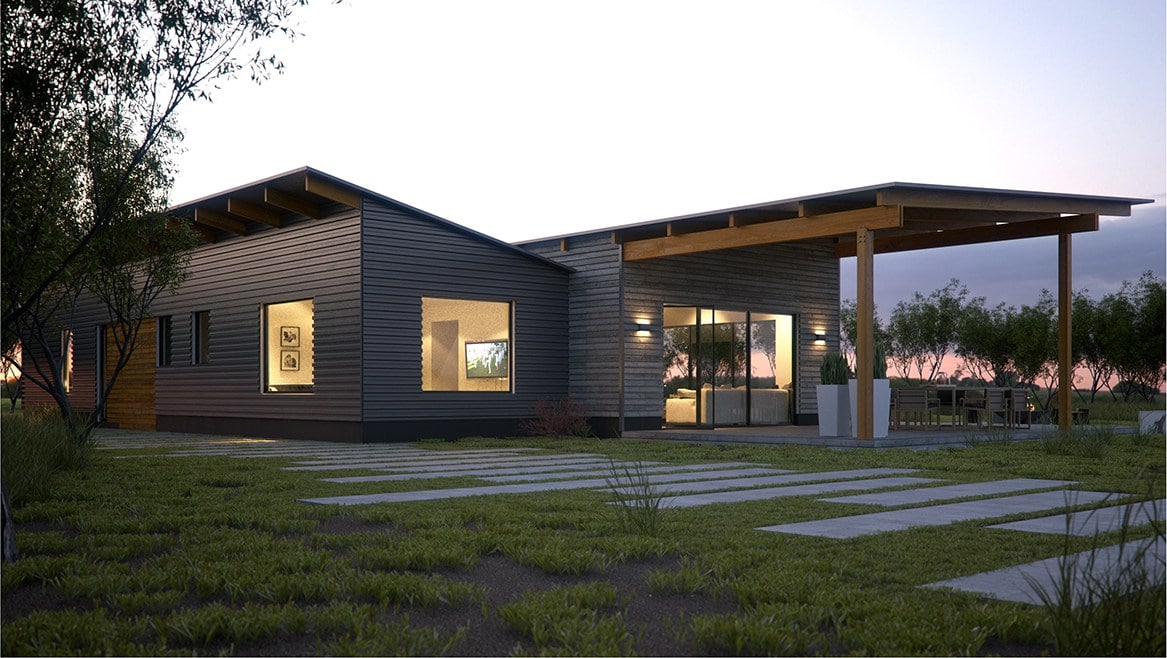 For those ready to build a net-zero home, Acre, might be a good place to start... 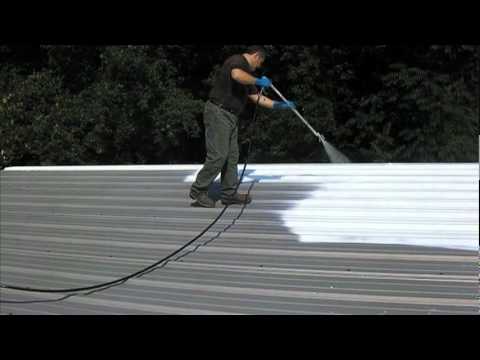 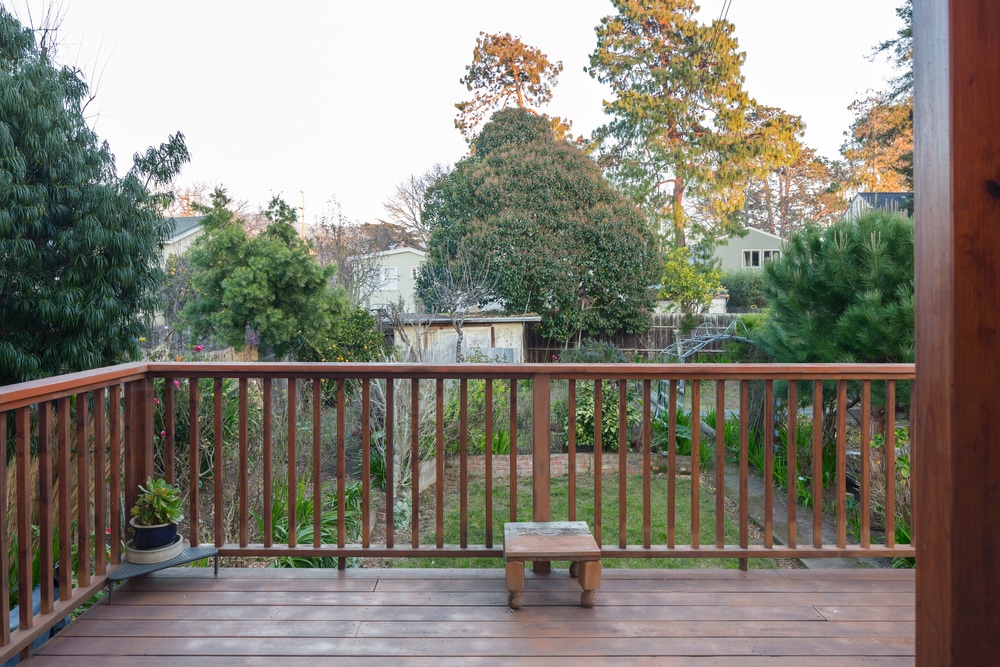 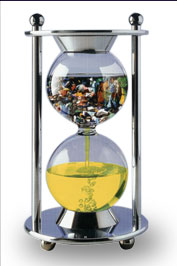 Revisiting Alternative Fuels Where There’s Always Something Green to Discover

Sunflower Corp. Sheds Some Daylight on Its Subjects

Those wanting the best light for interior spaces may want to take a look at... 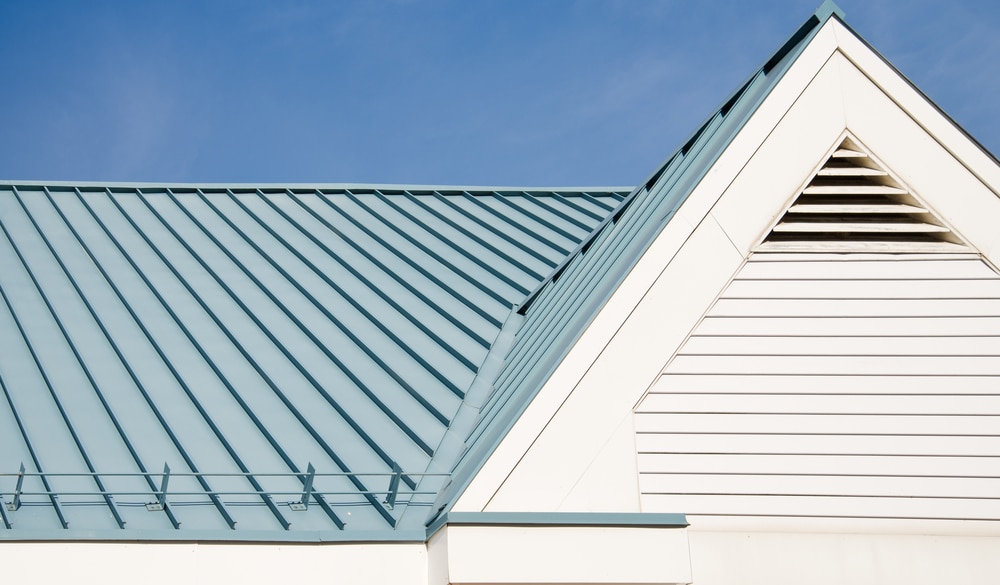 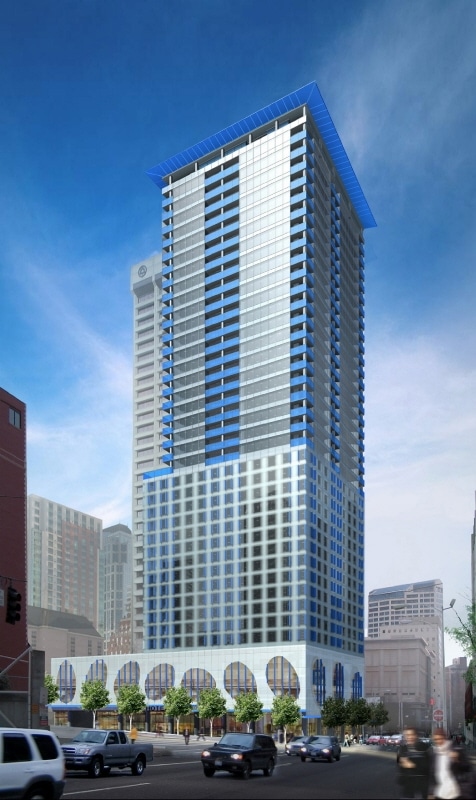 LEED is discussed a lot in sustainable ratings of buildings but there are other certifications...