SolarCity today announced a 7.4-megawatt (MW) solar power project that will bring renewable energy to 26 Los Angeles Unified School District (LAUSD) schools. The project will bring immediate and long-term cost savings to the District and is expected to save more than $776,000 in their first year and more than $25 million over the next 20 years.

Seventeen portable schools have already been installed, and SolarCity has contracted with the District to install an additional nine schools by the first half of 2013. The solar power systems will provide clean electricity for use by the schools during the day and reduce the need for expensive peak power utility production and lowering transmission costs.

SolarCity has completed or undertaken more than 200 solar projects for U.S. schools, community colleges and universities.

“Los Angeles Unified School District strives to be the most sustainable and environmentally friendly large urban school district in the country,” said Kim Kennedy, Senior Facilities Project Manager for LAUSD. More than 640,000 students attend school in the district, at over 900 schools, and 187 public charter schools.

Educationally, the solar projects will provide students with firsthand demonstrations of how solar technology works, and of solar energy’s benefits. SolarCity has developed a “solar walking tour” featuring educational signage illustrated with infographics and descriptions of the projects. Students will be able to follow the solar electricity from the photovoltaic panels through the various electrical components and finally back to the classroom, where students can view the school’s real-time energy production.

To further ensure that the solar systems are as educational as they are functional, each school will be equipped with a solar demonstration kit. 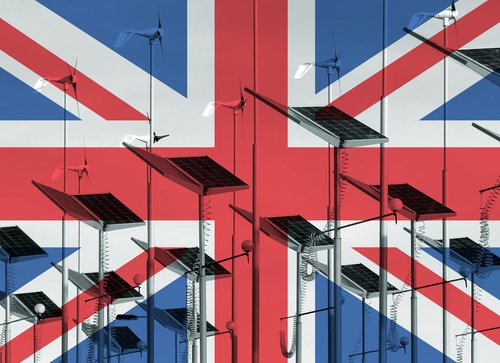 Guest Post: Status Report for the Solar Industry in Britain

With the cost of solar power installations coming down, the ability to expand a solar...

It is time to start thinking about getting our... 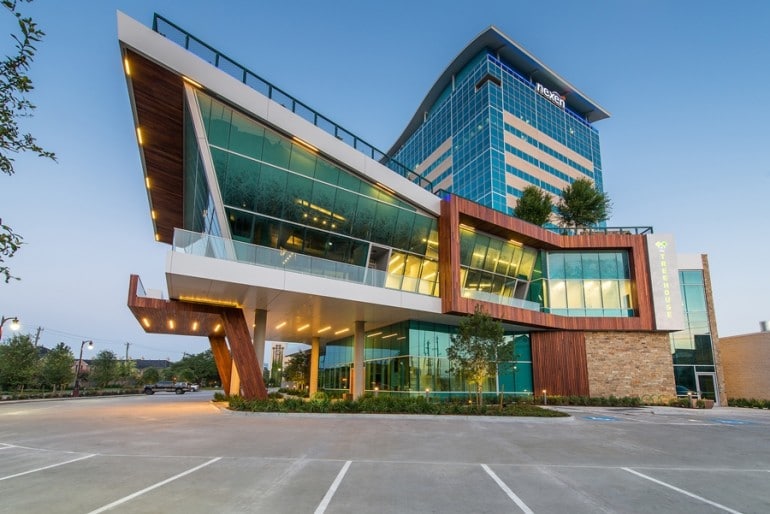 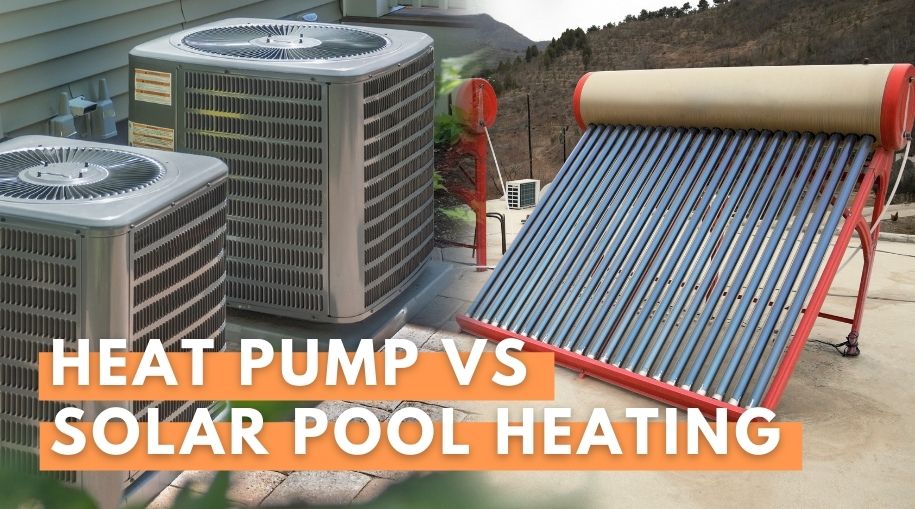 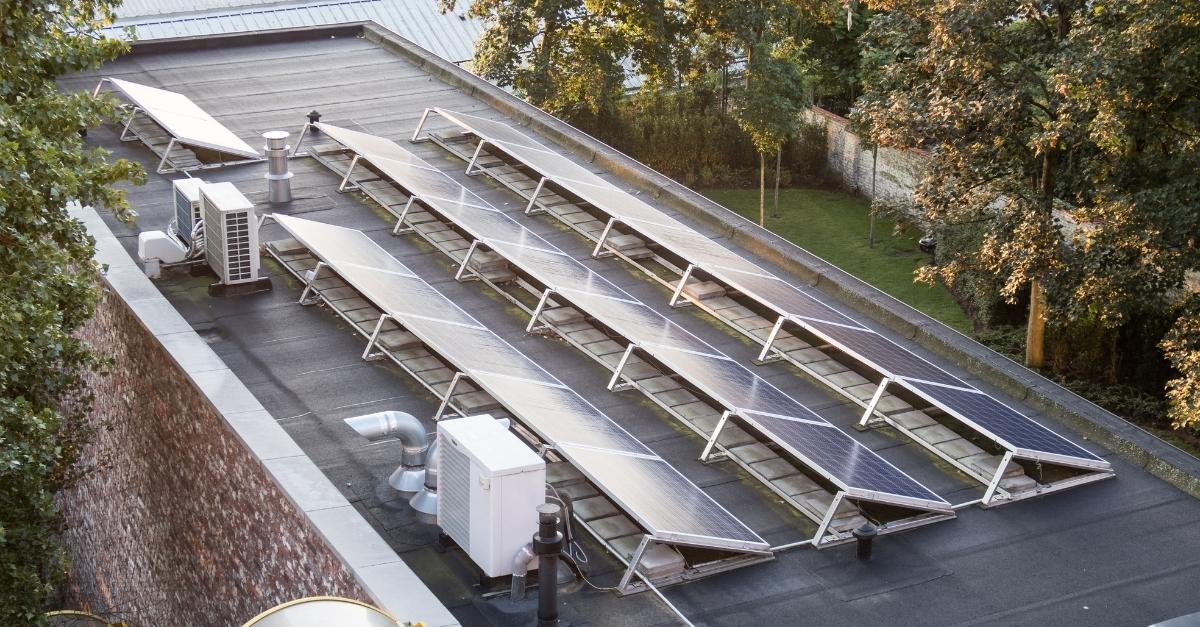 Solar Panels On A Flat Roof??? Yes. Here’s How. 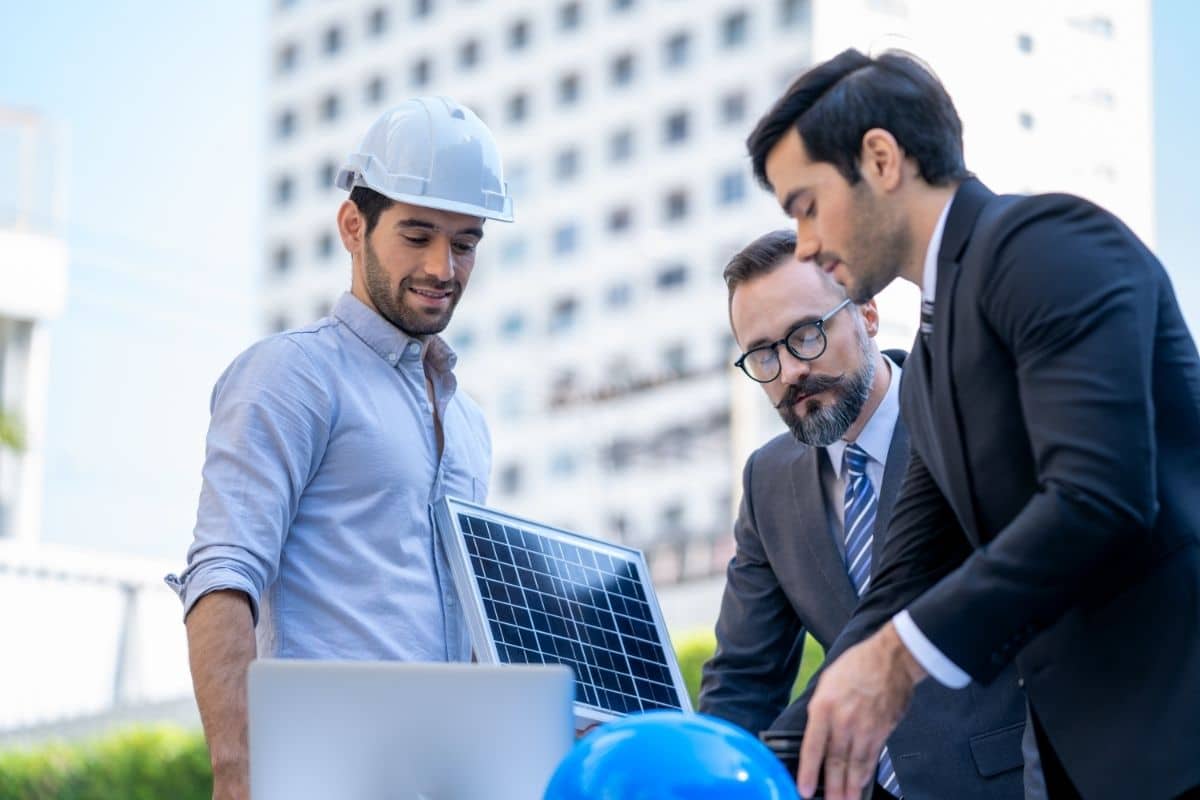 How To Start A Solar Panel Business Right Now 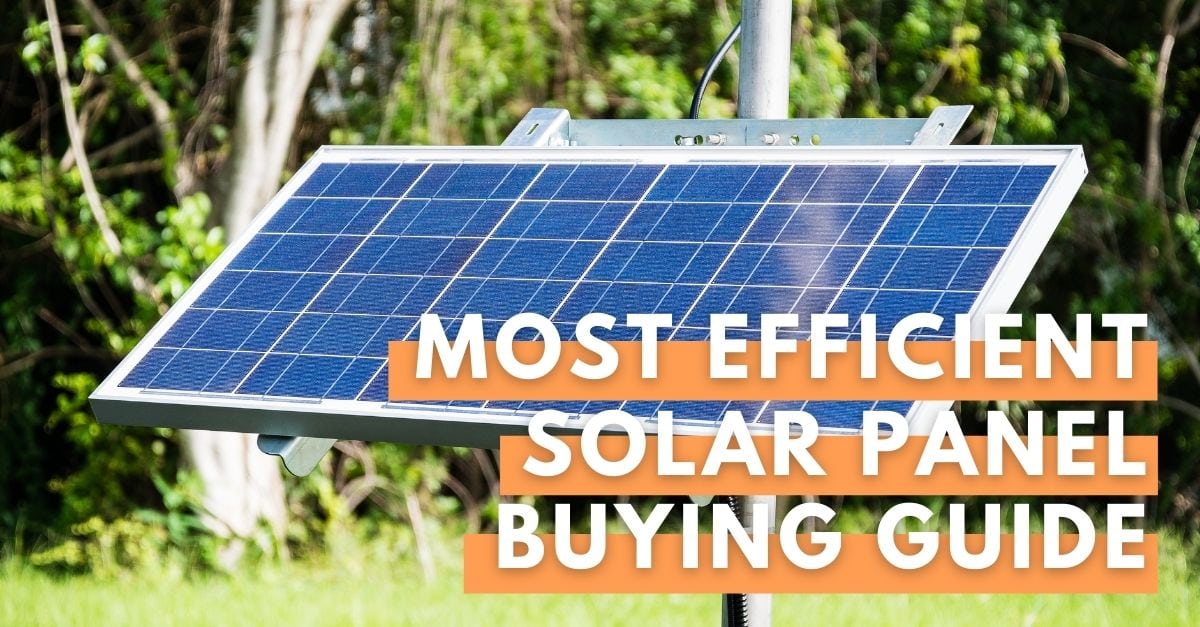 We Reviewed The 7 Most Efficient Solar Panels In 2023