This will probably date me, but I have been a fan of the band, Cake, as long as I can remember. So it’s exciting to find out the band focuses on environmental activism on top of being very musically talented. Cake has installed photovoltaic solar roof panels on top of their recording studio in Sacramento, Calif.

“We hired a company with great experience and competence, Borrego Solar, and they set us up with a way to break away from our dependence on the city’s energy grid,” said members of the band, “Working on a new album, we feel satisfaction in the common denominator of together embracing the unlimited resource of the sun.”

You can watch their building process here:
http://youtu.be/4_njdkAniXM

Cake decided to use renewable energy source to produce their sixth album, “Showroom of Compassion” which debuted at number one on the Billboard Top 200. For the past five years, the band has given away tree saplings to their music fans during their music concerts. Each fan who wins these tree sapling take a pledge to care for the tree and the band encourage their fans to post progress photos on their Cake website. Just click on the trees to see Cake fans embrace their Mother Earthiness.

Known as alternative rock band, Cake band members consist of  John McCrea, Vince DiFiore, Xan McCurdy, Gabe Nelson, Gabe Nelson and Paul Baldi. Celebrated for their lyric and dead pan voice, the band has achieved numerable musical success with hits such as, “The Distance”, “Short Skirt/Long Jacket” and the cover of “I Will Survive”.

In the band’s interview with Planet Green, Cake explains their stance on environmental activism.

“We certainly don’t have illusions about saving the world, but we wanted to do something to make us feel better about what we’re doing. We’re consumers just like everybody else and going out on tour takes a lot of energy,” says Vince DiFiore, “Being musicians, we’re aware of environmental issues… We felt like we needed to do something as individuals.”

One things as an individual that the band felt they could contribute to the environmental issue was to build a solar-powered recording studio. Cake works on their music only during the day when the sun is out.

The 13 solar-powered roof panels have been able to power all the band’s musical equipment up to this point. However, the recording studio has the ability to the grid should the need arise. That need hasn’t been necessary for Cake.

Susie Kim-Carberry is a professional writer who's been featured in numerous publications, both in print and online. She started as a features writer for The Bayonet Newspaper in 1997 and studied print journalism at the University of Georgia's Grady College of Journalism and Mass Media. Kim-Carberry is currently focusing on online media as a freelance writer, content producer and also serves as a site editor for Important Media. A self-confessed travel addict, her other equally important job is being a semi-crunchy mom to her two daughters. She tries to maintain a balanced life through her yoga practice and secretly dreams of being a Parisian one day. 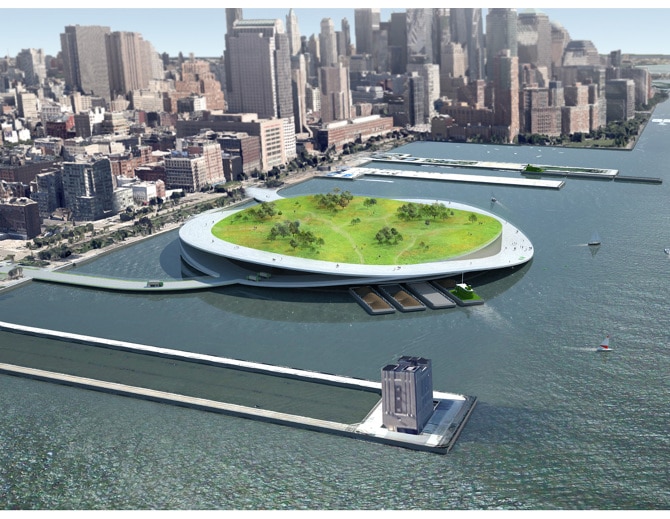 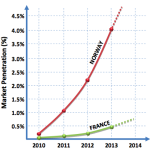 Since we have published useful information today pertaining to electric cars, it seems appropriate to... 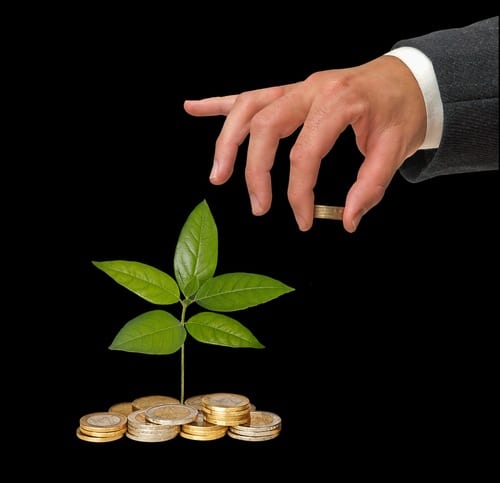 Government subsidies help aid an industry when it is not progressing fast enough in the... 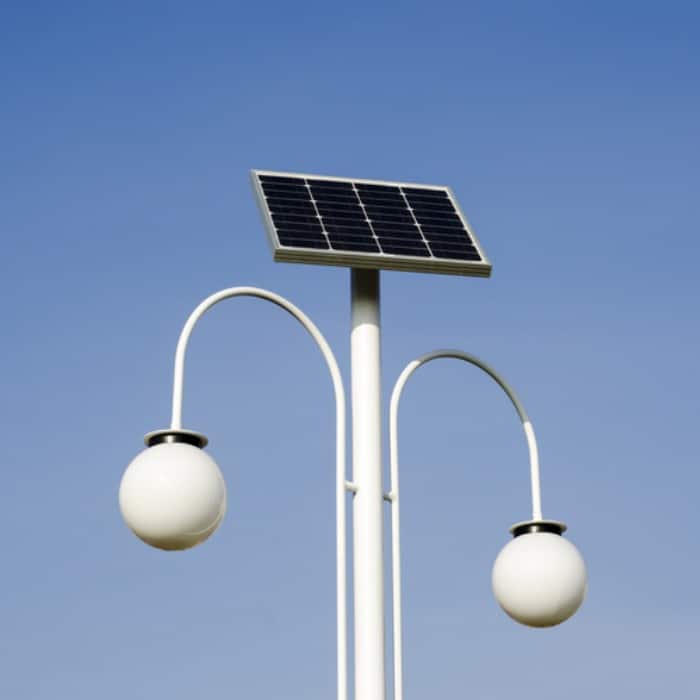 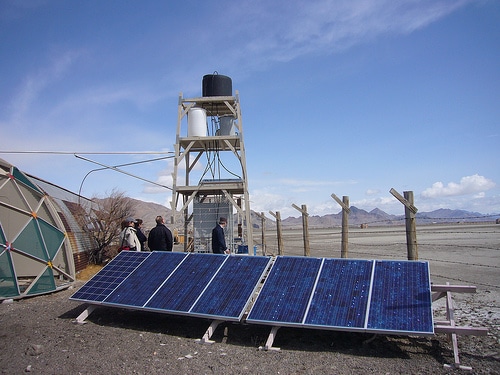 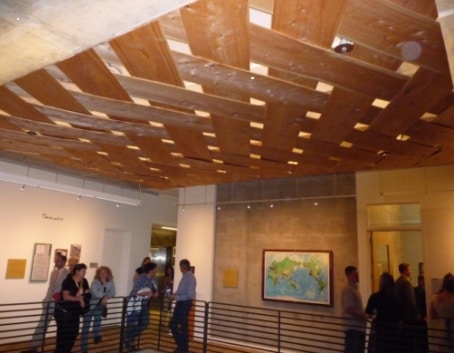 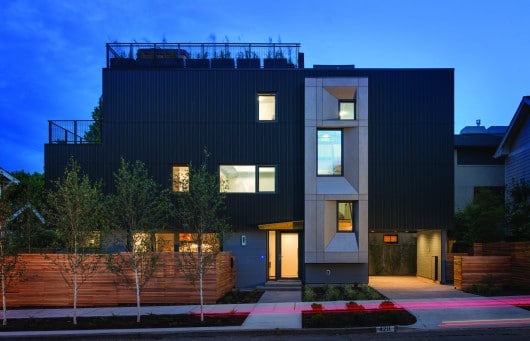