I am pleased  to post this third in a series of SOLAR ENERGY  history articles from John Perlin, based on his ground breaking book, Let It Shine: The 6,000-Year Story of Solar Energy. Perlin discusses the major breakthroughs in solar energy throughout the millennia — here the solar heat trap.

Vitruvius, the preeminent architect of ancient Rome, saw Greek solar houses while a military engineer stationed in Greece. He reiterated what he had seen as advice to architects and builders in his classic work, The Ten Books of Architecture, which is still read today.

By the first-century CE, the Romans had made a major breakthrough in solar technology by being the first to use transparent materials such as clear glass and stone like mica to cover their window openings. They had discovered that such materials would let in sunlight. But once the rays of the sun had struck the interior walls and flooring, they changed into heat waves, too large to easily exit the transparent window coverings. Temperatures therefore accumulated inside to a degree never seen before. They called such greatly enhanced heated spaces heliocamini – solar furnaces. 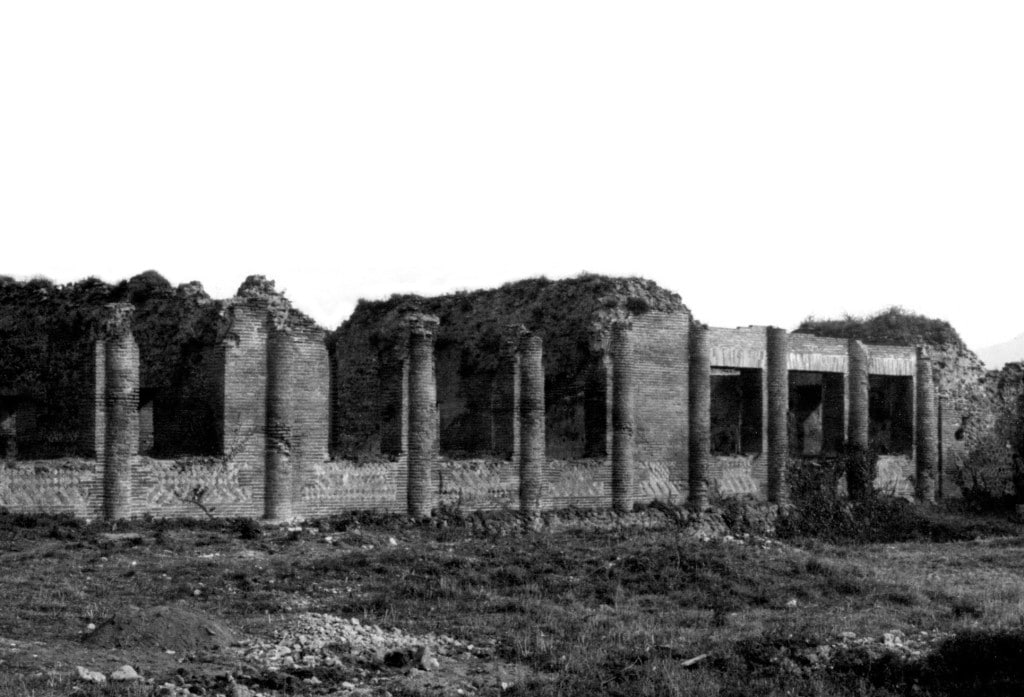 Ruins show that transparent window coverings to trap solar heat found their most spectacular application in Roman times helping to keep the hot baths and sweating rooms throughout the Empire at steaming temperatures just as the bathers demanded. Rome alone had around nine hundred where tens of thousands frolicked in the late afternoon.

One recent study showed that solar energy alone during clear winter days in Rome could provide most of the heat to maintain the 100 degrees Fahrenheit temperature required for the interior of the hot bath with the exterior properly oriented and covered with glass.

Since the days of the Romans, glass has become essential for those involved in solar architecture. Solar heat trapping by glass initiated by the Romans has also made possible a solar-water heating industry begun in 1891 that has spread throughout the world and significantly overshadows the worldwide output of photovoltaics. 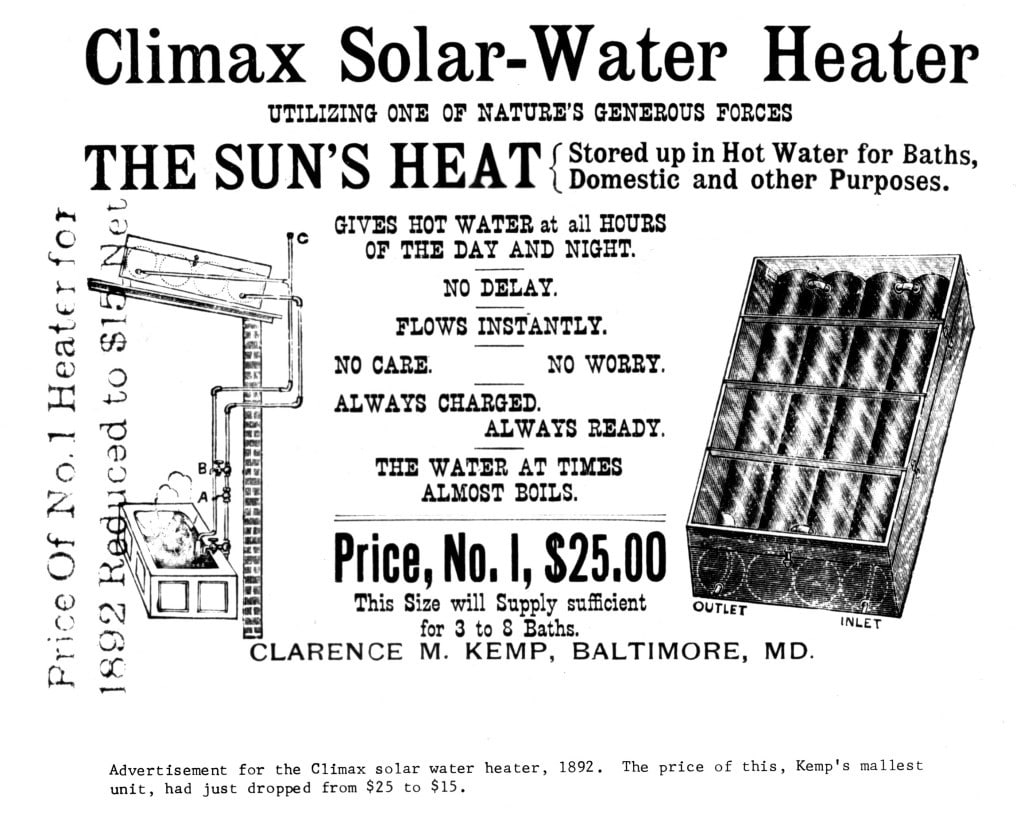 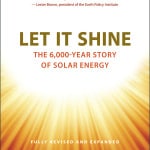 John Perlin is author of four books: “A Golden Thread: 2500 Years of Solar Architecture and Technology;” “A Forest Journey: Wood and Civilization;” “From Space to Earth: The Story of Solar Electricity;” and his latest book, “Let It Shine: The 6000-Year Story OF SOLAR ENERGY.” Harvard University Press Chose “A Forest Journey” as one of its “One-Hundred Great Books” published by the press, as well as a “Classic in Science and World History.” 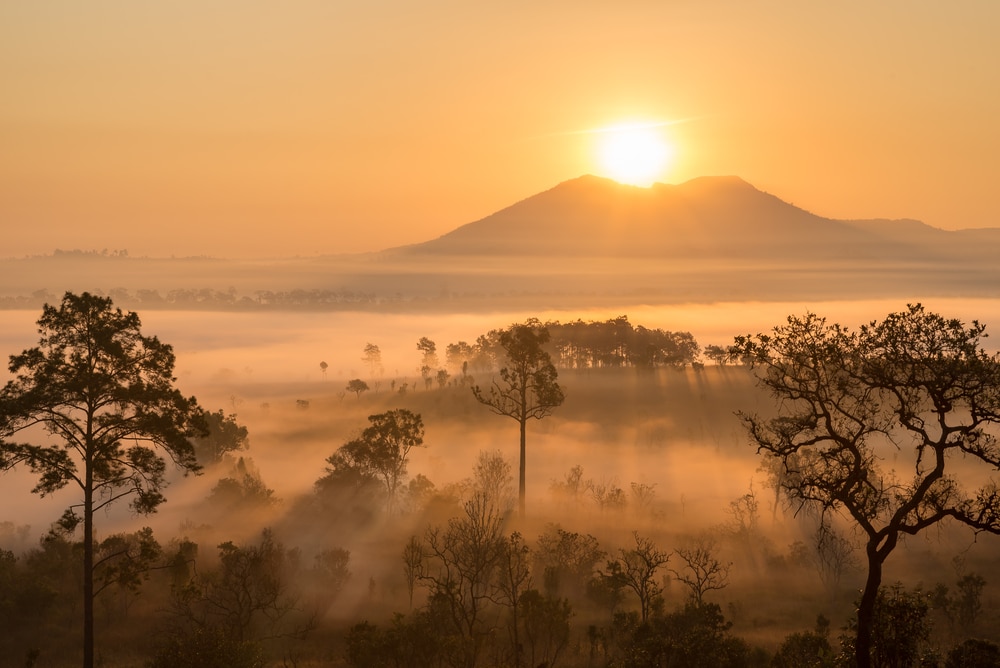 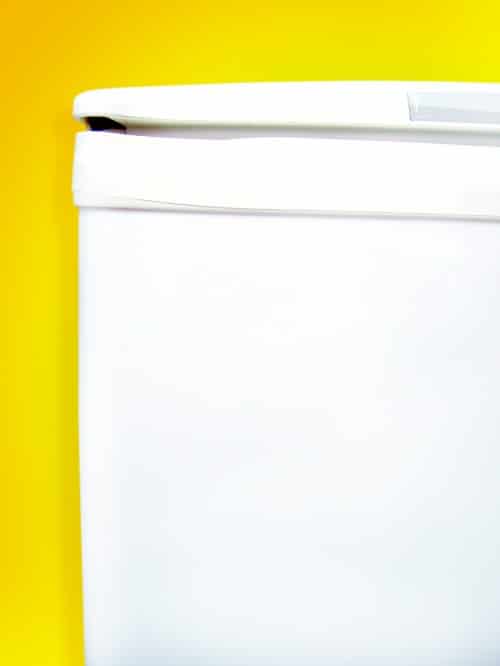 Choosing the Most Energy-Efficient Refrigerator for Your Home

There are a lot of things to consider when purchasing a new appliance - this... 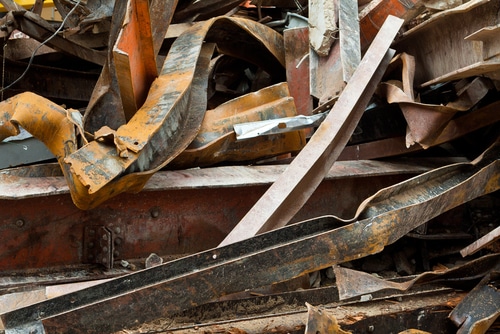 There are tons of ways buildings are going green these days and there are new... 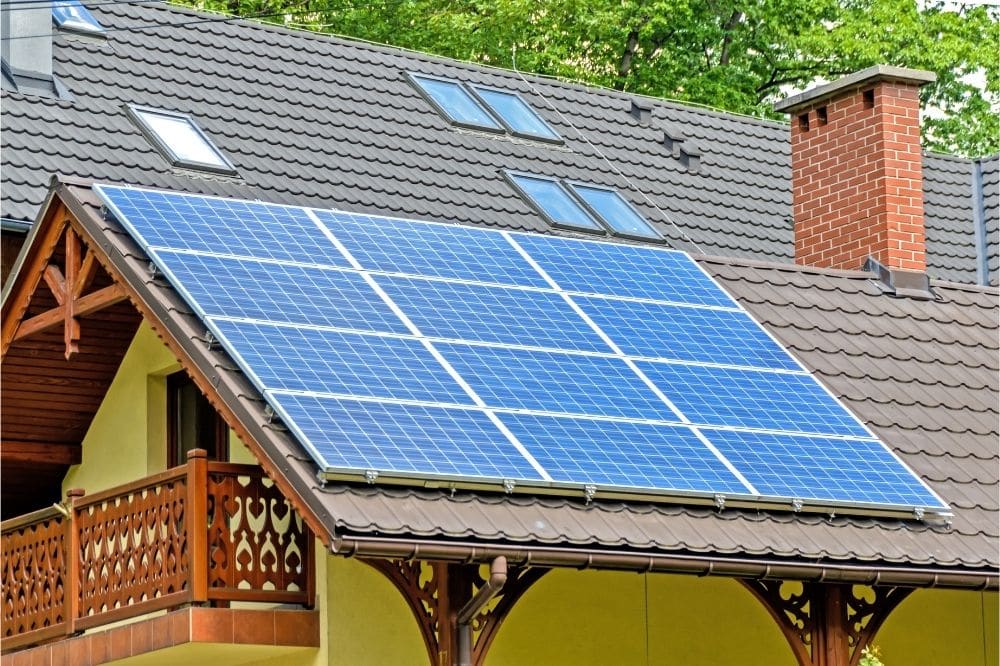 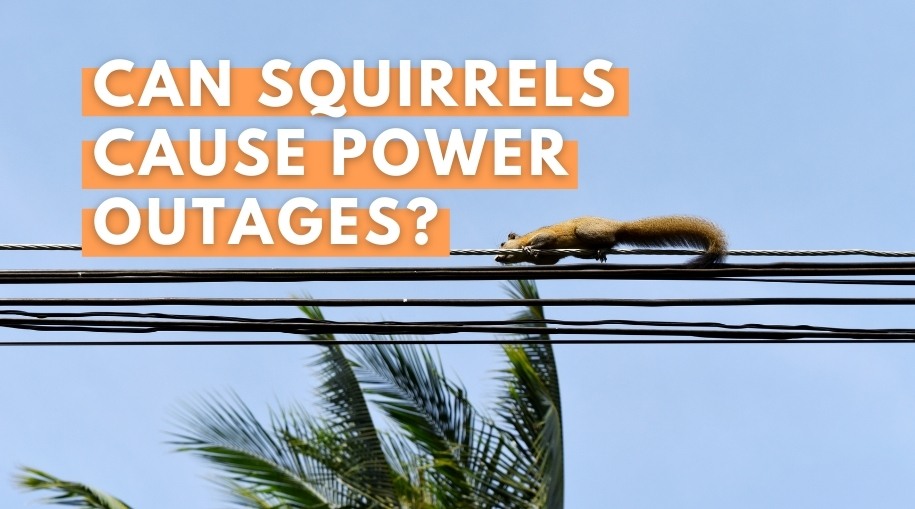 There are many causes of power outages: storms, falling branches, and lightning. But you probably... 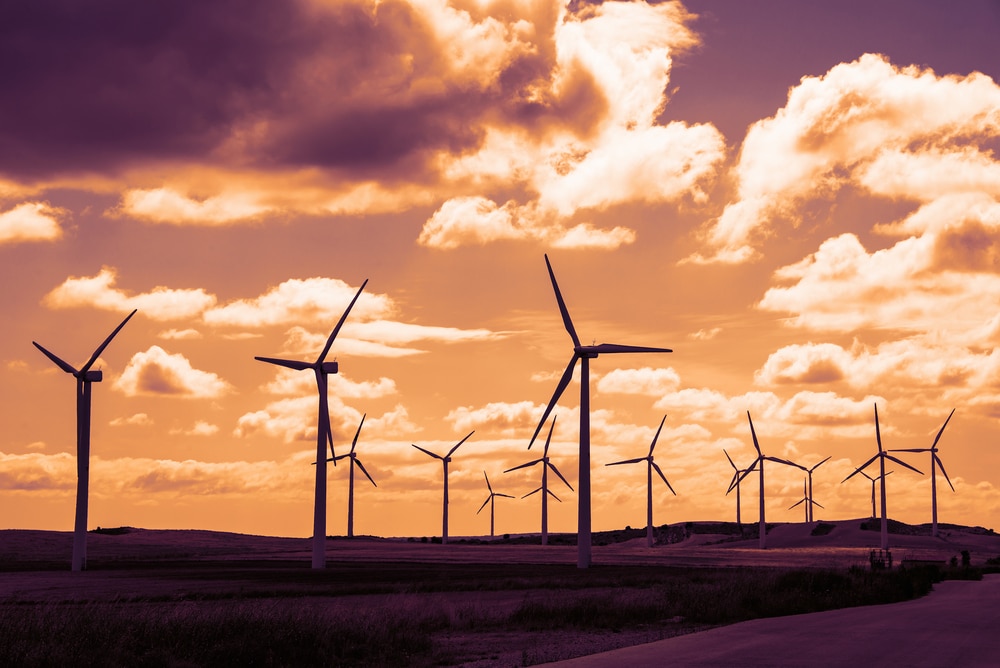 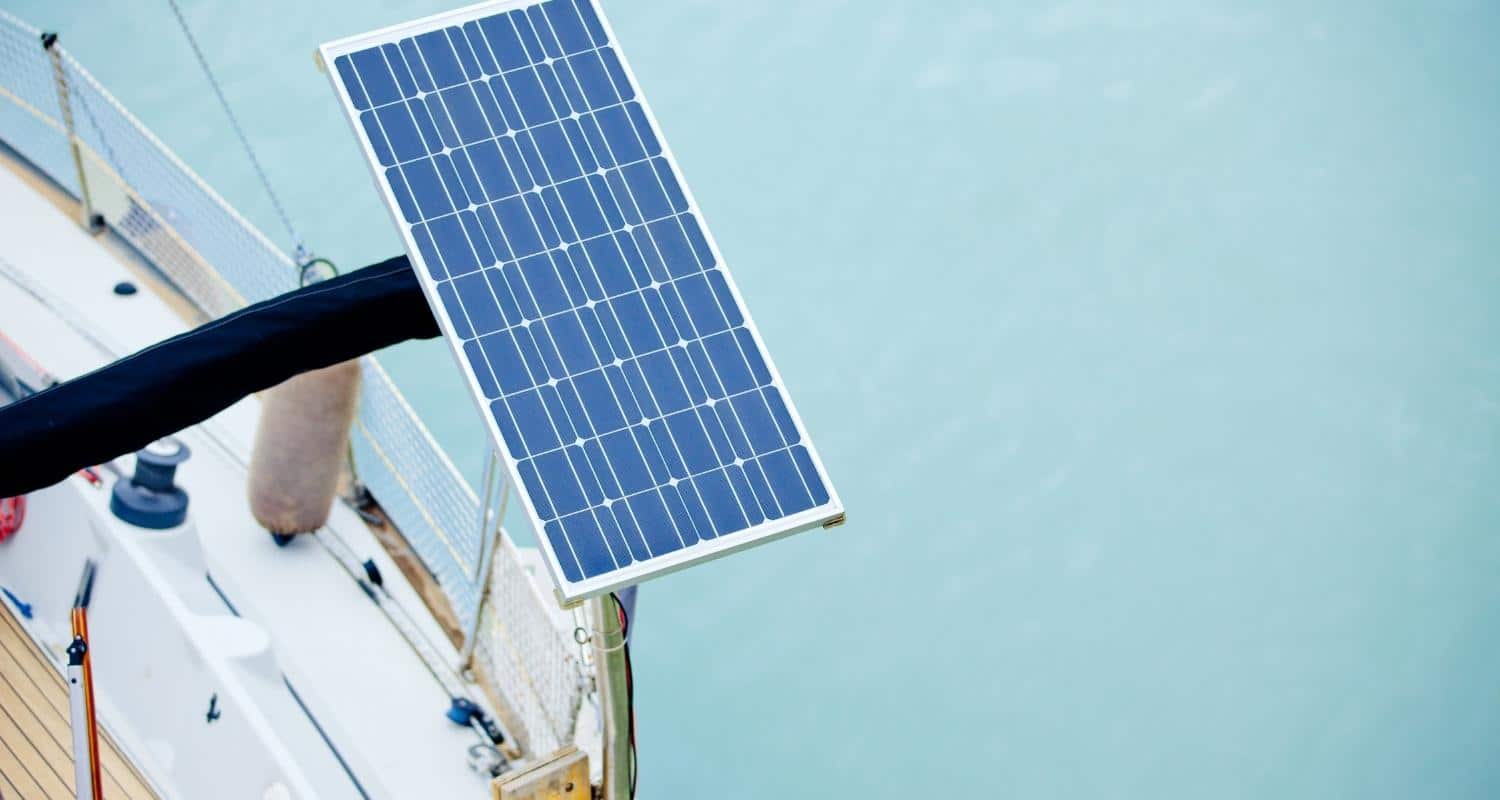 When it comes to getting the right solar panel for your boat, there’ll be a... 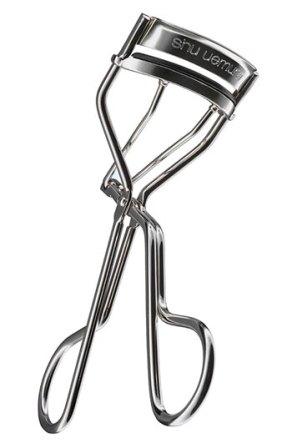