For the uninitiated, “ISO 14001” may seem to have little to do with the environment, but in fact nothing could be further from the truth! ISO 14001 is a quality management system specifically designed to help businesses manage their environmental impact.

Since 2004, the number of businesses becoming 14001 certified has seen a 70% increase, as care for the environment becomes more important for companies around the globe. Here, we’ll take a look at how some are using this quality standard to help reduce their energy usage in the workplace.

Cutting Energy Use in the Office

One of the easiest ways to reduce the environmental impact of a business, especially one with a lot of office-based staff, is to promote environmentally responsible behaviour among employees – which is exactly what Adidas did.

Across the entire company, Adidas is aiming to reduce their environmental impact by 15%. With such a bold objective, Adidas became ISO 14001 certified, giving it new environmental processes across the value chain, product creation, and on-site. 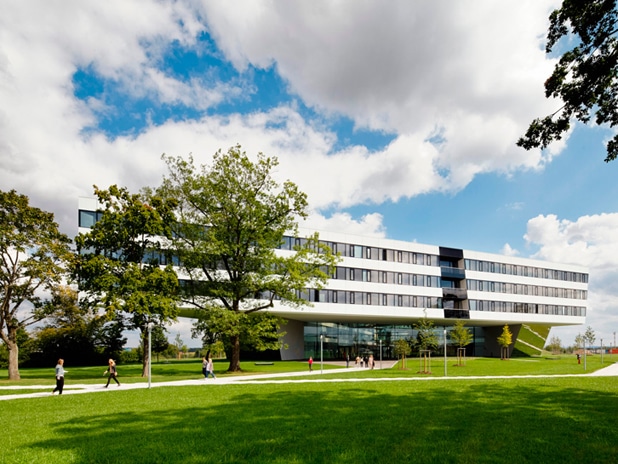 The multi-national firm has implemented a strategy to encourage employees to become more environmentally conscious in its daily activities. This includes asking staff members to turn off their PC screens when not in use, and shutting of all computer equipment and lights out-of-hours, to reduce energy usage by 20%.

Like Adidas’ carpooling initiatives, three museums in Sweden have aimed to cut emissions through reviewing their transport arrangements. The Vasa Museum, Maritime Museum in Stockholm, and the Naval Museum in Karlskrona, all part of the Swedish National Maritime Museum agency, became the first museums in Scandinavia to gain ISO 14001 certification.

As part of their environmental objectives, the agency aimed to reduce vehicle emissions by replacing their on-site service vehicles with electric or hybrid ones, as well as reducing air travel between the three museums by 10%.

Strategies to Reduce Waste to Landfill

Landfill waste is another area that can be addressed by ISO 14001 accreditation. One such firm who aimed to do this was RPS, a packaging logistics service. As more of its customers demanded suppliers to get ISO accredited, RPS called in the auditors.

The firm used the accreditation process to evaluate how waste was managed, reducing the amount of bins on-site and creating a new process to sort and separate waste. As a result, less than 2% of the company’s waste goes to the landfill, with the objective to reduce this to 0%.

These days, big companies are under pressure from their customers and stakeholders to provide environmentally friendly products and services. As a result, to apply to tender for large companies, smaller suppliers are increasingly being required to gain accreditation – in fact auditing your suppliers is part of the accreditation process!

As a result of pressure from big buyers, their suppliers are becoming ISO certified, and in turn those suppliers put pressure on the next tier of suppliers lower down to become more environmentally friendly. One such firm is Bowmer & Kirkland, a construction company who recognised that if it wanted to tender for big projects, it needed ISO 14001 to meet the required standards to be a supplier.

The result of pressure from big buyers is that end users and consumers are getting products and services that have been produced with more environmentally friendly methods, using less energy at every step in the supply chain.

Author: Emma is an environmental enthusiast who enjoys learning and discovering new ways the impact that business has on the environment can be reduced. In her free time she enjoys travelling, playing Softball and cooking.