Going green is not only a popular topic, it is a necessary one. With more electronics being used, people owning cars, larger homes being built that require more energy to heat and allow for functional living, and the world in general expanding needing more resources it is imperative to find ways to help meet these needs without causing long-term environmental problems. One such area that is working to move into the next generation of environmental friendliness is that of professional sports.

Even though stadiums are only used periodically for games, the reality is with tens of thousands of fans at games massive water, trash, sewage, and energy usage can leave a huge carbon footprint. Owen Glubiak reported about the Cowboys stadium in an article for the EE Times online and he cites, “the stadium averaged about $200,000 a month in utility bills” which comes to about “2,036,560 kWh per month or roughly 24,439,918 kWh per year”. He goes on to reveal that it is equivalent to the same amount of energy that the entire city of Santa Monica uses per year. 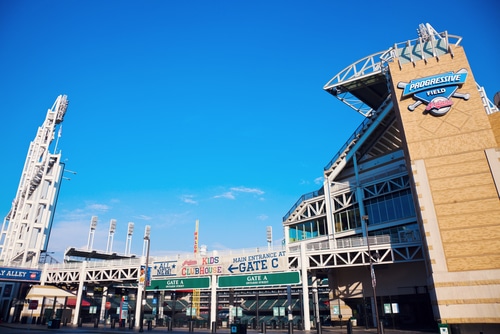 Since 2006 Major League Baseball has been working the MLB Greening Program by partnering with the Natural Resources Defense Council. Everything from finding clearance baseball gloves to wind turbines could be considered as a way to cut costs and help the environment. A few changes you can see in MLB:

The NFL is also getting in on the green action. According to Eileen Marable of DVICE, fans may be noticing how many “iconic stadiums” are getting on board with smaller carbon footprints.

The New York Times blog author Leslie Kaufman recently did a post where she cited a few different efforts professional sports were making to be greener. They included:

Many sports are taking up the cause to go green. At this pace the US alone can greatly reduce emissions and waste and be way down the road to being environmentally responsible citizens. 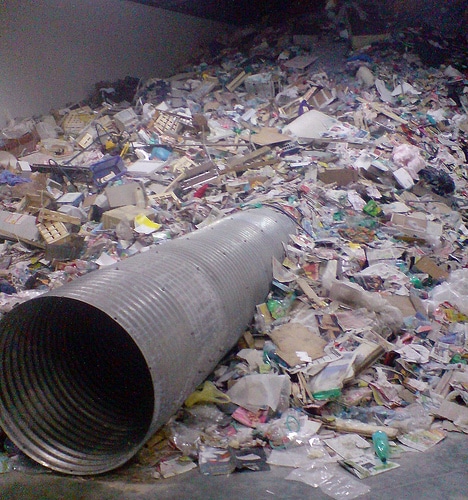 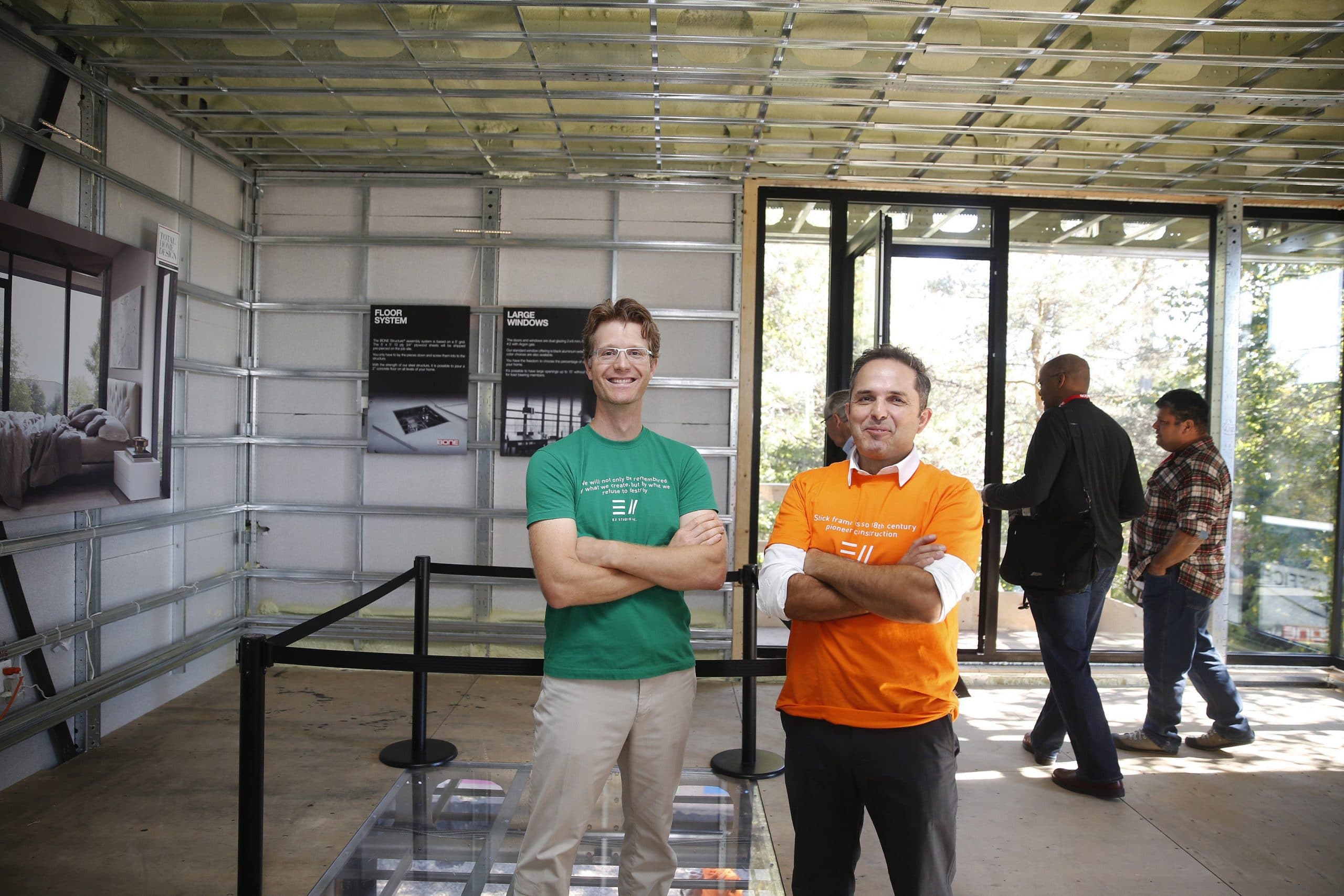 The flexibility and simplicity of steel framing systems draws many clients because there are no... 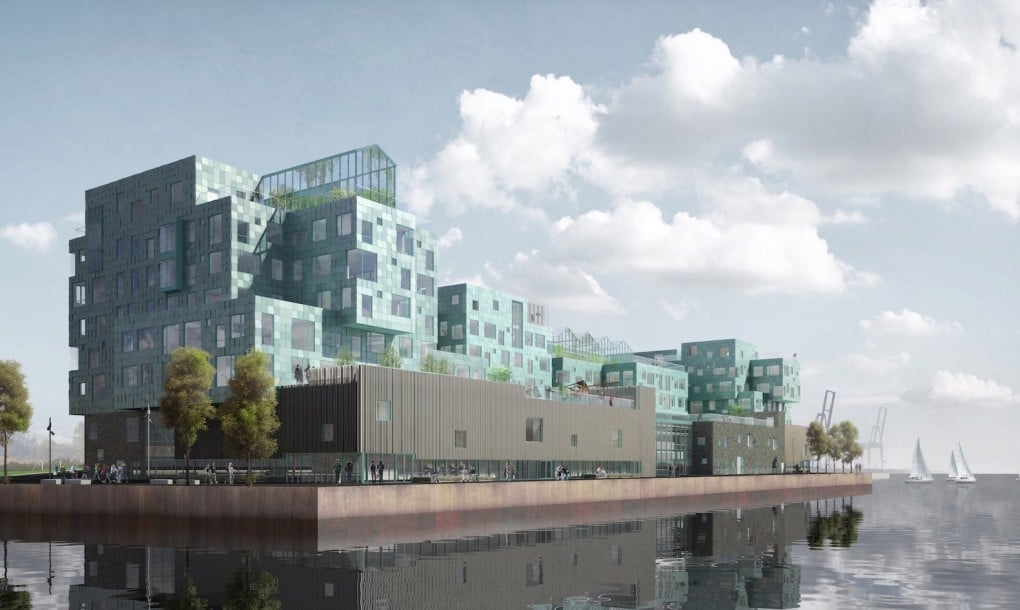 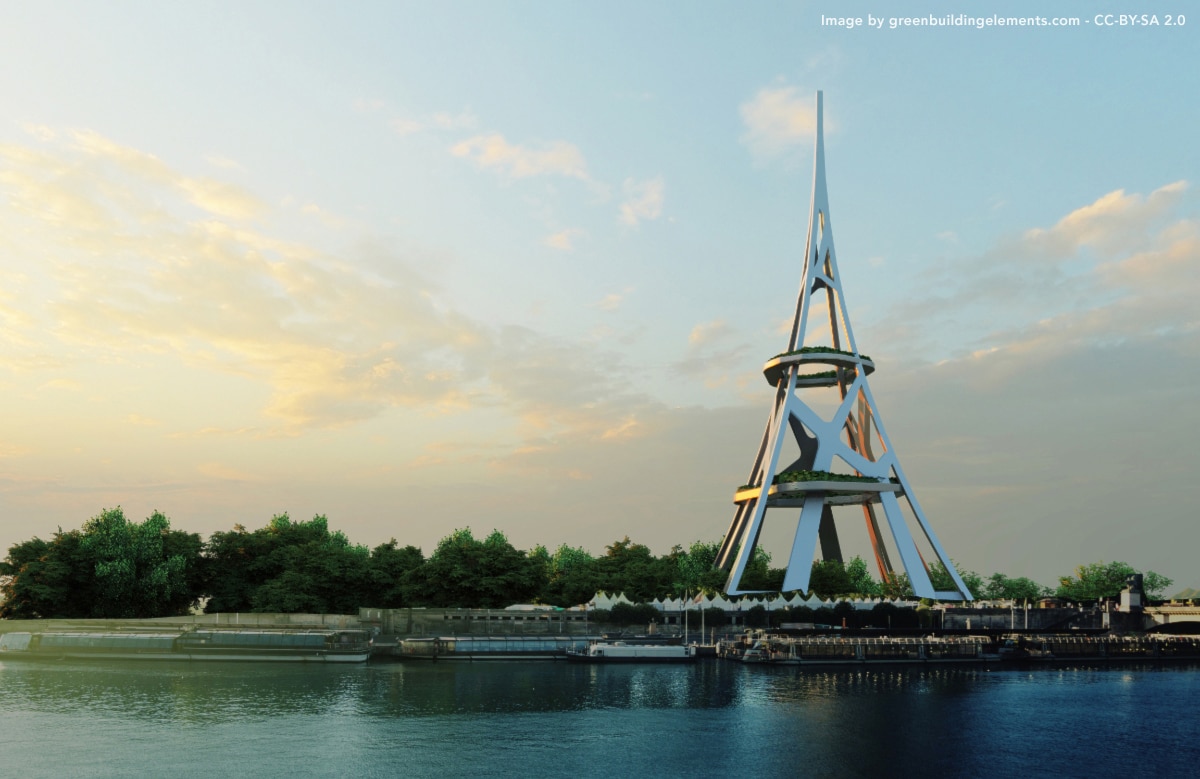 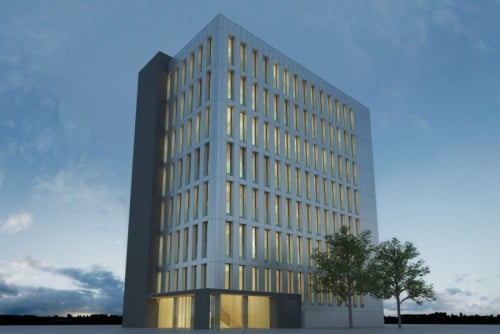 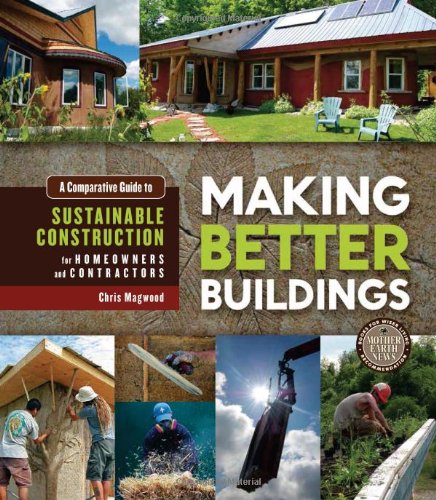 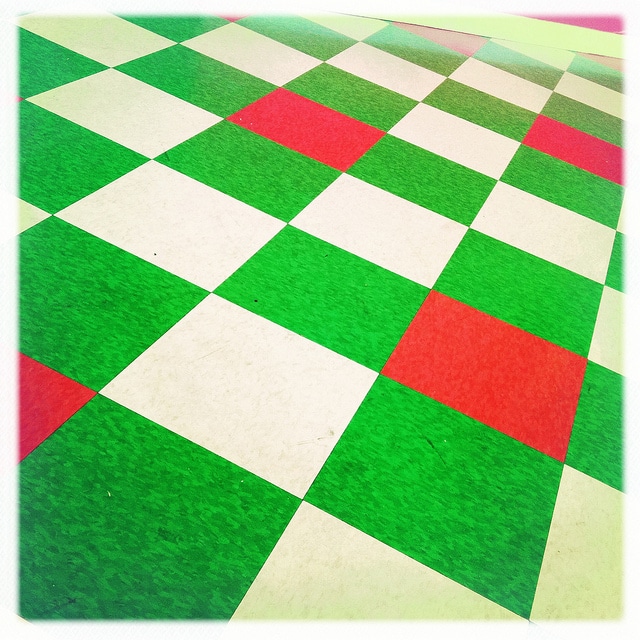 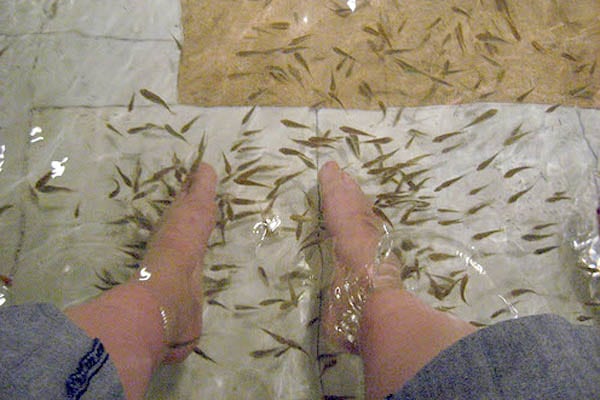 The design allows a user to pour water from an untreated source, such as a...