In late 2011, the Department of Energy (DOE) announced increases in the minimum efficiency standards of residential furnaces and air conditioners. In the 30 northern states, the minimum efficiency rating of new furnaces was to be raised to 90 percent from its current level of 80 percent, starting May 31st, 2013. In the 20 southern states, the minimum efficiency of air conditioners is set to be raised from 13 SEER to 14 SEER starting January 1st, 2015 (SEER is the estimated BTU’s of cooling provided by each watt-hour of electricity, so a 14 SEER unit will use about 7 percent less energy than a 13 SEER system). These changes were expected to reduce greenhouse gas emissions by 113 to 143 million tons, and to reduce residential energy consumption by one-fifth.

The increase in air conditioner efficiency has attracted little attention, since 14 SEER systems only cost slightly more than 13 SEER units, and the installation procedures are similar.

However, the increase in furnace efficiency standards did attract some opposition from HVAC (heating, ventilation, and air conditioning) contractors and some gas utilities (led by the AGPA, the American Gas Producers Association). This is because the new 90% efficient systems do have substantially different installation requirements from 80% systems. Since they extract almost all of the heat from the combustion gases, the water vapor will condense to a liquid, which requires new plastic venting as well as drainage to remove excess water. The amount of work required to install these varies from home to home, but it can be difficult in certain homes (where there is not a convenient place to put the new venting) and cost thousands of dollars extra. If the home also has lower utility costs, installing a higher efficiency furnace will be unappealing from an investment perspective.

The AGPA opposed the standards claiming that in cases where high-efficiency gas furnaces will be too expensive to install, consumers might opt for less expensive electric furnaces. If the electricity is being produced by natural gas or coal, then this will result in higher ghg emissions, due to the inefficiencies associated with generating and distributing the electricity. The AGPA legally challenged the DOE rule on the grounds that they did not obtain approval from relevant interest groups (such as HVAC contractors), as they are required to do by the The Energy Policy and Conservation Act. Facing this legal challenge, the DOE vacated the standards.

Although the air conditioner standards initially raised fewer concerns than the furnace standards, ACCA (the Air Conditioning Contractors of America) and HARDI (Heating, Airconditioning, and Refrigeration Distributors International) seem to have been encouraged by the AGPA’s success, and are now challenging the air conditioner standards on similar grounds. It remains to be seen whether the DOE will back down as they did with the furnace standards. 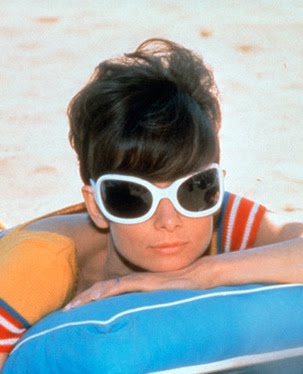 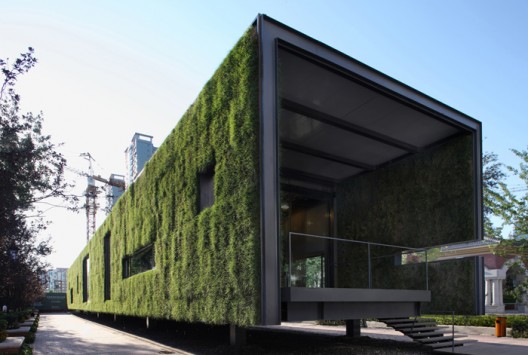 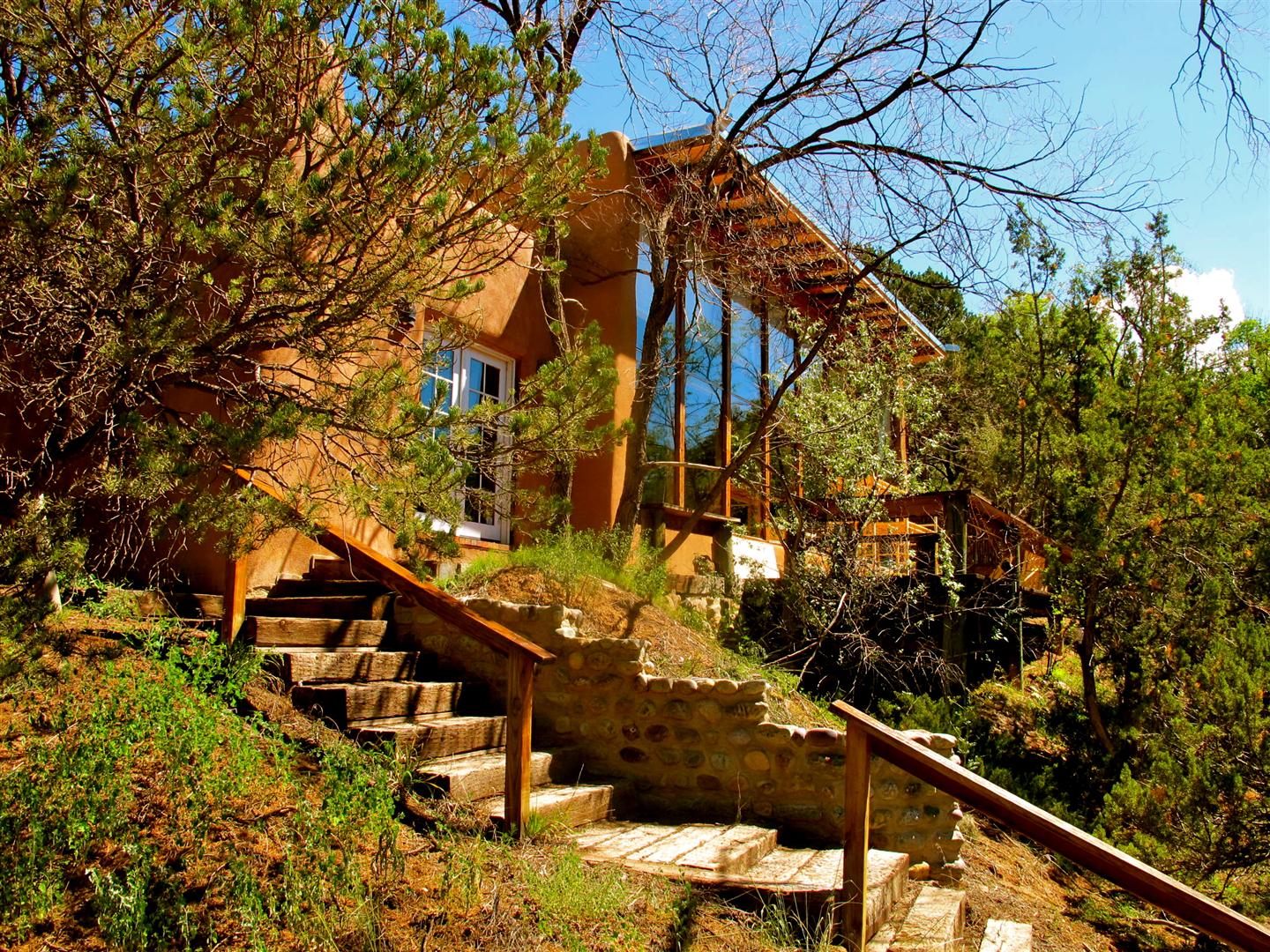 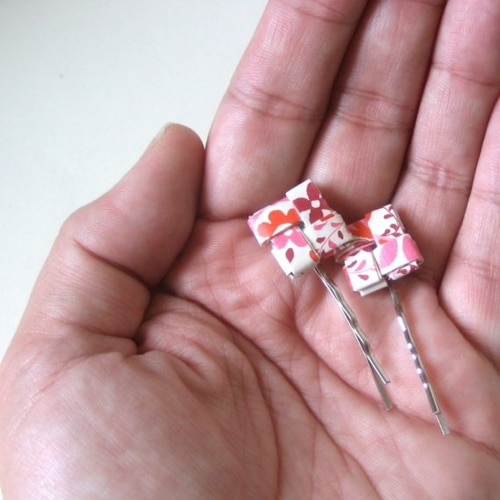 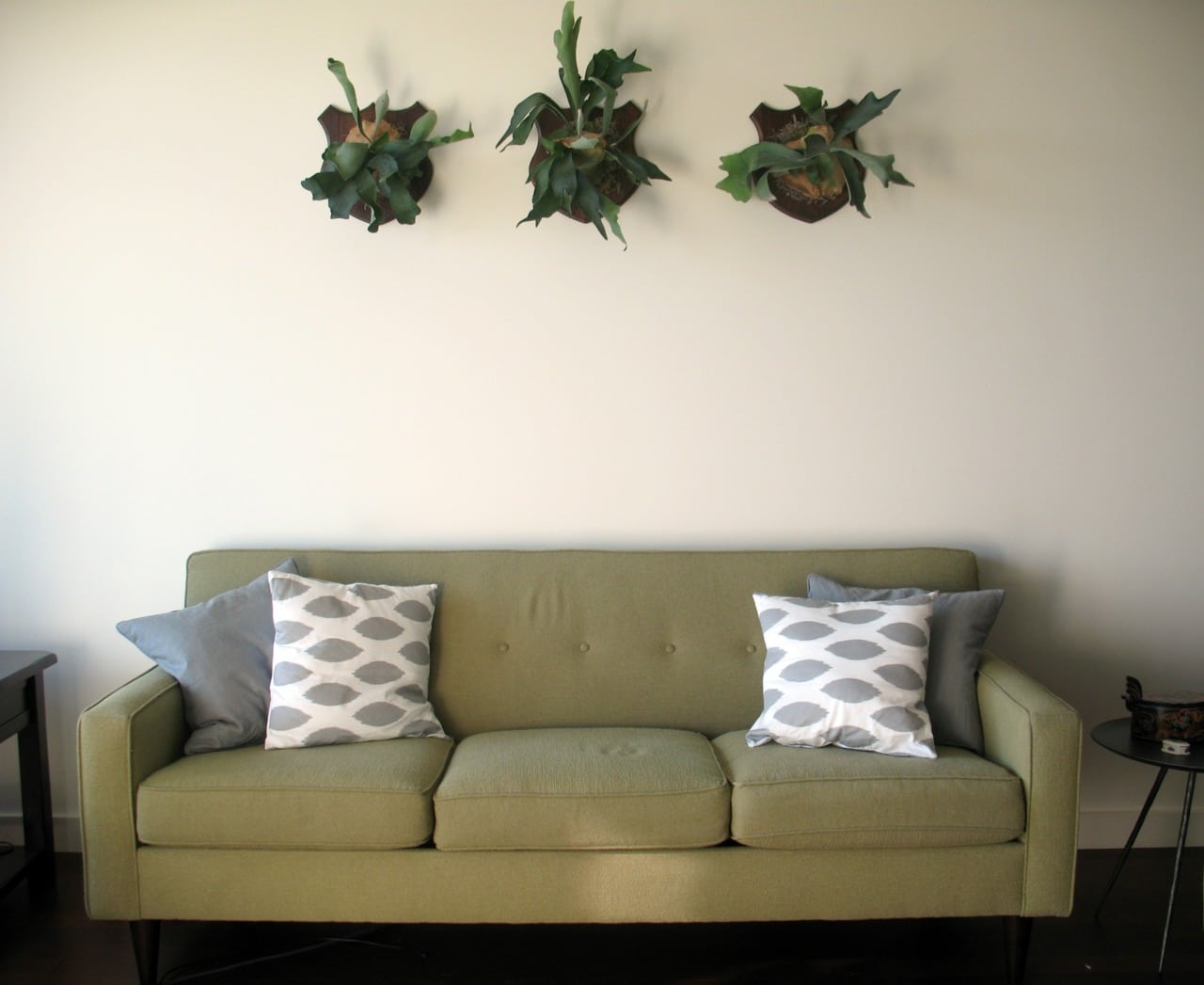 Guest Post: Five of The World’s Most Sustainable Hotels

As people become more and more conscious about their own impact on the environment they... 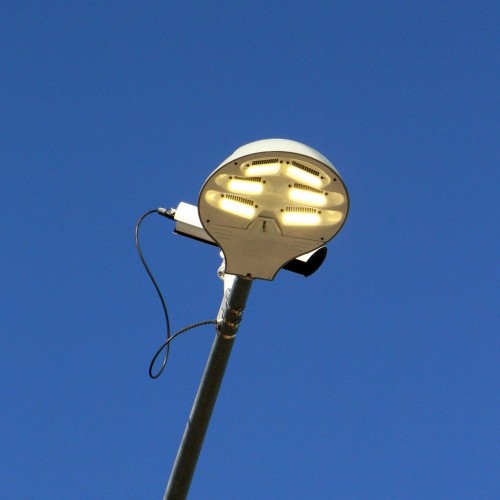 The LED lighting revolution has stepped out of the home and made its way to... 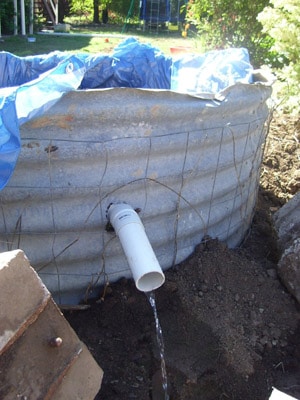 A family in Australia has created their own tiny wetland as a part of a...