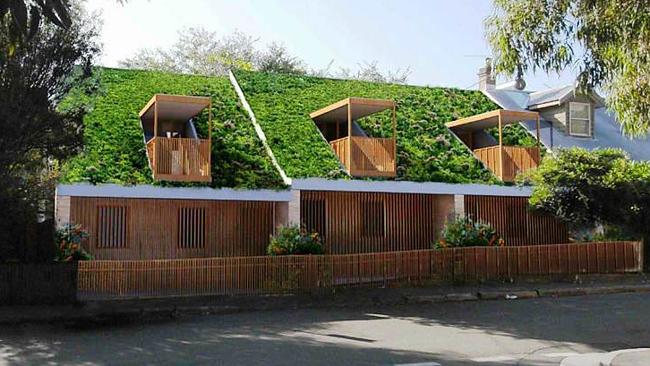 Three new terrace homes featuring green roofs covered with native plants that can grow in small amounts of soil with minimal water are going up in Newtown, Australia- a suburb located just 4 miles from the Sydney Central Business District.

Similar in concept to vertical gardens, the new green roofs will help provide thermal and acoustic insulation to the three bedroom, two bathroom homes. Homes that also feature solar heating, a courtyard for added green space, and a lockup garage that can be converted into a fourth bedroom for car-free residents.

Architect and builder Oliver Steele says the idea behind the terraces is to build upscale dwellings that are energy efficient and have a low carbon footprint. “Everything from the foundations to the paint selection has been considered on an environmentally friendly basis. The concrete for the constructions is recycled. The windows are double glazed and low e-coated so they will be extremely energy efficient. The paints and interior finishes will be zero or low VOC so they’re not off-gassing, which is common in new houses. In terms of the design, we’ve used a lot of thermal mass and heavy insulation so the houses create their own comfortable year-round internal temperature independent of the fluctuations of summer and winter and without the need for air-conditioning.”

Natural ventilation was an important consideration in designing the homes. “There is an internal pond under the staircase and a retractable glass roof over the staircase which creates an internal atrium,” Mr Steele says. “You get light coming down the middle of the house and any air that does warm up in summer will rise up out of the roof and draw in the cold air from the lower levels.”

Mr. Steele says he wanted to push the boundaries of what is possible. “It will be a demonstration to other developers that taking environmental issues seriously doesn’t have to negatively impact your development. In fact, it will make it more appealing to the market because people want to live more sustainably.”

The new homes will be ready for occupancy in April, 2015. 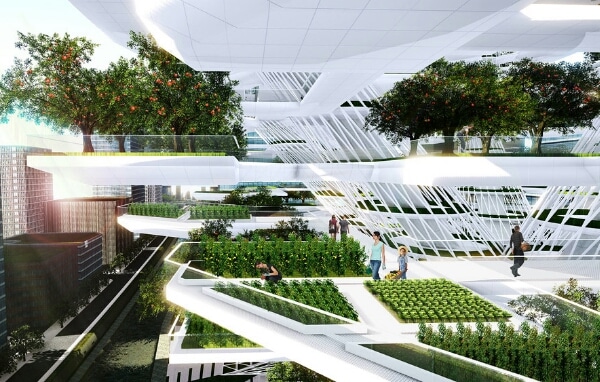 Revisiting an oldy-but-goody originally published on InspiredEconomist.com Inspired by the ecological system of giant trees,... 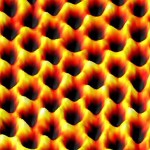 Extinguishing fires in the best way possible has become standard practice in arresting the rampant destruction... 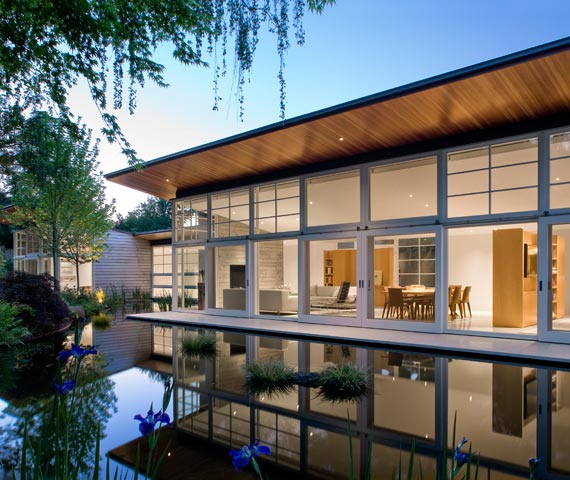 The Atherton House in Atherton, California is an ideal example of how to incorporate manmade... 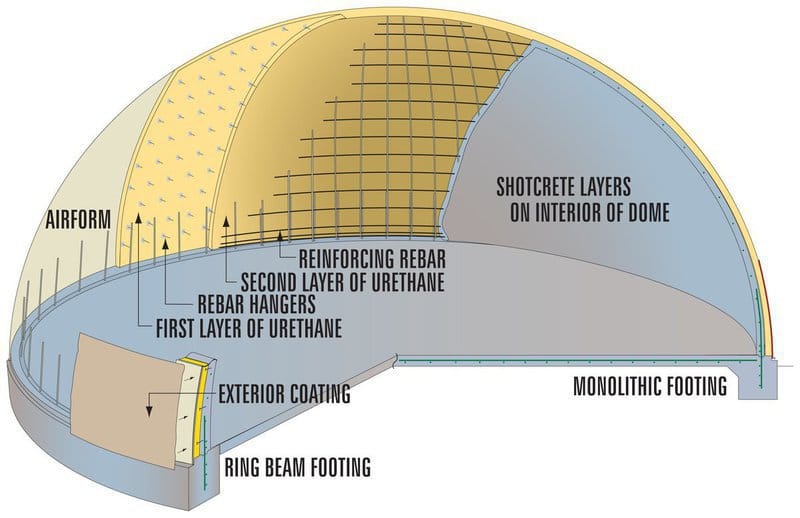 I recently wrote about an innovative concrete dome. Turns out others have been built that... 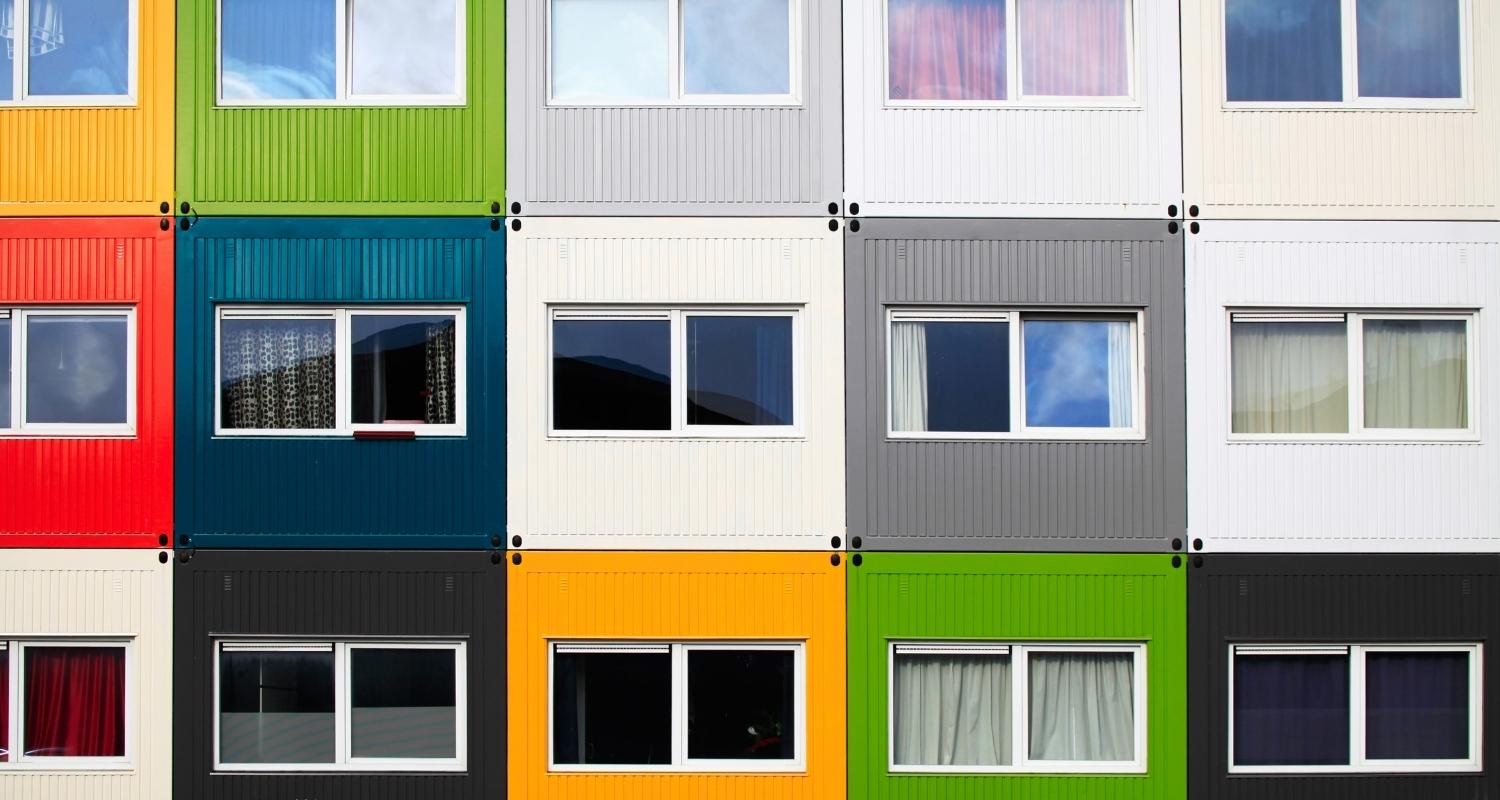