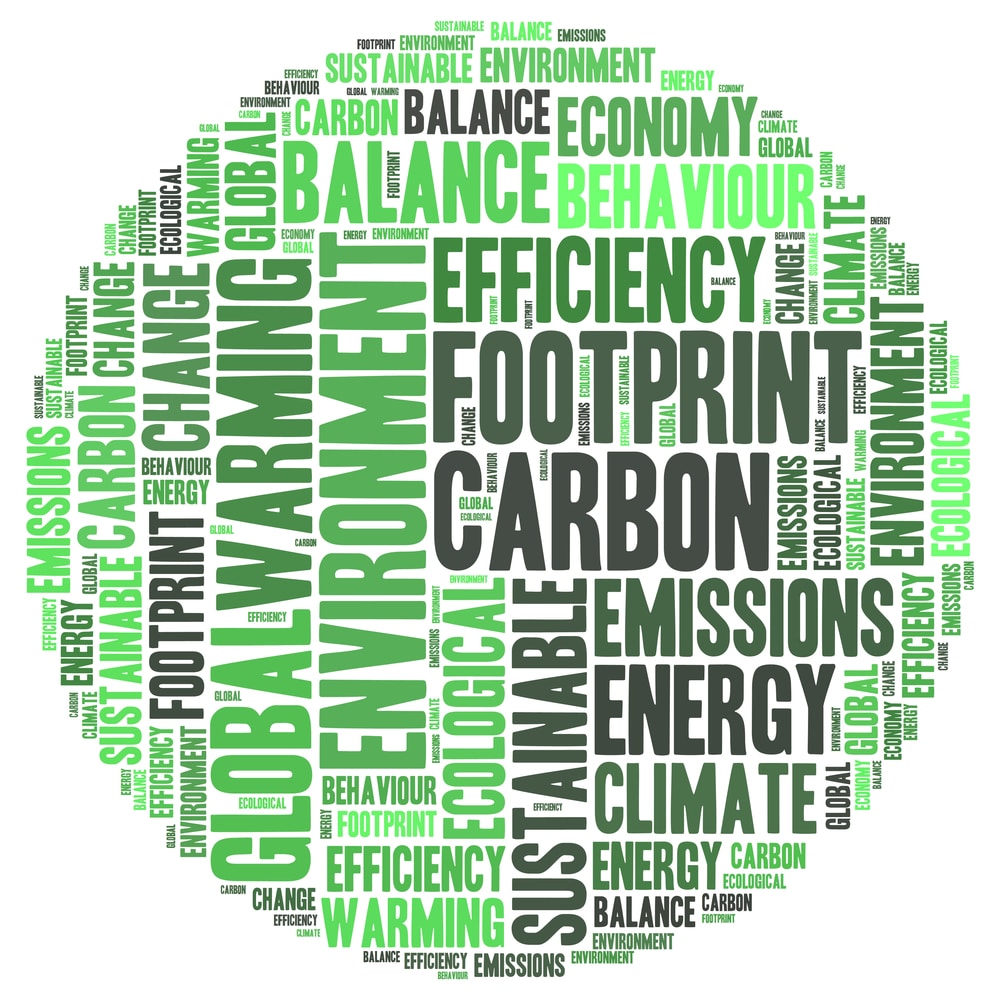 Thanks to ClimateWire for this look into a new carbon footprint labeling program in China:

A group of Chinese companies recently earned a certification from their government for producing goods with a significantly smaller carbon footprint than the market average, marking the start of a carbon labeling system in the country that is the world’s largest greenhouse gas polluter.

Although the idea of tracking carbon dioxide emissions is not completely new for Chinese businesses — companies regulated in seven Chinese region-wide carbon trading pilots have been doing it for years — it is the first time China has looked into carbon footprints of specific products.

And more than two dozen aluminum producers, glassmakers and cement plants, and electric motor manufacturers are among the earliest recipients of the Chinese “low-carbon product” certification.

In an online statement issued earlier this month by the General Administration of Quality Supervision, Inspection and Quarantine, Chinese policymakers noted that the introduction of the low-carbon production certification program will help people identify climate-friendly products when choosing what to buy. They also expect the certification will help mitigate climate change through market forces and motivate carbon-intensive industries to weigh a low-carbon development path.

“It is important that Chinese companies do consider the energy and carbon dioxide emissions per unit of product,” said Alvin Lin, China climate and energy policy director of the Natural Resources Defense Council, an environmental group based in New York.

“While it may not be possible to label every single product, I think that it is useful to have a carbon labeling system especially for carbon- and energy-intensive products, which China’s carbon labeling program seems to be aimed at,” Lin said.

There are no set limits for how much carbon dioxide Chinese companies can emit in order to win an approval of the low-carbon product certification, according to Ding Du of China Building Material Test & Certification Group in Beijing. Ding said that the requirements vary based on the type of products, and the assessment process takes into account energy consumption, carbon emissions and advanced levels of production technique as well as many other factors.

But what is certain is that not many producers will meet the standards. About nine out of 10 glassmakers Ding’s company has examined failed to pass the test since the pilot started in 2012. And according to industry estimates, less than 10 percent of Chinese cement plants are qualified to receive a low-carbon stamp for their products, Ding said.

“The standards for awarding the Chinese low-carbon product certification are pretty high,” Ding said. “From the very beginning, the Chinese government made it clear that it will be a benchmark; it would be useless if all the companies could have the certification.”

But regardless of how high those standards are, some companies are still devoting extra time and money to certifying their products as low-carbon. Most are producers serving the Chinese market, Ding said, adding that export-oriented manufacturers are less interested, as China’s carbon labeling system may carry less weight overseas.