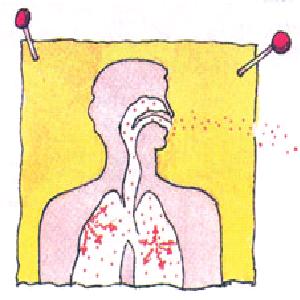 Disclosure reports use statistical sleight of hand to mislead consumers.

A Silicon Valley real estate agent told her clients, “There is no radon in California.  You don’t need to worry about it.”  The couple purchased a home in Sunnyvale, CA, which has some of the higher radon levels in Santa Clara County.  Based on their agent’s advice, they chose not to test for radon.

Another home in Sunnyvale had 29 picoCuries/liter (pCi/L), more than 8 times the EPA action level (4 pCi/L).  A home in Los Gatos had 56 pCi/L, which is 14 times the action level.

Based on radon test data, about half of California’s 58 counties are in EPA Radon Zone 2, averaging 2-4 piCi/L of indoor radon.  Santa Clara County, where I live, has an average radon concentration of 2.9 pCi/L, and about one in twelve radon tests finds radon above 4 pCi/L.  Ventura and Santa Barbara counties are in EPA Radon Zone 1, indicating countywide averages above 4 pCi/L.

Many California real estate agents avoid honest discussions of radon, and many agents provide disclosure reports that are misleading.  The First American Natural Hazard Disclosure Report and the JCP Report both contain the following statement:

All of California’s 58 counties have a predicted median annual-average living-area concentration of radon below 2.0 pCi/L (picocuries per liter of indoor air) — which is well below the EPA’s guideline level of 4 pCi/L and equivalent to the lowest hazard zone (Zone 3) on the 1993 EPA Map of Radon Zones.

A “median” is not the same as an average.  These terms are not interchangeable.  The EPA Map of Radon Zones is based on actual radon test data.  EPA assigns counties to Radon Zones according to average radon found in the relevant county.

It is not appropriate to assign a “predicted median” to an EPA Radon Zone.  Neither of the companies mentioned above would discuss their rationale for the statement quoted.

Real estate agents regularly use market statistics that require some understanding of “median” and average.  Agents have the expertise to recognize the two measures are not the same, and they could select reports that provide correct information.

Many agents in California choose not to address the issue of radon.  I recently explained the prevalence of radon in California to a Silicon Valley agent.  She replied, “Now I’ll do my best to forget.”

Richard Calhoun, a Silicon Valley broker, suggests that buyers avoid the high cost of professional testing by conducting their own radon tests during escrow.  The buyer would then repeat the test shortly after occupying the property, confirming the seller did not tamper with the test kit.

Worries About Granite Lead to California Homes with Radon

A southeast Portland retail store is looking to achieve LEED Silver with its recent renovations....

Whether you are thinking about constructing a new building, you have already entered the planning... 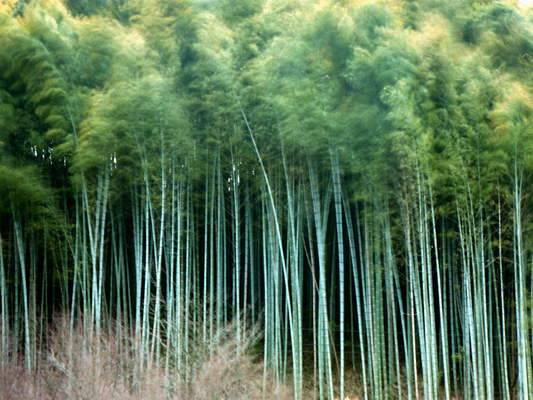 In late 2011, the Department of Energy (DOE) announced increases in the minimum efficiency standards... 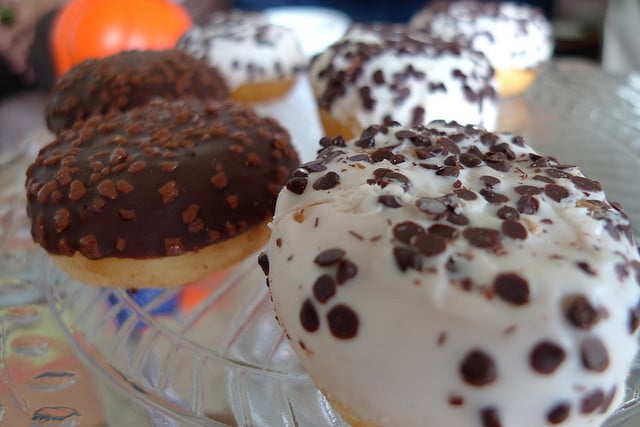 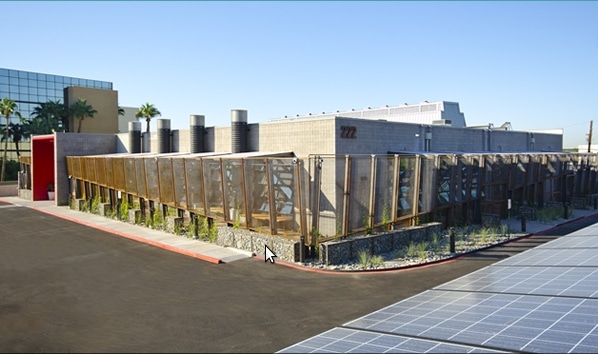 Take a look at this beautiful prefab home, with wood structure and finishes, featured on... 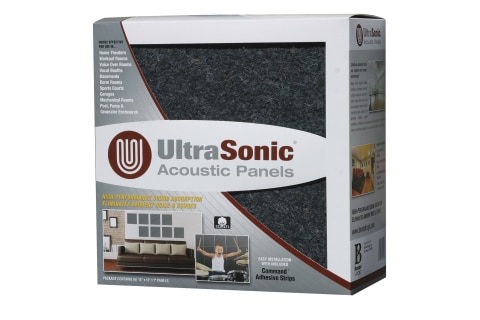