Most businesses have an overall goal to increase profits while maintaining a hold on expenses. More and more companies realize that by switching to renewable energy, they can, in fact, save money on running costs. There are many ways in which companies have started the switch. Power-saving devices such as motion-detector lights for restrooms or LED light bulb upgrades to using solar energy providers, including AGL, for energy improvements.

Not only do businesses realize that renewables are good for the company, but they are also good for gaining customers. With increased awareness, more people are supporting companies that have a green, sustainable approach to their structure. These businesses also see they will gain more media coverage when they promote their switch to renewable energy, so it is not an entirely altruistic move.

Continue reading to learn more about companies who are making an increased effort towards renewable energy. 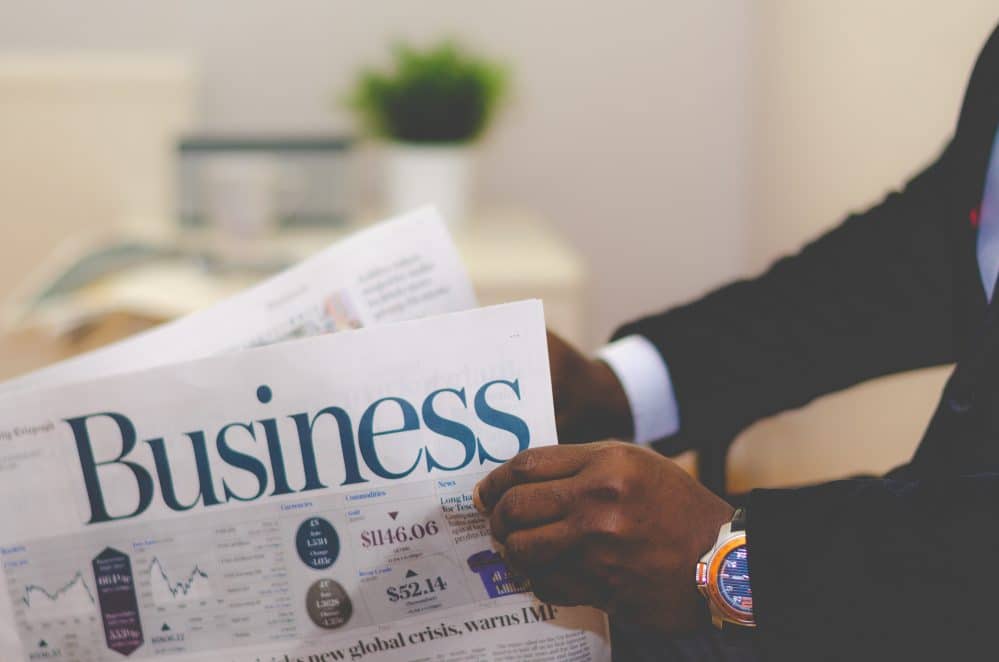 A large global packaging corporation that started in Australia, Amcor has made a concerted effort towards sustainability in their products. They have been able to reduce the carbon footprint in packaging for client brands Hovis and Method. Amcor is focused on the sustainability and lifeprint of its packaging, much of it used in Australia and Asia. They are constantly striving to make lighter, less intrusive materials as a solution to bulky non-recyclable packages of the past.

DuPont, a large manufacturing company, started its sustainability goals in 1990, well before many other companies did. They are still at the forefront of innovation, with projects in the works for changing crop waste into biofuel, reducing food waste in transit with special packaging, and developing a food testing device for the Chinese government. By reducing their carbon emissions over two decades, DuPont has managed to save over 3 billion dollars.

At the recent World Economic Forum held in Davos, Switzerland, the 2017 World’s Most Sustainable Companies List was announced. Corporate Knights, “the magazine for clean capitalism,” has compiled a yearly list since 2005. They take public record data on large firms across the globe and factor in sustainability initiatives as well as how the company treats its employees, how many women are in upper positions, and how companies choose to use their resources. Australia’s Commonwealth Bank ranked in the top ten for the 2016 and 2017 rankings. January 2018 marks the most updated list of sustainable companies. The highest number of ranked companies are the U.S. at 18, followed by France with 15 and the U.K. with 10.

The data from these top 100 companies shows that becoming more sustainable in their approach does save money and increase profits in comparison with other companies on the ACWI (All Country World Index) that are not yet improving their green uptake. By utilizing natural resources from sun, wind, and water, companies can cut electric and running costs dramatically. Projects in Dubai, Morocco, and Texas show how low electric prices can go with renewables plugged into the electric grid. The time has come for all major corporations to stand up and take notice.

Renewables are the Way Forward

The way forward for any company, large or small, is to look towards sustainability and how to make a difference. With lowering costs of solar energy and battery storage, even a small business can do its part to reduce their carbon footprint. Solar power costs have dropped about 10% each year, so it really is possible for more companies to make the investment in renewables.

While governments are making some headway, the private sector must take the lead and show what is possible with a strong sustainability campaign. There is nothing that will be lost by a business switching to renewables, only gains. Less pollution, lower energy costs, improving the health of the earth, all while continuing to make a profit from the savings that come with using renewable energy.

This article was sponsored by AGL Solar; photo by Olu Eletu on Unsplash