Widely recognized for the environmental benefits it introduces, renewable energy makes an equally significant impact on the global economy. For example, from 2002 to 2015, renewable programs in California created nearly 31,000 jobs focused on building and operating renewable energy facilities, along with 57,000 jobs for suppliers and supporting businesses. 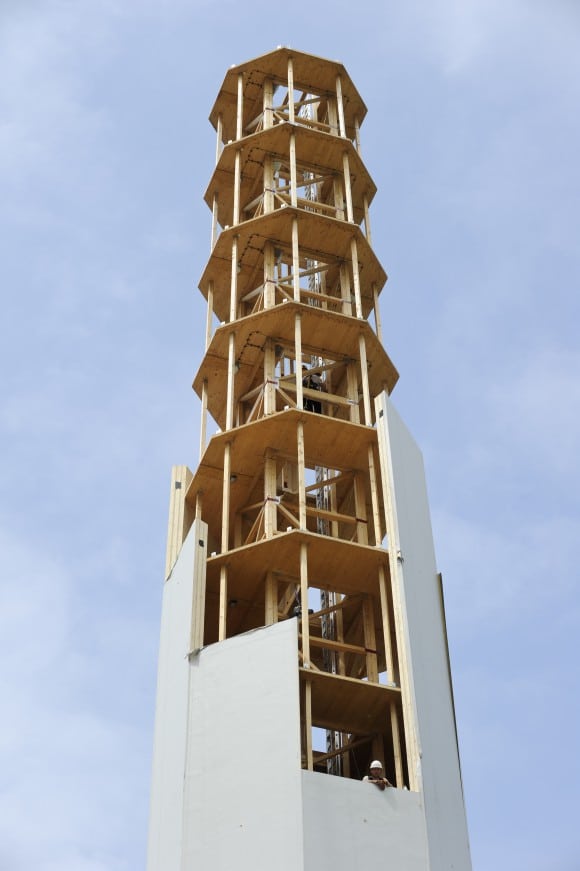 But despite its penchant for improving both the environment and economy, many renewable energy facilities are built with materials that are energy non-renewable and costly. That’s where sustainable, modified wood, like Kebony*, could make all the difference. From wind turbines and propellers to solar panel racking, sustainable wood is an often-overlooked alternative that can be used to build a wide array of renewable energy structures.

Before adopting sustainable wood, however, it’s important that architects and construction managers carefully weigh the pros and cons of such a decision.

Challenges and benefits of Enhanced Wood

When it comes to environmental impact, modified wood stands far above the competition. Traditional building materials such as steel can inflict major harm on the environment. In fact, one ton of steel generates almost two tons of carbon emissions – or the equivalent of 25 cars driving for a year. On the other hand, use of renewable pine or a similar wood species can result in a substantial carbon reduction over the course of its lifetime.

When Wood is Winning 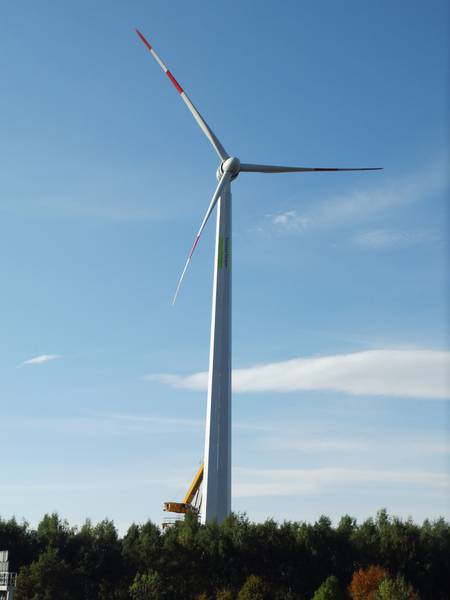 The TimberTower, a wood-built wind turbine; image from CleanTechnica

The Future of Sustainable Wood

It remains to be seen how sustainable wood will be incorporated into new developments. While reservations may linger, opportunities are sure to present themselves. Who knows, maybe one day we’ll grow trees and bioengineer them to support wind turbines! Rather than cutting up the wood and reassembling it, architects will have the luxury of using its full range of inherent properties.

As it currently stands, using modified wood for wind turbines is far from a financially secure proposition. Government subsidies, as well as a major design innovation, could help change that. A more conservative approach to the use of sustainable wood might involve additions to LEED certified buildings. From turbines to solar panel racking, such additions could serve as a strong market for sustainable wood.

Although more needs to be done before wood becomes a common design element in renewable energy structures, such a reality is closer than many may think. Bioengineered, technologically advanced wood, like Kebony, could help us get there sooner rather than later.

About the author:
Alex Argento is the Vice President at PuraTerra, a sales and consulting firm that specializes in helping their customers develop methods and find products to successfully improve buildings, save money and reduce carbon footprints.

This article was sponsored by Kebony


« Secrets Of The Sydney Opera House

3 Things you Didn’t Know Could be LEED Certified »