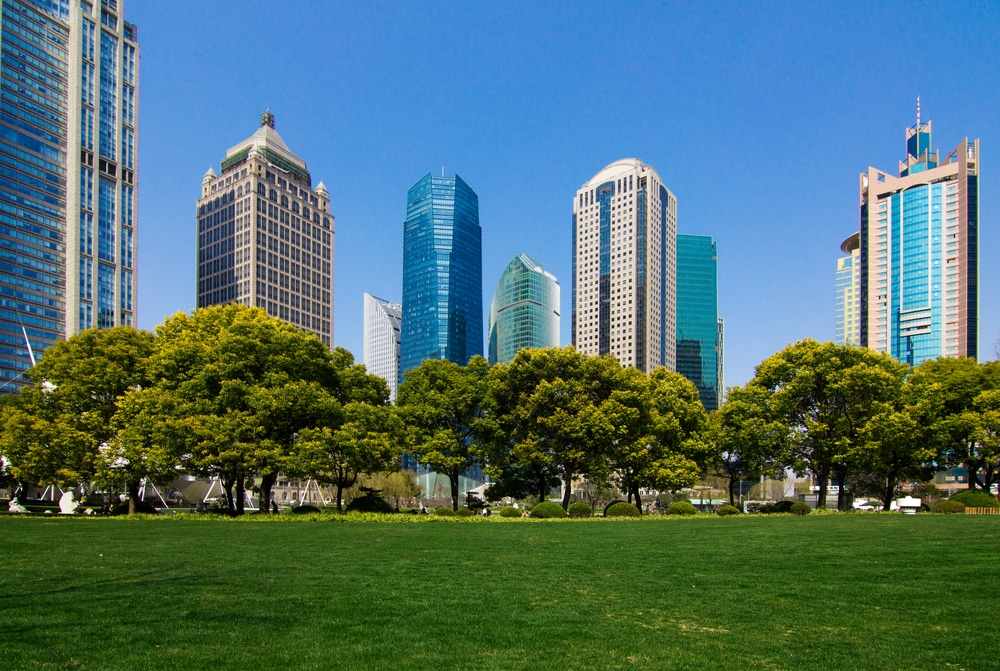 It’s a bird! It’s a plane! No, it’s a green space! The new way to fight crime in cities may soon look like your neighborhood park. Recent research shows that the more urban green space in an area, the less crime.

The city of Youngstown, Ohio did a study looking at three potential treatments for vacant lots: contracted (the city hired a contractor to mow the lots and erect fences), locally-driven (the city gave residents money to develop the lots as they chose, including fruit trees, gardens, and monuments), and no treatment.

The city analyzed four years of data, from 2010 to 2014, and found that in areas around lots that were treated, there were lower rates of property and violent crime. The contracted lots showed a higher decrease in property crime, and the community lots showed a greater decline in violent crime. There was, however, a significant increase in vehicle thefts near the treated sites.

Further analysis showed that the crime reduction was not caused by it simply moving to another location, as the wider area around these lots also saw a reduction in crime.

Philadelphia launched a program in 2000 to convert roadside gray areas into vegetated plots to soak up rainwater. A study found a reduction in narcotics possession around the areas that had been greened, as opposed to those that had not been upgraded. 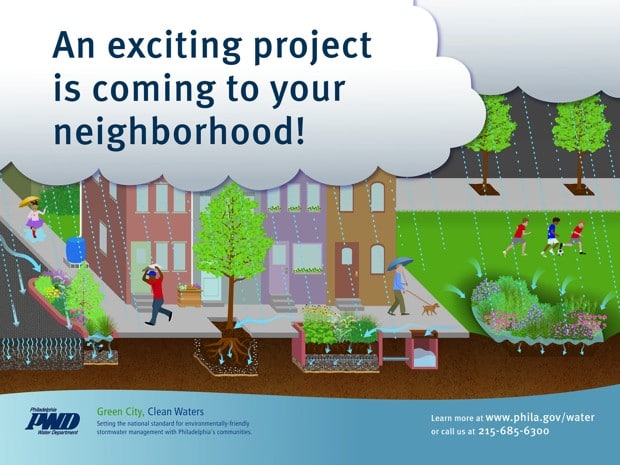 “It could be that having some sort of facility that is owned and operated and maintained by the city, that could have [Philadelphia Water Department] vans coming by you never know when, that could signal that you might not want to hang around there” for illicit activity, Michelle Kondo, a research social scientist with the US Forest Service, says.

A Baltimore study shows that crime rates are lower around homes with well-cared-for lawns. The most powerful indicators of a decrease in crime were having a lawn, the presence of garden hoses or sprinklers, shrubs, tree cover, percentage of pervious area, and the presence of yard trees. The factors most strongly tied to more crime were the number of small street trees, litter, uncut lawn, and a dried out lawn.

The reason for the decrease in crime around green spaces seems to be that these spaces attract people, which causes more traffic and more people watching each other. Criminals don’t like to operate in locations where they might be seen, so they are taking their crimes elsewhere or not performing those activities at all.

Megan Grove, author of the Baltimore study, says, “The level of maintenance of the yard is almost like a neighborhood watch sign saying, ‘We have eyes on the street and we will say something,’ There’s a physical fact, which is that people can see criminals, but also this symbolic meaning that reinforces the social order that people will act upon their own behalf and on behalf of others.”

Communities would be wise to take note of these studies and help their residents develop and maintain the beautiful green spaces that help to drive down crime.