The San Francisco Board of Supervisors has unanimously passed the Better Roofs regulation to “fight climate change and reduce reliance on fossil fuels.” As reported by treehugger, the move, which requires new buildings to go from solar-ready rooftops to solar-actual, represents a huge step toward the city’s goal of powering the city with 100% renewable electricity by 2025.

Specifically, this means San Francisco builders of all commercial or residential structures with 10 or fewer stories must now include solar power panels.

California’s energy standards mandate that 15% of the roofs atop new “small and midsized” structures, also 10 stories or less, be solar-ready. 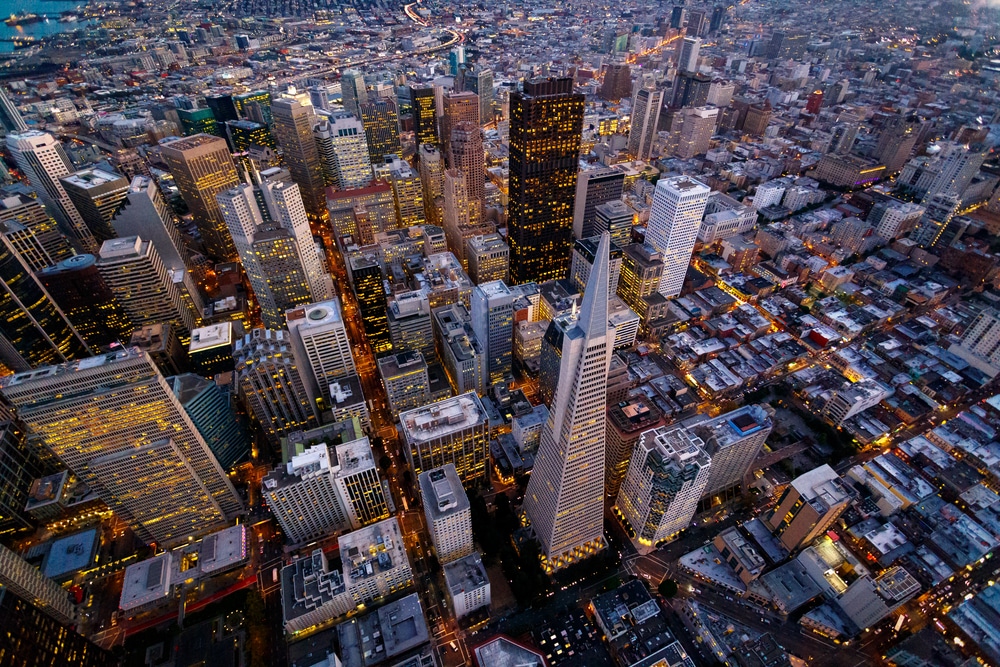 In a press announcement, supervisor Scott Wiener said this law provides a way to turn unused roof space into a partner with the city’s sustainable and renewable energy policies.

“By increasing our use of solar power, San Francisco is once again leading the nation in the fight against climate change and the reduction of our reliance on fossil fuels. Activating underutilized roof space is a smart and efficient way to promote the use of solar energy and improve our environment. We need to continue to pursue aggressive renewable energy policies to ensure a sustainable future for our city and our region.”

As reported by ConstructionDIVE, San Francisco is not new to progressive energy policies like this. A spokesman for the US Energy Information Administration indicated this requirement appeared to be a significant first step for a municipalities enacting such a requirement.

“What has increased residential and commercial use of solar energy, are tax credits, like the solar investment tax credit (ITC), which was extended late last year through the end of 2016. According to the Solar Energies Industry Association, the ITC is responsible for a 1,600% surge in solar installation since 2008 and has resulted in an 86% rise in solar industry employment. The SEIA said that extension of the ITC could very well mean 220,000 new jobs by 2020, a 100-million-metric-ton emission reduction and more than $130 billion of new investment in solar.”

Mayor Ed Lee and former Mayor Gavin Newsom have both pushed for a policy that San Francisco meet 100% of its electricity demands through renewable energy. The Department of the Environment and the Environment Commission have been tasked with supporting and creating programs that satisfy this policy, including promoting the use of solar energy.

We anticipate other municipalities will keep their periscopes up to see how this measure is being utilized.

Homeselfe Infographic: What Uses The Most Energy In Your Home? »