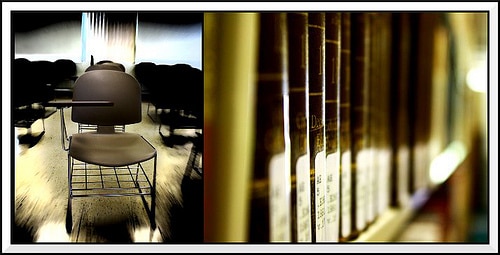 In a poll released at last year’s Greenbuild, respondents listed improved energy efficiency and an improved learning environment as the top reasons for schools to be upgraded. Results show increased support for green schools, finding that 8 out of 10 Americans support schools that create a healthy environment conducive to learning, while also saving energy, resources and money.

The study, commissioned by the Center for Green Schools at the US Green Building Council (USGBC) and sponsored by Excel Dryer, Inc., was first conducted in 2011 and again in 2013.

“These findings confirm that ensuring that all of our children have the opportunity to attend a school that is healthy, safe and efficient is a priority for Americans,” said Rachel Gutter, director of the Center for Green Schools at USGBC.

“Green schools save energy and money and put dollars back into the classrooms where they belong. It’s staggering to note that utility bills are the second highest operating expense for a school district, second only to teacher salaries; but by implementing energy efficiency measures, precious tax dollars can be dispersed in a more meaningful way toward a quality education for our children.”

“The results from the survey this year show a significant increase in awareness about the importance of conserving energy,” said Excel Dryer’s Vice President of Marketing, William Gagnon. “We are thrilled to be working with the Center for Green Schools to increase the adoption of energy saving solutions that reduce the carbon footprint of the built environment and also teach our children about the importance of protecting the environment.”

The independent survey of 500 US residents was conducted via telephone from Nov. 3-8, 2015 and administered by David Binder Research, a public opinion research organization that specializes in qualitative research.