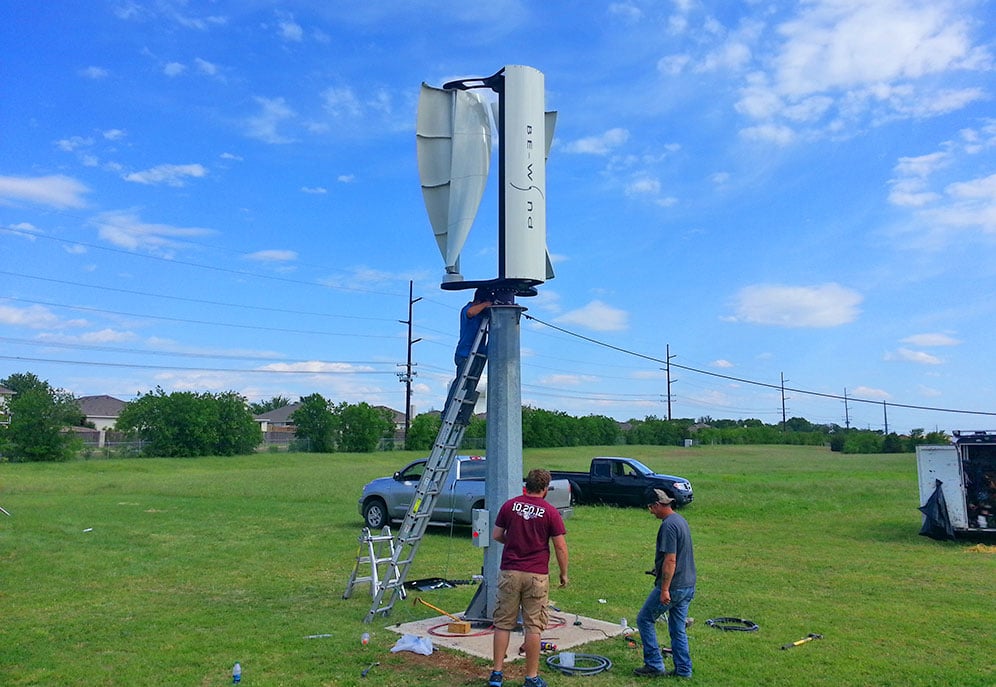 BE-Wind* is taking what you think you know about small wind technology and turning it on its head. It has improved performance and made its windmills quieter by blocking the wind! How does the company do that?

The Science of Wind Power Generation

Current vertical wind generation systems are inherently inefficient because the wind that powers the unit also works against it, as equal amounts of force are applied to both sides of the generator’s blades (see diagram below). 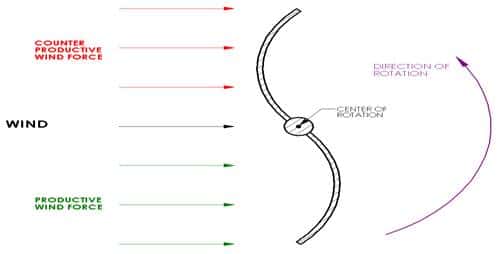 A group of engineers got together and came up with a design that doesn’t compromise performance, and, in fact, improves efficiency and reduces noise. 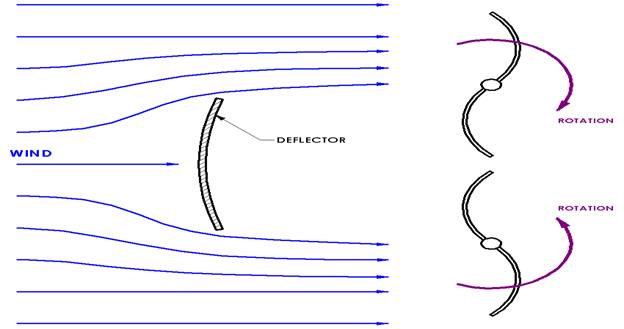 The engineers added a second blade to the system, allowing the windmill unit to take full advantage of the blocking effect on both sides of the deflector. The system “creates a very interesting phenomenon of a self-created “weather” environment of high-pressure zones and a central low-pressure zone, which not only increases performance and efficiency but also reduces the noise in half! When 2 opposing rotations accrue, as shown below, a high-pressure zone is created on the outside edges of the blades and a low-pressure zone develops in the interior. This environment creates a natural muffler effect and a natural vacuum flow towards the interior of the turbine, further reducing the resistance of rotation.” 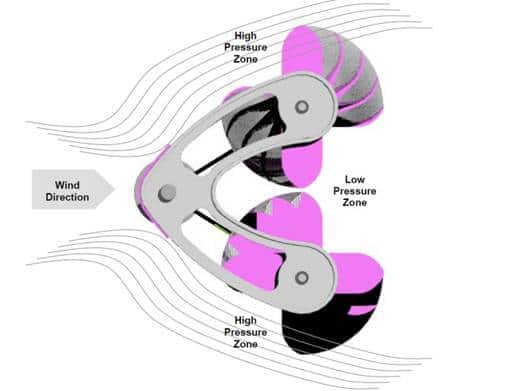 Advantages of the BE-Wind System

A natural braking effect occurs when wind speeds increase. This caps the speed of the turbine at 350–400 rotations per minute, even in high wind areas. The unit can also be locked in place, if necessary.

Since the units perform at such low wind speeds, they do not need to be mounted at higher elevations like standard vertical windmills. In fact, the units can be mounted on roofs, on the ground, or on other low structures at heights of 10–20 feet, instead of the usual 50-100 feet for standard wind generators.

These systems can be installed in areas where standard wind power has not found success. The low threshold necessary to generate power, at 5–6 miles per hour, allows more people to make use of this technology. Whether or not it would be cost-effective for you to use this device, or to invest in this over solar panels, is a question we’ll have to leave up for you to figure out. 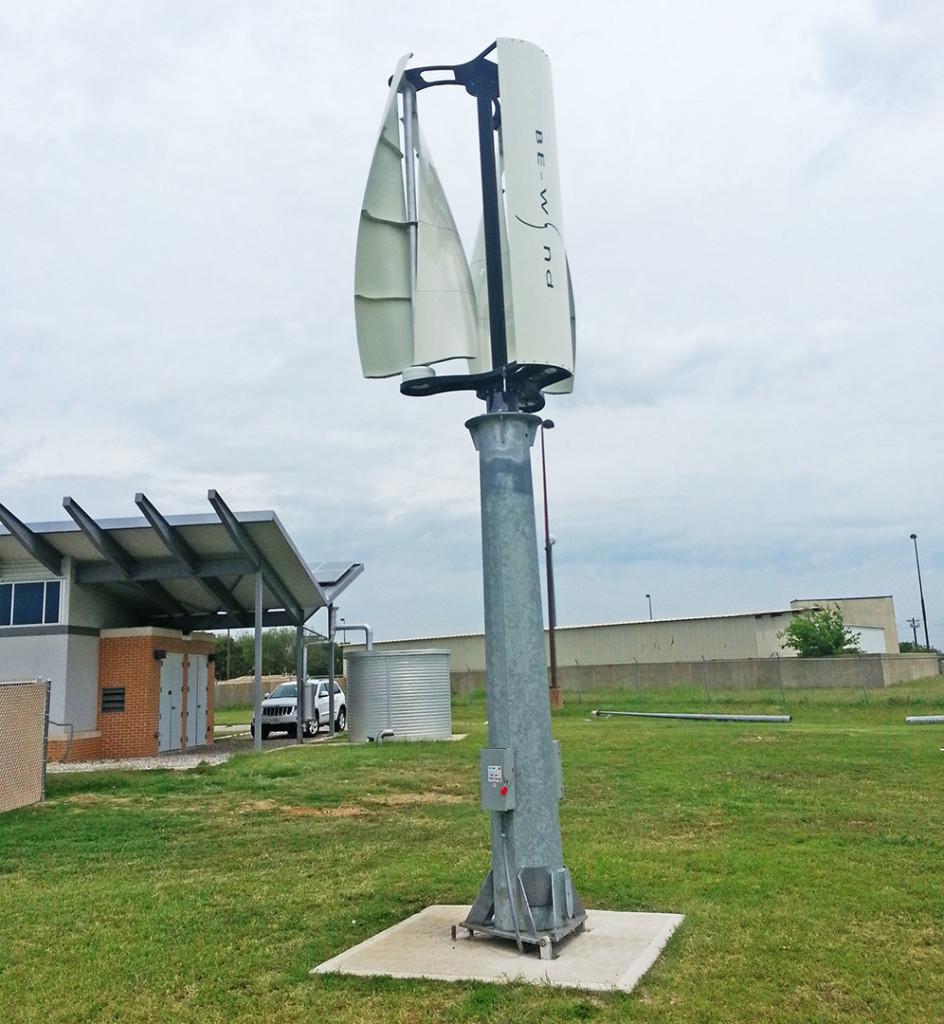