The California Public Utilities Commission (CPUC) reports it has received this signature-heavy petition, which is calling it to not enact controversial proposals to reform net metering in the state. 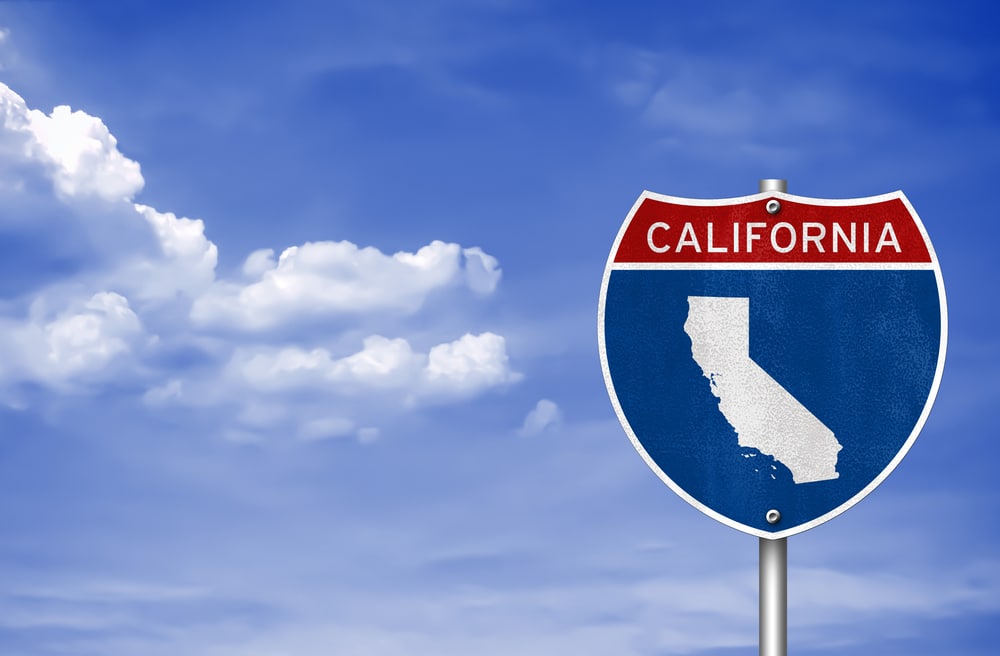 The petition was organized by pro-solar coalition Vote Solar, a non-profit grassroots organization working to fight climate change and foster economic opportunity by bringing solar energy into the mainstream. Since 2002, this organization has engaged in state, local, and federal advocacy campaigns to remove regulatory barriers and implement key policies that will bring solar to a larger scale.

According to Vote Solar, a mix of consumer, business, and environmental entities contributed towards the petition in response to proposals put forward by state-owned utilities PG&E, SCE, and SDG&E to end California’s net metering policy, while adding fees for new solar installations.

“…net metering’s benefits to the ratepayers of those utilities outweigh the costs: the benefits to ratepayers in SCE, PG&E, and SDG&E territories will total more than $90 million every year by the time the state’s net metering program is fully subscribed at 5% of peak demand.”

The report from SmartGridNews read, “Picture this: Wheelbarrows full of signed postcards and petitions being pushed (literally) toward the offices of the California Public Utilities Commission (CPUC) in support of net metering, whereby energy consumers can generate their own energy using solar power.”

According to pv-tech, this petition was delivered on the back of a poll of Californians last month showing 80% of them rejected a repeal of net metering and just over a month after governor Jerry Brown signed legislation mandating the state to meet half of its total energy demand from renewable sources by 2030.

“Once again, Californians all across the state are making clear that access to clean solar energy is a top priority,” said Dan Jacobson, program director with Environment California Research & Policy Center. “Eliminating the primary policy that has made California the #1 solar state in the country would fly in the face of public opinion, our newly minted 50 percent renewables law, and California’s ability to be a strong leader at the United Nations climate change summit in Paris next month.”

Rooftop solar is no trivial source of renewable rooftop electricity. According to the Solar Energy Industries Association, California could produce 76,000 megawatts of solar power — more than the state’s total installed capacity in 2012 — if it deployed all the rooftop solar for which it has room.