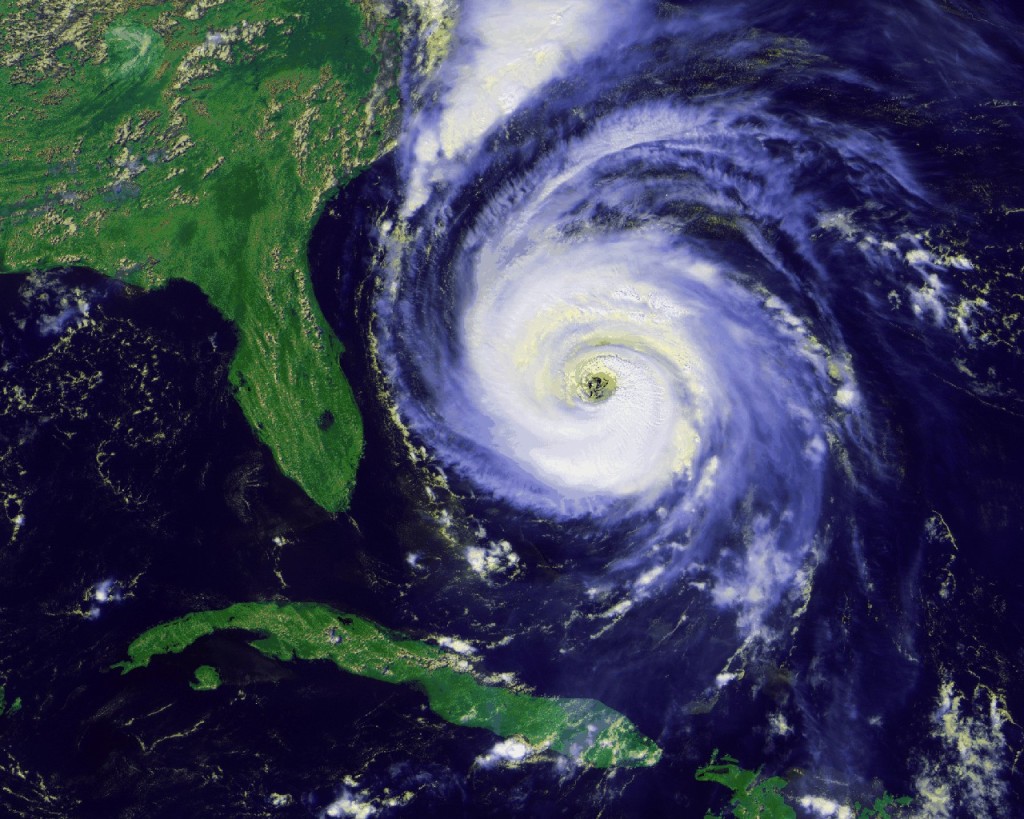 Doug Pierce is the senior project engineer at Perkins + Will. Over the past 2 1/2 years, he has developed what he calls the RELi resiliency standards as the chief investigator for the Washington, D.C.-based Capital Markets Partnership.

“Resiliency is the next step in the entire green ecological design framework,” said Pierce, who is based in Minneapolis. “It’s important because over the past 30 years, we have not acted with foresight relative to the science on climate change or the knowledge that oil and water are finite resources.”

Resiliency is fast becoming the buzzword in architecture and construction as the next evolution of sustainability, but trying to figure out just what it means is a challenge. What does it mean to say that a building is resilient? What are the standards for resiliency?

All we need to do, Pierce says, is look at the news to see the impact climate change is having on our homes, schools, commercial buildings and factories. From torrential flooding to drought, from wild fires to powerful tornadoes, the effects are everywhere. The debate over climate change has largely ended, Pierce points out. Today, business and government have begun seriously planning for it.

The result of his work is “RELi,” a new ratings system now in a pilot stage that incorporates other certification standards while adding in resiliency measures. Two of the certification programs are based in Washington, D.C. — the United States Green Building Council’s Leadership in Energy and Environmental Design (LEED) and the Institute for Sustainable Infrastructure’s Envision program.

The idea behind RELi is to provide architects and builders with guidelines to follow that are not imposed by the government yet allow communities to better cope with potential disasters. “RELi is really focused on creating a set of building regulations that we’re hoping the design community and local governments start using,” said Mike Italiano, CEO of Capital Markets and founder of the U.S. Green Building Council. “It’s going to be political, very political, but we think that people will see its value when they start using it.”

RELi’s guidelines are available online at the C3 Living Design Project, which describes the program in great detail. About 60 actions focus on resiliency, in particular, hazard preparedness and hazard mitigation.

Italiano said the impact of global warming is already being taken into account by the insurance industry and financial institutions. They want to support and invest in more sustainable communities that can withstand increasingly unpredictable and dangerous weather.

Pierce recently offered some insights into the program, according to Finance & Commerce.

Q: Why do we need a program like this now?

A: We haven’t taken action on any of these issues and the future is now. It’s not just mitigating the damage caused by a weather event. It’s about adapting to climate change. Resiliency is more important than it ever was. If we don’t do something now it will be beyond our ability to adapt.

Q: How would the certification work?

A: RELi would be used by an accredited practitioner, such as an environmental professional, who certifies projects. It’s like LEED for Homes.

Q: Many architects have complained about the costs of certification.

A: The certification fees won’t be as challenging. We want to be as collaborative with other programs, like LEED, as much as we possibly can. We don’t want to compete with them. We want to add vitality to those programs.

Q: The countries and states really getting hit by climate change are on the coasts. Do we really need to worry in Minnesota?

A: Yes, on the top of the list is extreme rain. Extreme rain e