The golden poppy is the state flower of California and is uniquely adapted to life in the Golden State. It is drought resistant. It unfurls itself to the sun each day and withdraws within itself to conserve water and energy at night.

Team Orange County will enter a home in this year’s Solar Decathlon sponsored by the United States Department of Energy. The competition challenges collegiate teams to design, build, and operate solar powered houses that are cost effective, energy efficient, and attractive. The winner of the competition is the team that best blends affordability, consumer appeal, and design excellence with optimal energy production and maximum efficiency.

Team Orange County includes students from the University of California – Irvine, Chapman University, Irvine Valley College, and Saddleback College. They are building a Spanish inspired, solar powered house for Southern California. Motivated by the local climate, lifestyle, and cultural heritage, Casa Del Sol is conceived at the nexus of sustainability, nature, and conservation.

Casa Del Sol will mimic the golden poppy, the state flower. Like it, the house is drought resistant and diurnal. Its passive solar features cause it to open up during the day, increasing the effective living area. At night, the house closes to maintain a comfortable temperature.

This ultra-efficient house will embody innovation in energy and water management, home automation, and community interaction to adapt itself to the needs of its occupants. The team website says the house will incorporate design and construction techniques that respond to a market lacking housing that is energy efficient, affordable, and adaptable to the needs of a diverse and ever-changing demographic.

The team began disassembling their solar home last week. It will be trucked to Orange County Great Park and then reassembled in just nine days, in time for the official start of this year’s competition at 6 a.m. on September 28.  As many as 100,000 people are expected to tour the house between October 8 and October 18, when the competition ends. Solar Decathlon winners will be announced October 17.

The biennial Solar Decathlon is an important part of training America’s designers and builders of the future how to promote sustainable techniques for the benefit of all citizens and the nation as a whole. 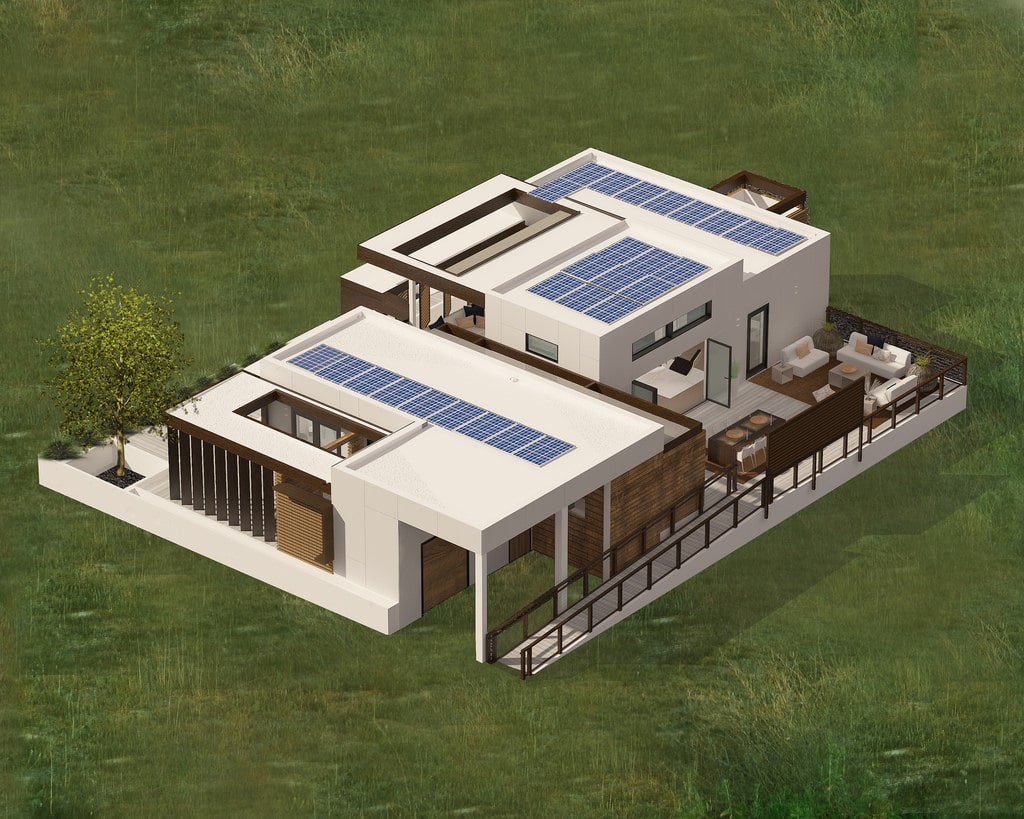 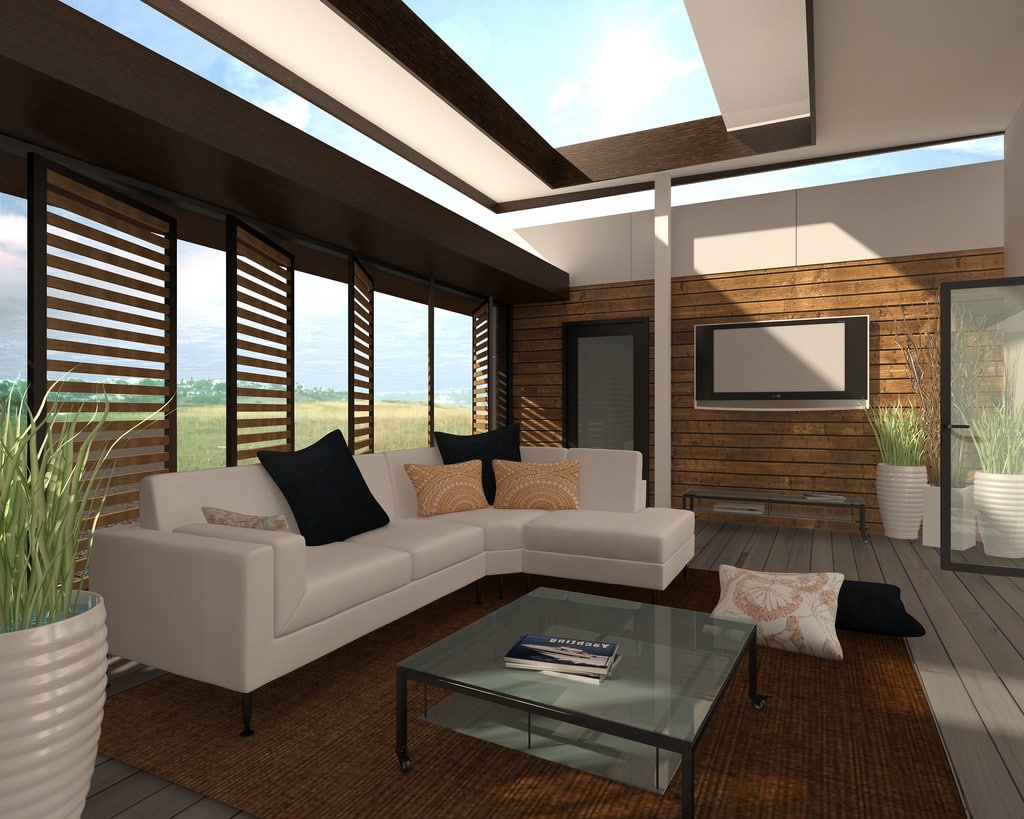 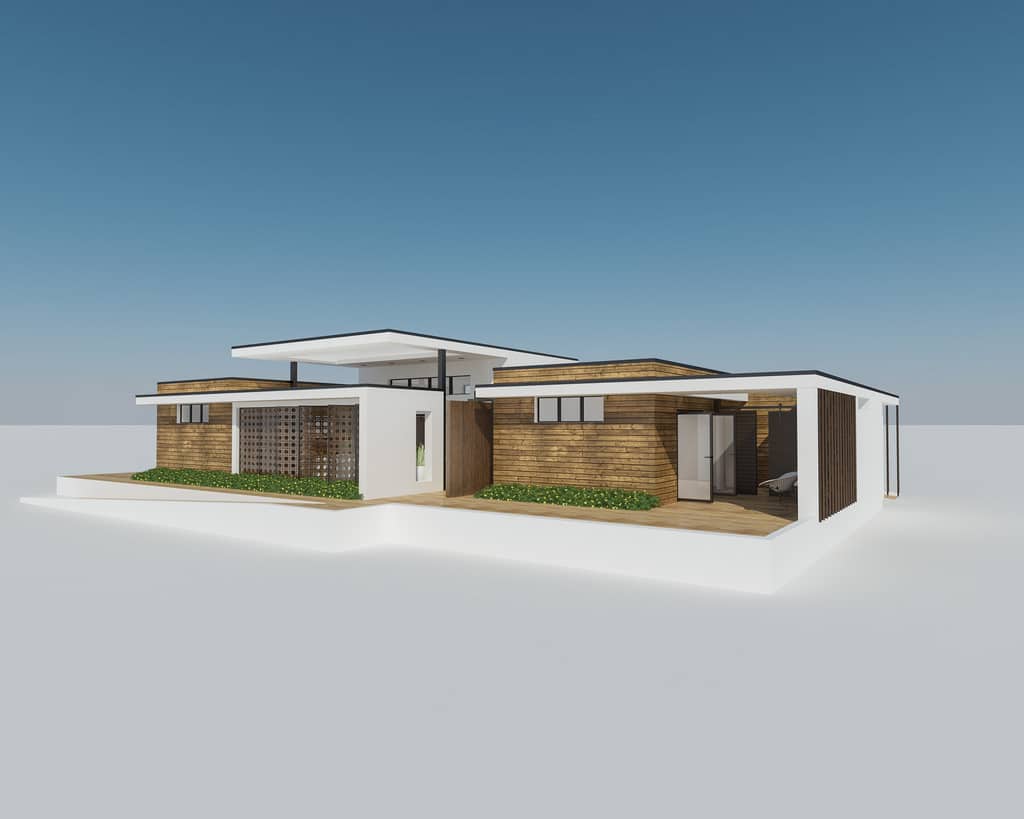 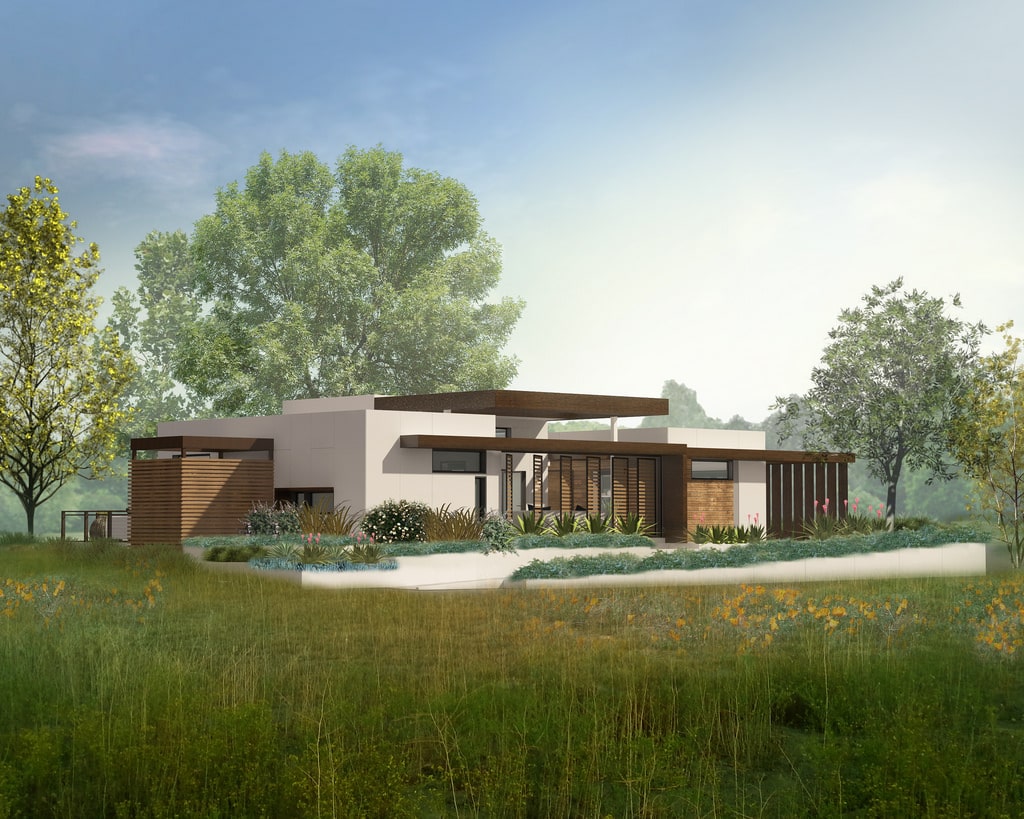