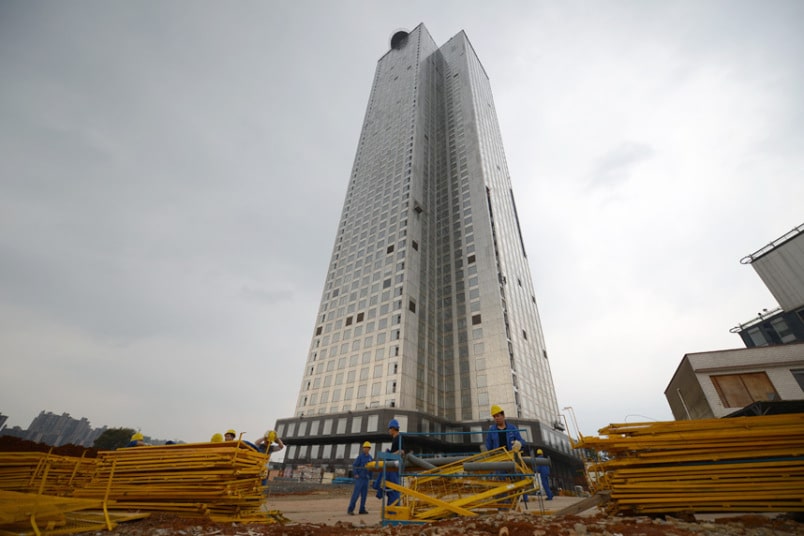 A Chinese construction company built a 57 story skyscraper in 19 days in Changsha, capital of southern China’s Hunan Province. Xiao Changgen, vice general manager of Broad Group, the local prefabricated construction company, tells The Telegraph that 95% of the building parts were pre-made in the factory. 1200 workers assembled the parts, which were stacked on top of each other like Lego bricks.

Called Mini Sky City, the building is is 664 feet high and has space for 4,000 workers, 800 residential apartments and 9 miles of pedestrian walkways. The construction area covered more than 44 acres in total. Construction was begun in January but was interrupted for 4 days in February due to rain. In total, only 19 days were devoted to constructing the building from start to finish. 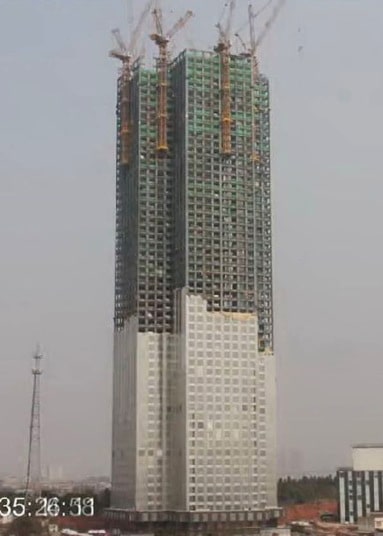 Xiao said the building was built at an average speed of 3 stories a day. “With traditional construction methods the building would have taken two years to complete.” It is now being finished inside and should be ready for occupancy soon. It is 80% more energy efficient than traditional buildings, thanks in part to 8 inches of thermal insulation in the exterior walls and quadruple-glazed windows.

Xiao said the building was able to withstand an earthquake measuring 9 on the Richter Scale, according to pre-construction testing. It uses very little concrete compared to a normal building. Not only that, it could potentially be disassembled and 90% of its components recycled into new building components.

China is leading the rest of the world in construction of modern cities. It is pioneering new construction techniques that not only allow buildings to go up with incredible speed, but are also designed to be environmentally friendly. China has 140 cities with a population of a million or more. The United States has only 9. Premier Li Keqiang has called urabanization a “huge engine” for growth. What the Chinese government wants now is more and bigger cities to fuel that engine.

With companies like Broad Group perfecting pre-fabrication techniques, it may soon get its wish. 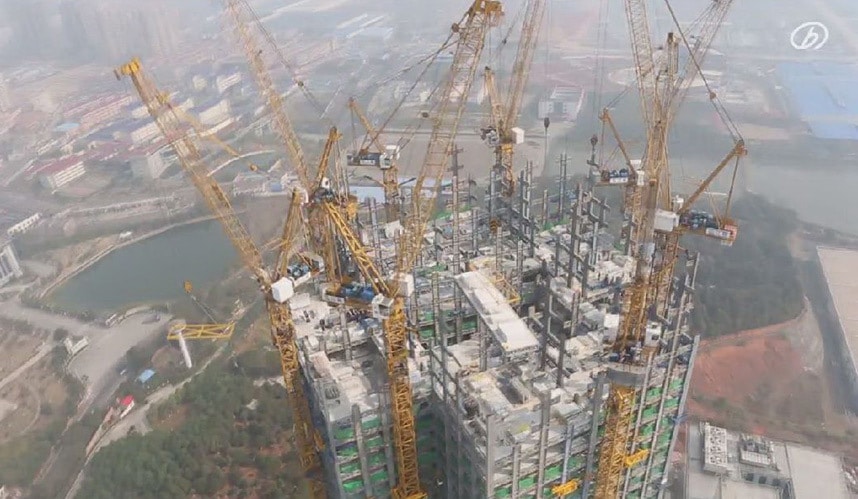 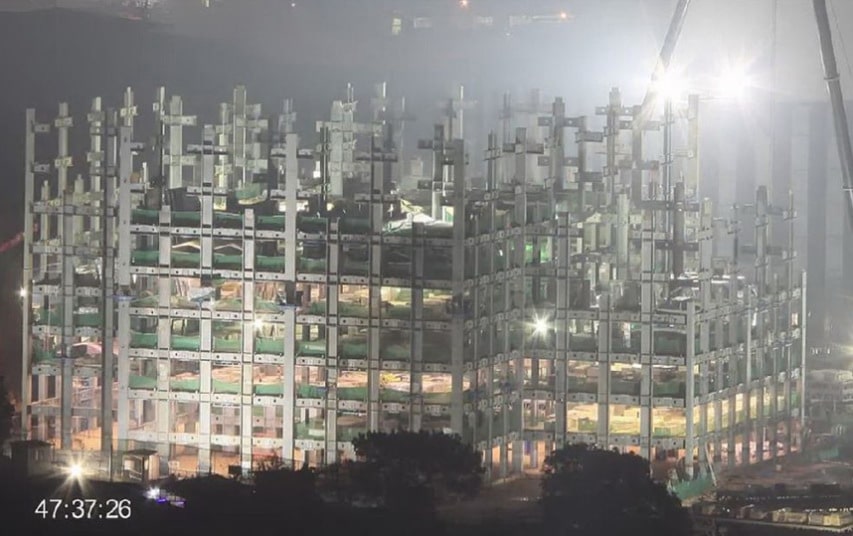 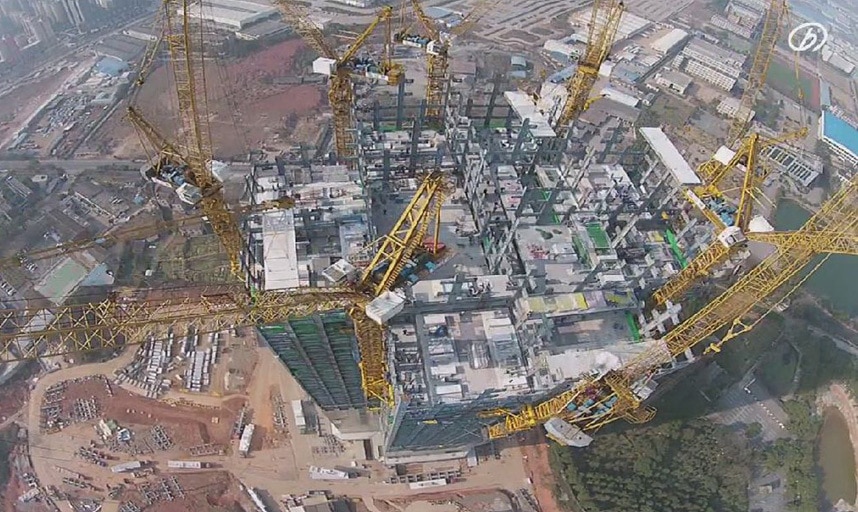