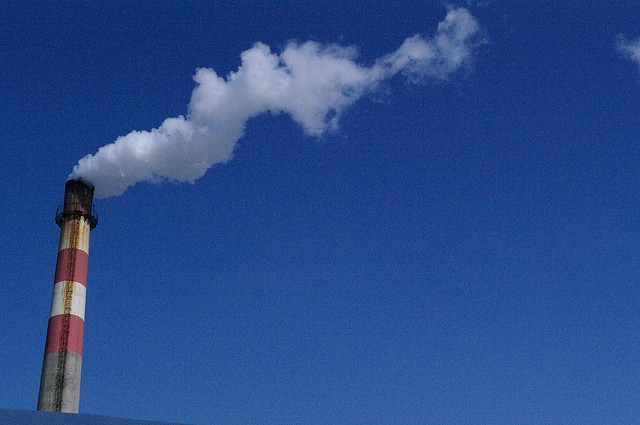 Global regulators are increasingly moving to phase out refrigerants that lead to global warming. On July 2, 2015, the US Environmental Protection Agency (EPA) announced landmark regulations that will phase out the use of many of the world’s most potent hydrofluorocarbons (HFCs), such as R-404A, in a variety of applications.

The new regulation, effective summer 2016, will require supermarkets, the largest consumers of R-404A in the US, to discontinue use of R-404A as a retrofit refrigerant. R-404A will also not be permitted for use in new supermarkets beginning January 1, 2017.

With this in mind, Honeywell recently announced that its Solstice N40 (R-448A) refrigerant has been approved for use by the EPA in applications ranging from stand-alone refrigeration systems to commercial refrigeration.

The EPA also broadened approvals for the company’s Solstice N13 (R-450A) refrigerant, allowing it to be used in new vending machine applications.

The EPA approved the new refrigerant uses under its Significant New Alternatives Policy (SNAP), which evaluates substitute chemicals and technologies that are safe for the ozone layer. The final rule will be published in the Federal Register in the coming weeks.

The EPA had previously given SNAP approval for Honeywell’s Solstice yf, also known as R-1234yf, a low-global-warming replacement for R-134a, which is commonly used for automotive air conditioning. It has also approved Solstice zd (R-1234zd) and Solstice ze (R-1234ze), which can be used in chillers and a wide range of other end uses.

Solstice N13 has a GWP that is 60 percent lower than R-134a and is approved for use in vending machine applications.


« Bamboo Decking Is Durable And Sustainable