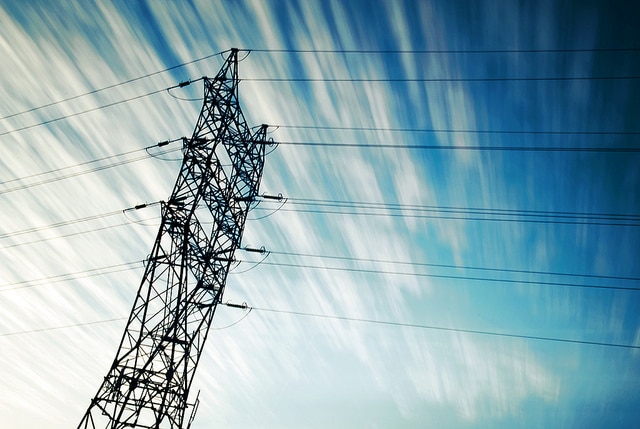 Southern California Gas Company (SoCalGas) is bringing science fiction to life, launching two demonstration projects to create and test a carbon-free, power-to-gas system for the first time ever in the U.S.

The technology converts electricity into gaseous energy and could provide North America with a large-scale, cost-effective solution for storing excess energy produced from renewable sources.

Using electrolyzer-based methods, the power-to-gas concept uses electricity from renewable sources, such as solar and wind power, to make carbon-free hydrogen gas by breaking down water into hydrogen and oxygen. The hydrogen can then be converted to synthetic, renewable methane — traditional natural gas — and stored to meet future energy needs. It can also be used as a multi-purpose energy source for vehicles, micro-turbines, fuel cells or other equipment.

Though in German, the illustration above shows the process of power-to-gas conversion

Commercial-scale power-to-gas systems are already used in Germany and are being explored globally as a means to convert and store increasing levels of wind and solar power during times of excess supply. Such a commercial system could enable natural gas utilities across North America to use their existing pipeline infrastructure as essentially a large, cost-effective “battery” to store and deliver clean, renewable energy on demand.

“A power-to-gas system can help California meet environmentally-focused energy goals and solve a major energy challenge facing our nation: how to cost-effectively store excess power from renewables to meet energy demands when the wind does not blow or the sun does not shine,” said Patrick Lee, senior vice president, customer service, innovation and business strategy for SoCalGas.

While much attention has been focused on developing batteries to store excess energy, battery capabilities are still limited to short-term storage and batteries remain expensive.

Located at the National Fuel Cell Research Center at the University of California, Irvine and the Energy Department’s National Renewable Energy Laboratory in Golden, Colorado, the power-to-gas demonstrations will assess the feasibility and potential benefits of using the natural gas pipeline system to store photovoltaic and wind-produced energy.

SoCalGas’ power-to-gas project is expected to provide valuable data on the dynamics of hydrogen production in a system flush with renewable electricity. Initial project results are expected by year-end.


« Dunbarton High School Is the Greenest School on Earth