Better Shelter From IKEA For Refugees 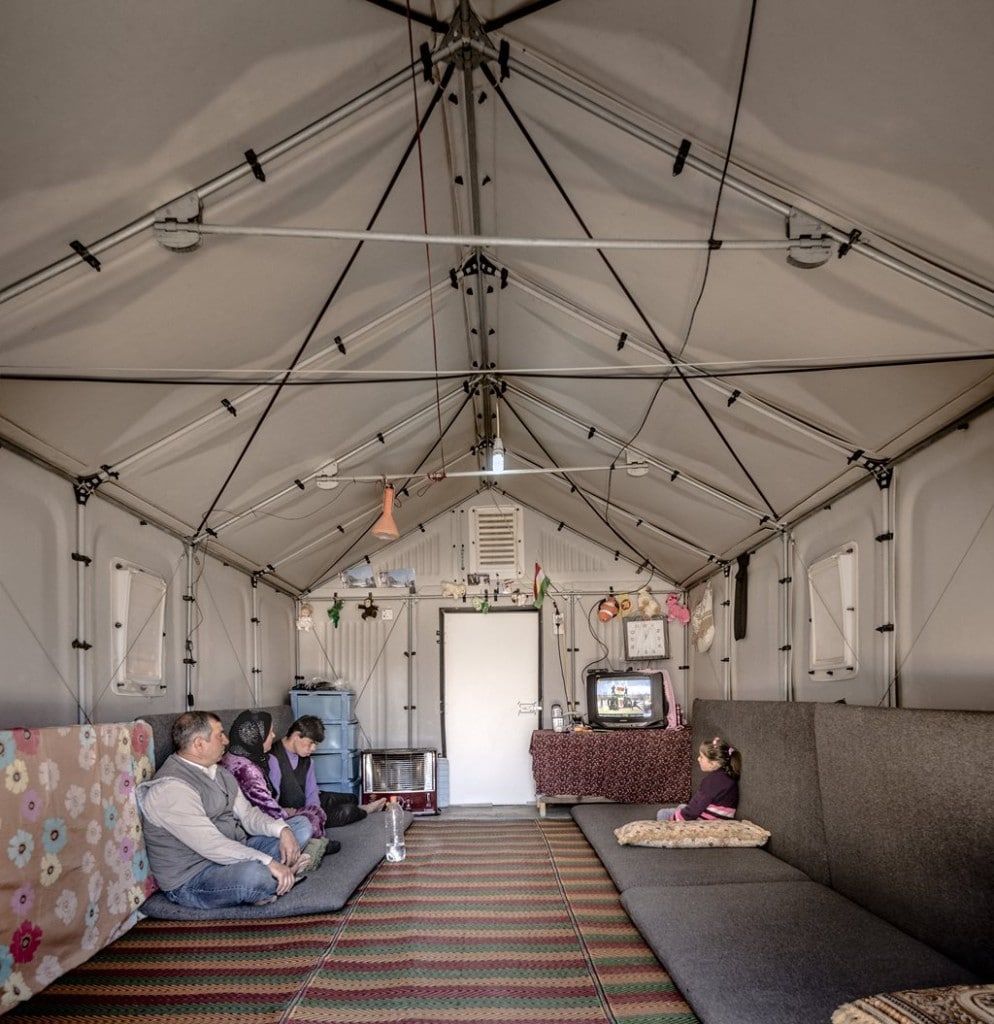 IKEA has designed a new type of shelter specifically for use by refugees around the world and will produce 10,000 of them for the United Nations Refugee Agency, UNHCR. Called the Better Shelter, the units are shipped in flat pack form and take about 4 hours to assemble. Each unit is designed to accommodate 5 people and is comprised of four walls, four windows, one door and a single gable roof. No tools are required to put the shelters together. 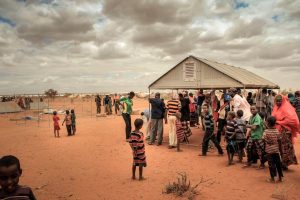 A lot of creative thinking went into designing the Better Shelter. A simple frame of steel poles is covered in Rhulite, a polymer laminated with thermal insulation that was specifically developed for the project. It is lightweight for transportation but strong enough to withstand the harsh climates often found in refugee camps.

The Rhulite allows daylight in but prevents light from inside to escape for added privacy at night. The idea is that the people living in the shelters will be more inclined to read, learn and interact with each other if their activities are not visible from outside during the evening hours. A solar panel is laminated on thin plastic film and placed on the roof to generate electricity for a light and USB port inside the unit. 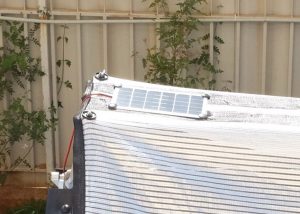 The roof has a second element similar to the rain fly tent campers are accustomed to. The difference is, this one is intended to reflect most of the sun’s heat during the day and retain heat from the shelter at night. It consists of a lightweight cloth interlaced with aluminium and polyolefin strips and strung over the primary roof, leaving an air gap in between.

A typical tent used by the UN today costs about $500 but has a useful life of only 6 months. The Better Shelter provides a living space for twice as many people and is designed to last 3 years. They cost $7,500 each at present but that may drop to as little as $1000 per unit once volume production begins. 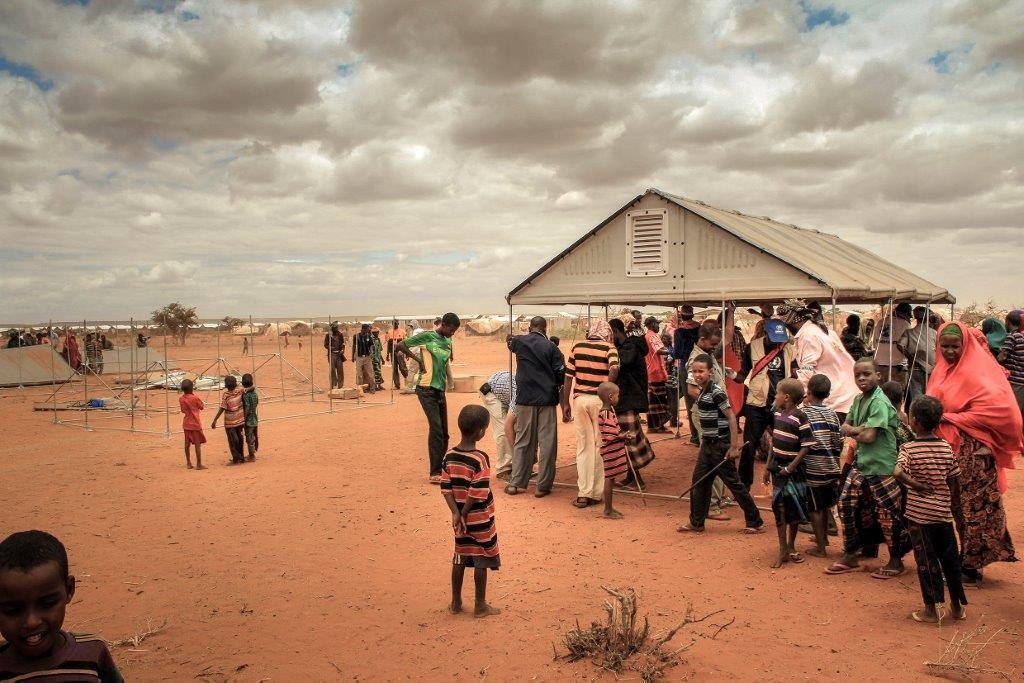 
« Biodegradable Plastic Made From Mushrooms