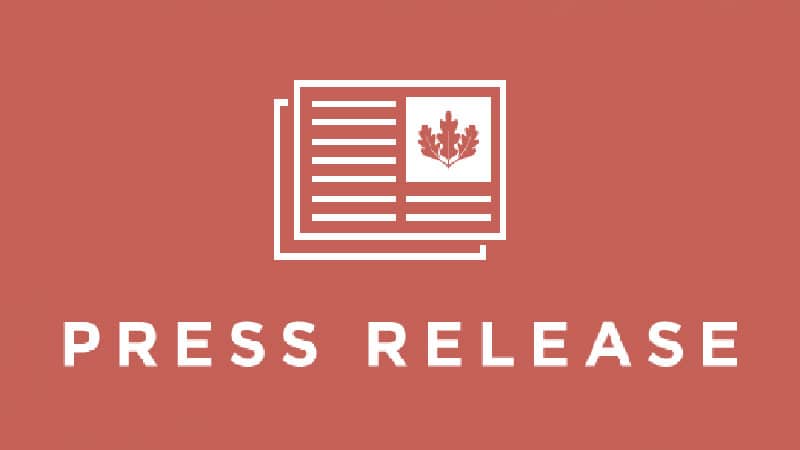 The US Green Building Council has won the United Nations’ top environmental award, the Champions of the Earth award for Entrepreneurial Vision.  The award is usually given to an individual, but the organization is being specially honored for its “outstanding contribution to sustainable building through its LEED green building rating system.”

Champions of the Earth

Champions of the Earth is the United Nations’ flagship environmental award, which was launched in 2005, and it recognizes outstanding visionaries and leaders in the fields of policy, science, entrepreneurship, and civil society action.  Past laureates have included Mikhail Gorbachev, Al Gore, Felipe Calderon, Mohamed Nasheed, Marina Silva, and Vinod Khosla.

“To the U.S. Green Building Council and to me, this award, which I am incredibly honored to receive from the United Nations Environment Programme, is more than a recognition of accomplishment.  We see it as a signal that the sustainability of buildings is increasingly being treated as a critical environmental and socio-economic issue, not just in the U.S. but across the world,” said Rick Fedrizzi, CEO and founding chair, USGBC.

“In little over two decades the USGBC has gone from 60 firms and a few not-for-profit organizations, to 76 chapters, nearly 13,000 member companies and organizations, and more than 198,000 LEED certified professionals today,” said UN Under-Secretary-General and UNEP Executive Director Achim Steiner.

“This is a truly remarkable success story of community partnership where all sectors of society benefit through sustainable entrepreneurship – leading to improved quality of life for millions of people, while also making significant contributions to climate change mitigation. UNEP research estimates that buildings contribute as much as one third of total global greenhouse gas emissions,” Steiner continued.  “Organizations like the USGBC are a leading example of how sustainable business can profit the planet by providing energy efficient places that give people better, brighter, healthier spaces to live, work and play.”

LEED certifies 1.7 million square feet of building space daily in 150 countries and territories – the equivalent of about 45 football fields.  It is estimated that businesses lose up to $130 billion annually from leaky, inefficient buildings in the United States, where buildings account for 40 percent of energy use.  Worldwide, buildings are contributing as much as one third of the total global greenhouse gas emissions.


« Go Up, Down, and Sideways as the Wonkavator Gets Real