Is There a Problem With the Net Zero Energy Standard? 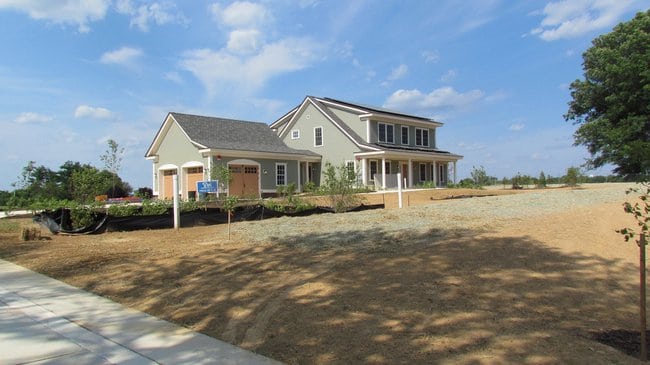 Residential and commercial buildings consume 40% of all the energy used in the United States every year; so it makes sense that we should strive to cut that usage as much as possible. The Net Zero concept promotes structures that create as much energy as they consume, usually through the use of solar energy panels or wind driven generators. They also focus on reducing the amount of heat that escapes from the interior of our buildings by employing passive solar designs, increasing insulation and using energy efficient windows.

Architect and designer Lloyd Alter, however, argues that the Net Zero philosophy is wrong-headed because it focuses almost exclusively on the suburbs and single family homes. He sees a growing trend, after the financial and housing meltdown of 2008, for people to prefer urban living that offers the ability to walk to work, to school and to the grocery store. He thinks people want to live in a community rather than in splendid isolation on a multi-acre parcel of land in the suburb and are more comfortable renting in the city than they were before 2008.

In other words, the American dream of owning our own homes is pretty much dead, done in by the greed of banks and mortgage brokers during the first part of this century. In fact, the number of single family housing starts in the US at present are less than a third of what they were before the economy soured … 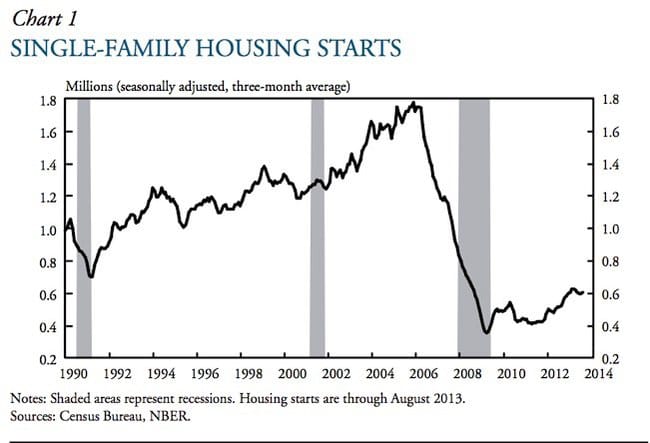 … while the number of multi-family starts has rebounded to where it was in 2008. The re-urbanization of America has begun, says Alter- and it’s a trend that we’re seeing in both the US and in what Baby Boomers would still call “third world” countries, like China, as well. 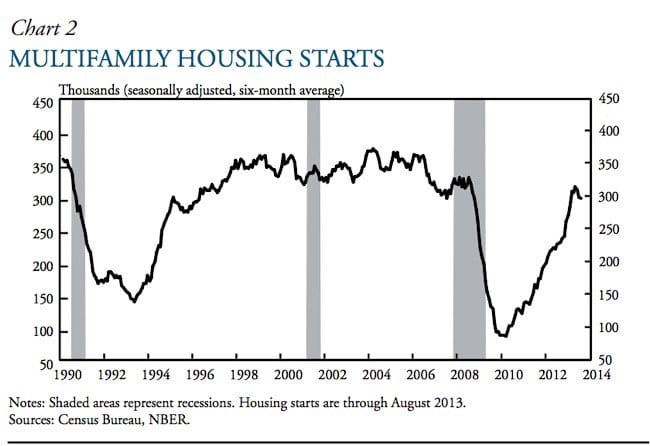 But there is a problem with multi-family structures, because- while the owner of a single family house may insist on the latest energy saving strategies- a commercial developer and landlord may focus more on reducing the costs of construction to maximize profits on the assumption that the tenants and/or housing associations will bear the cost of utilities, and upgrades.

Some like Bloomberg correspondent Joe Mysak worry that the new urbanization will consign “the population to [being] confined to Soviet-style concrete-block high-rises and … forced to take state-run streetcars to their little jobs at the mill.” But Alter says the secret is finding the right population density.

In the final anslysis, Alter believes that the focus on Net Zero single family homes is simply irrelevant to the housing needs of today. “I don’t hate single family houses; I wish everyone could have one. But they simply don’t work anymore. We can’t afford the infrastructure, the transportation costs, the water, the thousands of yellow schoolbuses, the carbon dioxide, the habitat loss, the exclusivity. Given the externalities that are attached to them, Net Zero isn’t the solution.”

If builders of new commercial, public, and multi-family structures are not invested in maximizing energy efficiency in new buildings, stricter building codes may be needed to ensure that developers take the needs of the communities they’re building in into account when designing and building new structures.

Using Science to Get the Most Out of New Windows »