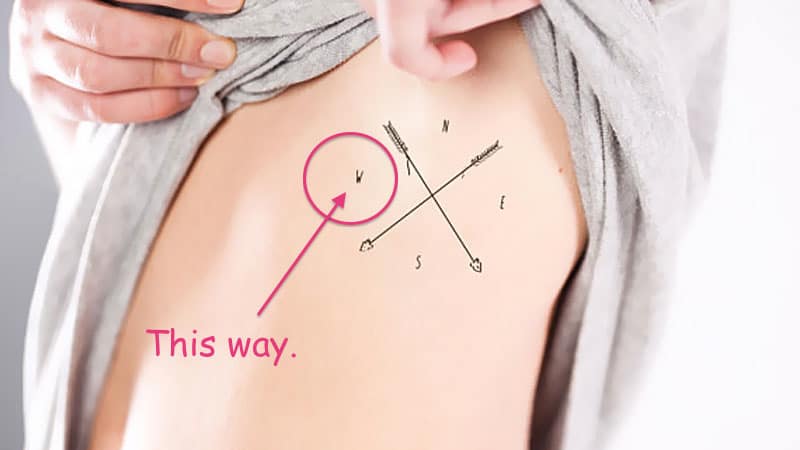 Conventional wisdom says that panels should be installed facing south to get the most solar exposure (in the northern hemisphere). South-facing panels create the most power in the morning and mid-day, but peak demand for electricity typically occurs in the late afternoon. Because of that, a number of solar experts have begun to say that solar panels should really be installed facing west in order to take advantage of the demand cycle on a power grid.

By rotating panels to face west, peak production will coincide with peak demand. Perfect! So, why do we keep installing solar panels facing the wrong way?

Policy is partly to blame.  Solar users are “paid” for the total amount of energy they produce, not on when they produce that energy.  In fact, by facing panels the wrong way, it actually provides incentives to keep gas and coal-fired electrical plants around, since they are needed during peak energy demand periods.

Solar industry experts have known for a while that panels needed to be moved.  A 2010 California Public Utilities Commission study concluded that west-facing panels reduce the strain on the grid.  A study last year in Austin, TX found that homes with west-facing systems drew 65% less electricity from the grid during summer peak demand compared to south-facing systems.

Providing renewable energy at a time it is not needed doesn’t seem very sustainable, unless we can find a practical way to store the energy generated by south-facing solar panels until it is needed later in the day.  Otherwise, we have to rely on other less-sustainable forms of power generation to meet our peak loads. 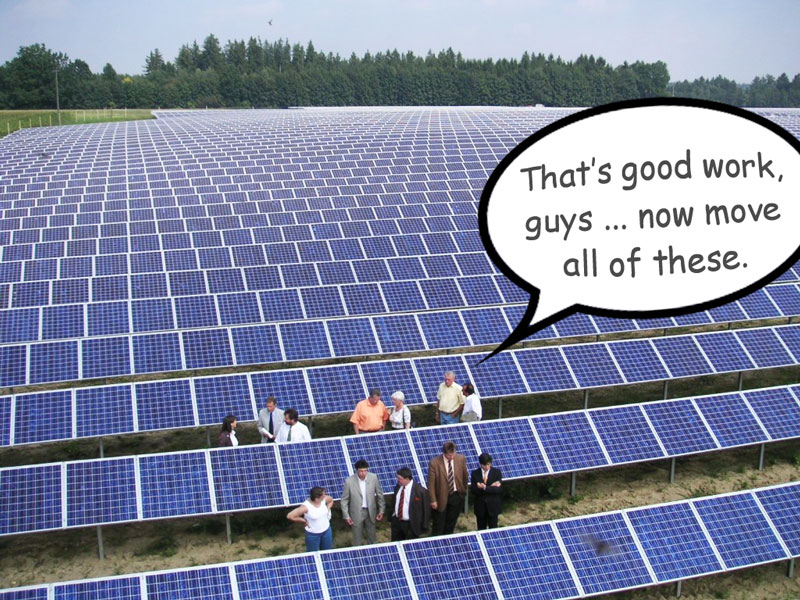 
« An Energy Efficient Home Doesn’t Have To Be Expensive