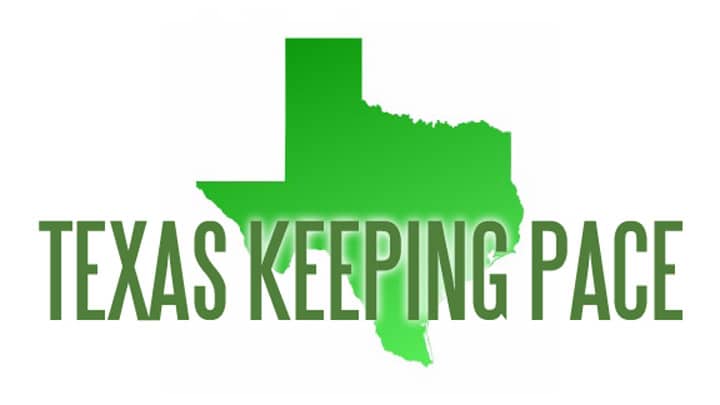 Texas, the largest energy consuming state in the nation, wants to reduce carbon emissions by 195 billion tons over the next 18 years- and it’s looking at an innovative program that will allow local businesses to renovate existing commercial and public buildings to lead the way.

It’s called Property Assessed Clean Energy or PACE, and it’s made up of a broad coalition of Texan environmentalists, bankers, city officials and contractors have come up with a program to help property owners perform the needed upgrades now and use the savings they will get on their utility bills to pay for them over time.  It works like this:

Investors are guaranteed a certain rate of return if they put up the money for the improvements to be done. The debt becomes a lien against the property just like taxes. The owner pays the local government in quarterly installments along with the tax bill. The government keeps a small portion for administrative expenses and sends the rest on to the lender, and are encouraged to loan money in the first place because the debt is secured by a lien against the property. Owners get to pay for the improvements by saving money on their utility bills. And the environment gets the benefit of lower carbon emissions – bigger than you might think, in fact, because commercial buildings eat up a big chunk of all the energy consumed within Texas’ borders. Almost 13%! Getting the owners of older commercial buildings to invest in improvements like energy efficient windows, solar panels and more efficient water usage systems would go a long way toward helping Texas meet its goal.

Under the PACE program, everybody wins.

Similar programs exist in other states but have struggled because of confusing and often conflicting provisions. But under legislation enabling the PACE program passed by the Texas legislature in 2013, the the process is standardized throughout the entire state. In theory, the move should help reassure jittery investors and make them more willing to participate.

The PACE coalition has found a smart way to reduce the negative environmental impact of older buildings and will hopefully serve as a model for other states to follow.