The world’s accounting system for carbon emissions, run by the United Nations, disregards capital investments in future coal-fired and natural-gas power plants that will commit the world to several decades and billions of tons of greenhouse gas emissions, according to a new study from Princeton University and the University of California-Irvine published Aug. 26 in the journalEnvironmental Research Letters. 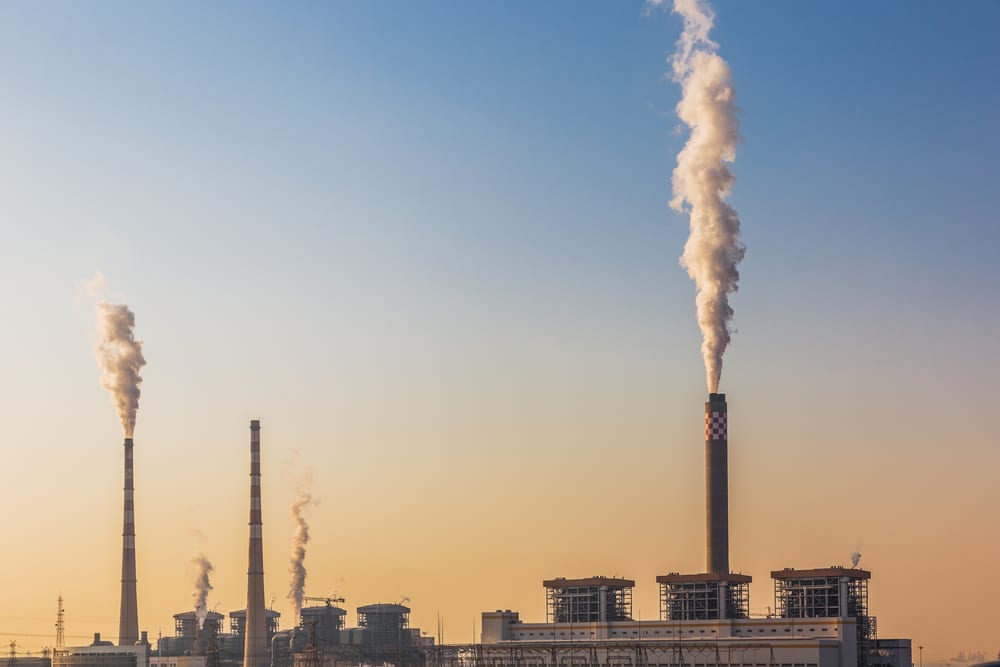 In the paper, Robert Socolow, a Princeton professor, emeritus, of mechanical and aerospace engineering, and co-author Steven Davis, a professor of earth system science at the UC-Irvine, develop a “commitment accounting” that assigns all the future emissions of a facility to the year when it begins working. This method reveals that the fossil-fuel-burning power plants built worldwide in 2012 alone will produce roughly 19 billion tons of the global-warming gas carbon dioxide (CO2) over their lifetime, assuming the plants operate for 40 years. This is considerably more than the 14 billion tons of CO2 emissions produced by all the plants operating worldwide in 2012.

“We are flying a plane that is missing a crucial dial on the instrument panel,” Socolow said. “The needed dial would report committed emissions. Right now, as far as emissions are concerned, the only dial on our plane tells us about current emissions, not the emissions that current capital investments will bring about in future years.”

Further findings from the study show that the plants that were operating around the world in 2012, before they are shut down, will emit more than 300 billion tons of CO2. The number of new power plants is rapidly growing and very few old ones are being retired. In fact, total remaining commitments in the global power sector have not declined in a single year since 1950. These commitments grew at an average rate of 4 percent per year between 2000 and 2012.

The authors report that the increases in global commitments reflect the rapid expansion of China’s power sector since 1995, as well as new power plants built in developing countries such as India, Indonesia, Saudi Arabia and Iran. Plants in China and India now respectively represent 42 percent and 8 percent of committed future emissions, while plants operating in the United States and Europe represent roughly 11 percent and 9 percent, respectively. The share of commitments related to natural gas-fired plants has increased from roughly 15 percent in 1980 to 27 percent in 2012, but aside from the Middle East, almost the entire developing world is relying on coal for its industrialization.

“A high-carbon future is being locked in by the world’s capital investments in power plants and other infrastructure,” Socolow said. “Finding paths to low-carbon industrialization must become a global priority.”

“Without commitment accounting, we are like the dieter who makes a pledge to eat better while buying 20 gallons of rich ice cream and a new freezer,” said David Hawkins, director of Climate Programs at the Natural Resources Defense Council.

“By revealing the emissions that are anticipated decades into the future, commitment accounting may help to integrate analyses of capital investment, cumulative emissions and damages from climate warming,” Davis said.


« Farmers Get Energy From Coffee Wastewater