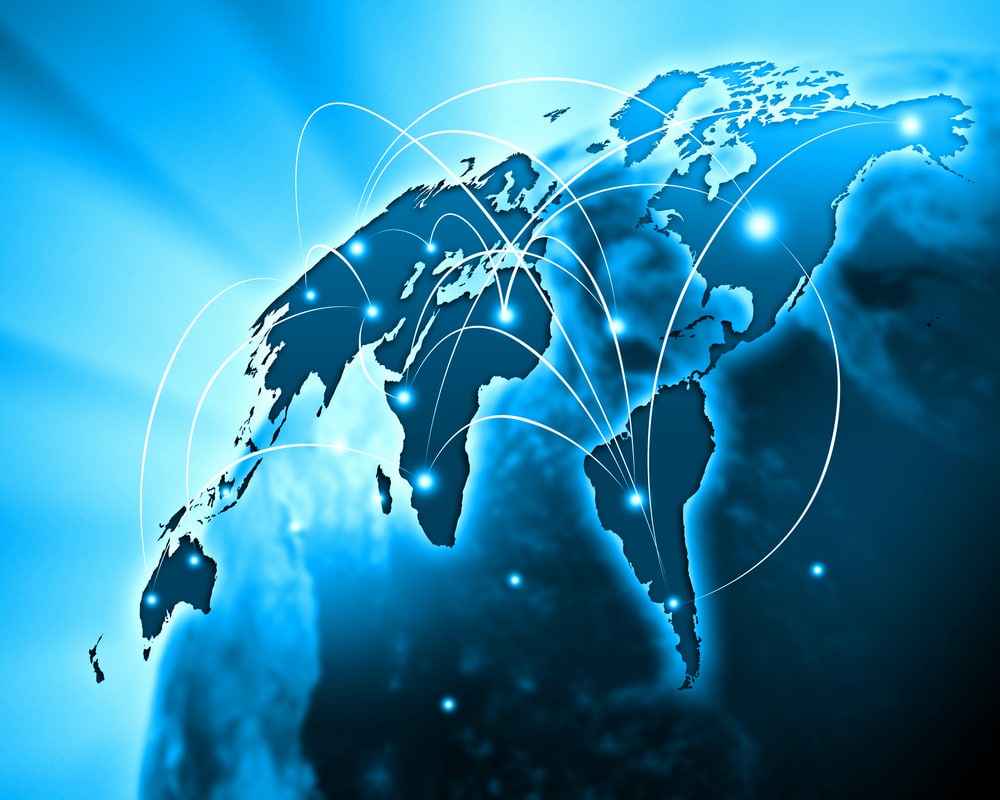 The U.S. Green Building Council (USGBC) announced the launch of an expanded online data visualization resource that will allow any user to access aggregated LEED green building project information in the more than 150 countries with LEED projects underway.

“These market briefs offer a global view, country by country, simultaneously representing the international demand for LEED and our commitment to making the story and the data behind it transparent.”

The country market briefs dovetail with the recent series of country-specific LEED in Motion reports (Greater China, Sweden, Canada) and the LEED Earth promotion, which offers complimentary LEED certification to the first project in a country to achieve LEED certification.  Since the program began in 2013, LEED projects in 15 nations, including Venezuela and Kuwait, have earned free certification.

“Visualizing the global LEED marketplace allows us not only to see the present, but gives us a window through which we can imagine a more sustainable future for our planet,” added Ramanujam.

The international market briefs can be downloaded either as a visualization or as a raw data file.