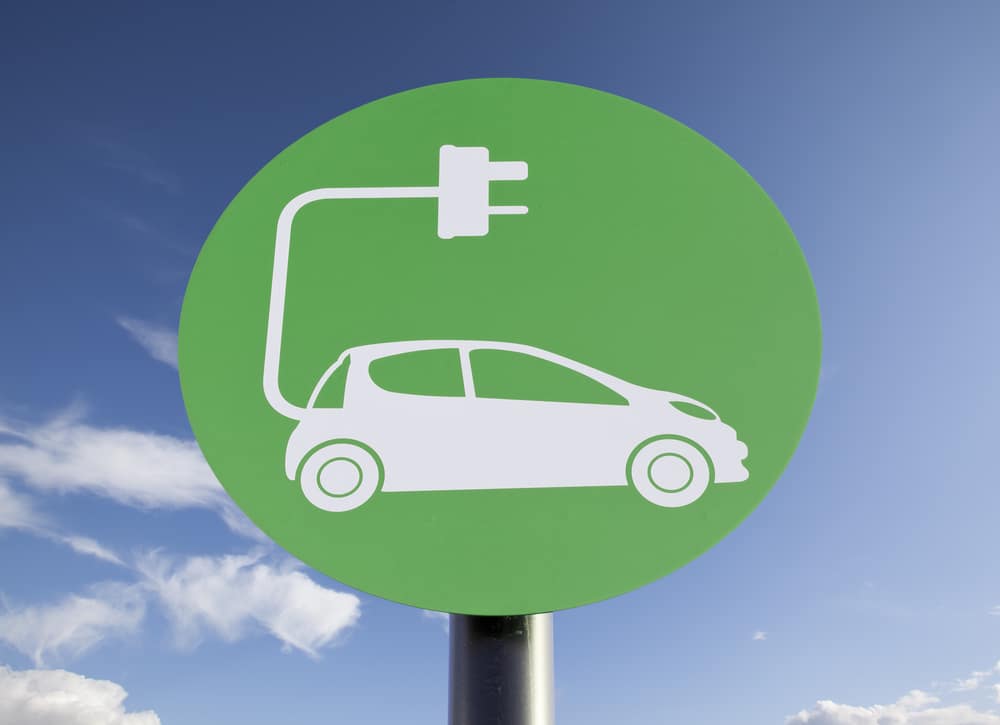 Thanks to Greenwire for this interesting news about a potential future fuel for electric vehicles – biomass electricity:

The federal policy used to build up the nation’s ethanol and advanced biofuel capacity could soon be harnessed to spur the development of electric vehicle infrastructure.

In a final rule issued last week, U.S. EPA said it would allow renewable electricity made from certain biomass sources to qualify under the renewable fuel standard [RFS] if it is used to power electric vehicles. Under the rule, entities would be allowed to generate credits for that electricity and make money selling them to refiners that must meet annual renewable fuel targets.

Clean vehicle advocates are hoping it will provide new incentives to utilities to invest in the electric vehicle sector and bring in new constituencies to support the RFS.

“There’s money in this, and that money could be used,” said Karen Glitman, director of transportation efficiency at the Vermont Energy Investment Corp. “It provides utilities with incredible motivation to support EVs so they can access this revenue stream.”

The renewable fuel standard put into place in 2007 has historically been used to boost the ethanol and advanced biofuels sectors in the name of lowering greenhouse gas emissions and reducing foreign oil dependence.

But the standard applies broadly to biomass-derived transportation fuel, and EPA has determined that renewable electricity made out of biogas from landfills, municipal wastewater treatment and solid waste digesters, and agricultural digesters meets the 60 percent greenhouse gas reduction threshold to qualify as a cellulosic biofuel.

Previously, EPA had allowed biogas to qualify for RFS credit if it was used as a gas, rather than being converted to electricity. EPA first proposed the expansion last year as part of a rule qualifying other types of new renewable fuel.

The new rule would apply under specific conditions for both commercial and private electricity distribution systems, provided the generated electricity is used as a transportation fuel.

Interest groups representing electric vehicles and some utilities had advocated for the change, as well as for EPA to expand its original proposal to include on-farm digesters that convert manure to biogas.