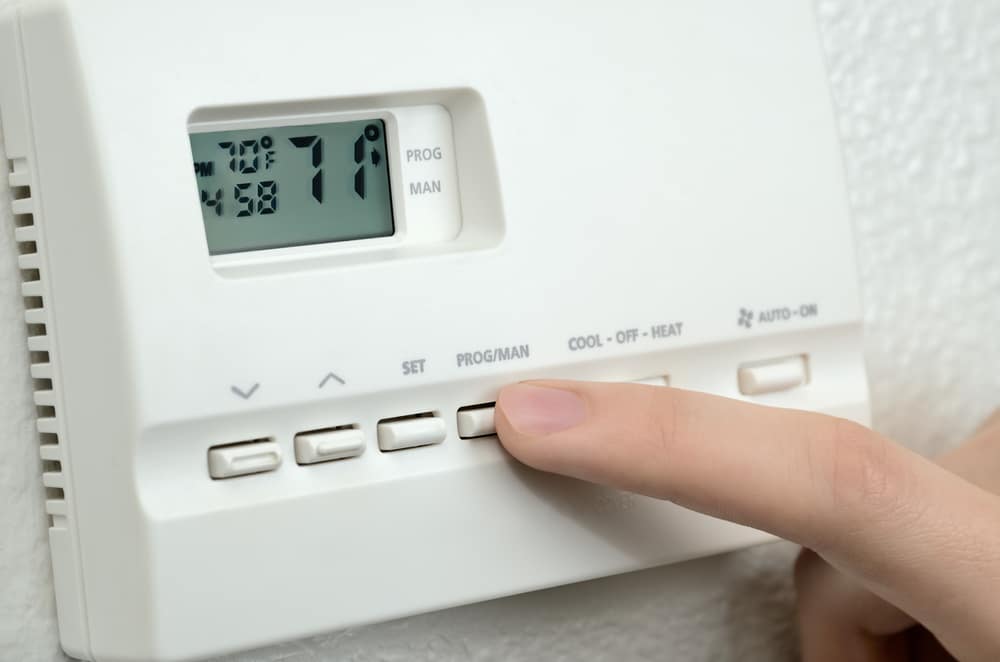 “The part of the Climate Action Plan that got the most attention was the EPA rules on power plants,” but the plan was packed with smaller DOE measures that will add up over time, Energy Secretary Ernest Moniz said at a Washington, D.C., forum hosted by the League of Conservation Voters. “We are making progress [because] of the president’s commitment to move forward [as] aggressively as we can,” Moniz said.

The new furnace fan standards could reduce the device’s energy use by 46 percent, DOE said. It would also save US consumers about $9 billion and reduce 34 million metric tons of carbon dioxide emissions over the next 20 years, DOE said. Obama has pledged to collectively cut 3 billion metric tons of carbon emissions through his two terms’ worth of administration actions, the equivalent of one year’s worth of emissions from the nation’s electricity system, DOE said.

Furnace fans push air through ductwork to circulate hot or cold air in homes. DOE started the rule making process for furnace fans in 2010 and finalized a test procedure for the devices — adopted from an industry proposal — at the beginning of the year.

Under the new rule, the current furnace fan industry value of $350 million would drop by about $60 million, plus there would be an additional $40 million in costs to comply with the rules over the next five years, according to DOE. The rule includes modular blowers, which was a point of disagreement between DOE and the industry under the proposed rule.

The net benefit of the rule when including the “social cost of carbon” would be between $1.4 billion to $2 billion per year, DOE said.

“Today’s Department of Energy efficiency rule — the first of its kind and one that we see as an important step forward — is another sign that the administration is serious about meeting President Obama’s efficiency goals of reducing carbon pollution by a cumulative 3 billion metric tons by 2030 through standards for appliances and federal buildings,” said Meg Waltner, manager for building energy policy at the Natural Resources Defense Council, in a statement.