The US House of Representatives passed two energy efficiency bills, one of which is to better assist schools with energy-efficient enhancements, and the other instructs the Department of Energy to research the effect of insulation on energy and water usage on federal buildings. 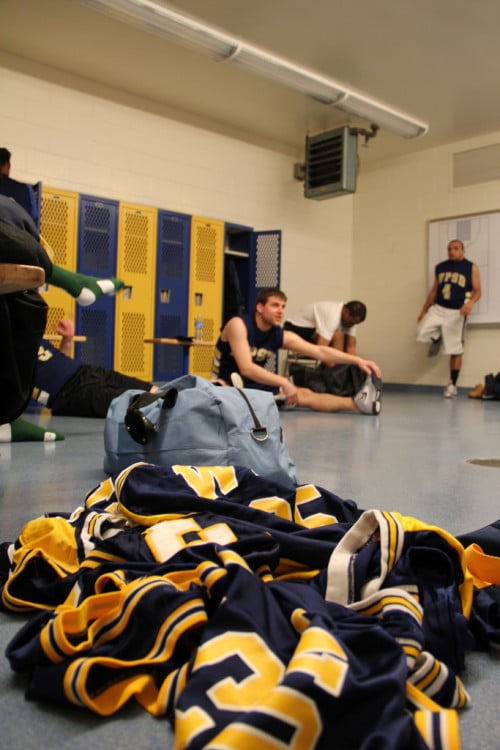 Students warming up in a locker room. Image Credit: daveynin from Flickr.

This bill creates an office within the Department of Energy to “coordinate federal, state and local programs” which will help schools reduce their energy usage, according to The Hill. Schools struggle to keep their energy bills down because the staff and students aren’t the ones paying the bills. People unfortunately tend to be more careless at others’ expense than their own.

Students and sometimes staff members leave lights, air conditioners, computers, fans and more running all the time. Students’ parents then end up struggling to pay for this in the form of school tuition in the future. Energy is one of the highest expenses that schools have to bear, second only to wages, salaries, and other personnel costs at a whopping $6 million per year.

“Members of both parties said the legislation would make it easier for schools to navigate the programs within one office, instead of across all levels of government.”, according to The Hill.

This bill directs the US DOE to research the effect of thermal insulation on energy and water usage, so the government can make more informed decisions on their energy efficiency enhancements. “This bill would ensure that the Department of Energy quantifies those potential savings so that the federal government can make commonsense energy efficiency investments,” said John Sarbanes.