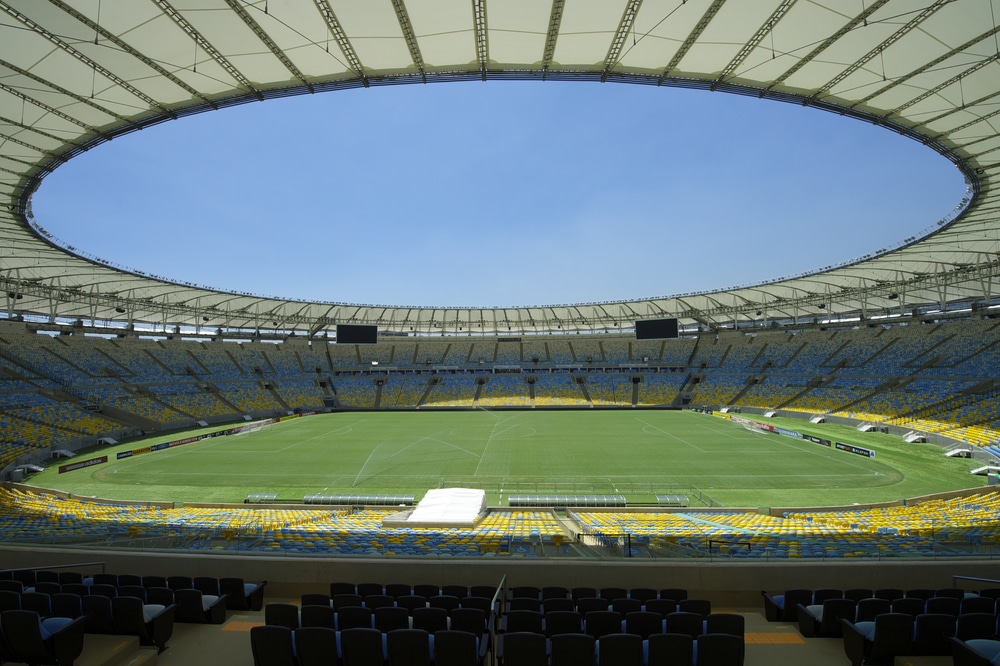 Originally built and used for the 1950 FIFA World Cup, the LEED Silver Maracanã stadium is once again reprising its role by playing host for the final game of the 2014 World Cup. Maracanã will also serve as a major sporting venue for the Rio 2016 Olympic Games, hosting both the opening and closing ceremonies as well as major sporting events.

“Even as the world’s top teams take the field, the venues themselves are also in the spotlight, demonstrating not only the worldwide applicability and adaptability of the LEED green building rating system, but also Brazil’s leadership position at the forefront of the movement to high-performing green buildings,” said Rick Fedrizzi, president, CEO and founding chair, USGBC.

“FIFA and the Government of Brazil have shown great leadership and commitment to mitigating the environmental impact of these World Cup facilities and for making them a showcase of sustainable construction for the international community.”

“Just over 60 years from its completion for the 1950 World Cup, Maracanã is once again making history,” said Felipe Faria, managing director of Green Building Council Brasil. “Indeed, the entire country of Brazil is making history with these LEED stadiums. We are grateful for the leadership demonstrated by the professionals in the marketplace and applaud their achievements. The many green elements incorporated into these stadiums will reduce the environmental impact of the games on Brazil from improved transit access to lower water and energy consumption.”

Each stadium incorporated multiple sustainable features that contributed to its LEED certification. For example, Castelao Arena features a 67.6 percent reduction in drinkable water consumption, a 12.7 percent reduction in annual energy consumption and a 97 percent of the project waste was diverted from the landfill. Arena Fonte Nova, meanwhile, used 20 percent of its building materials made from recycled content, diverted 75 percent of the project’s construction waste from the landfill and purchased 35 percent of its power from renewable sources like solar and wind.